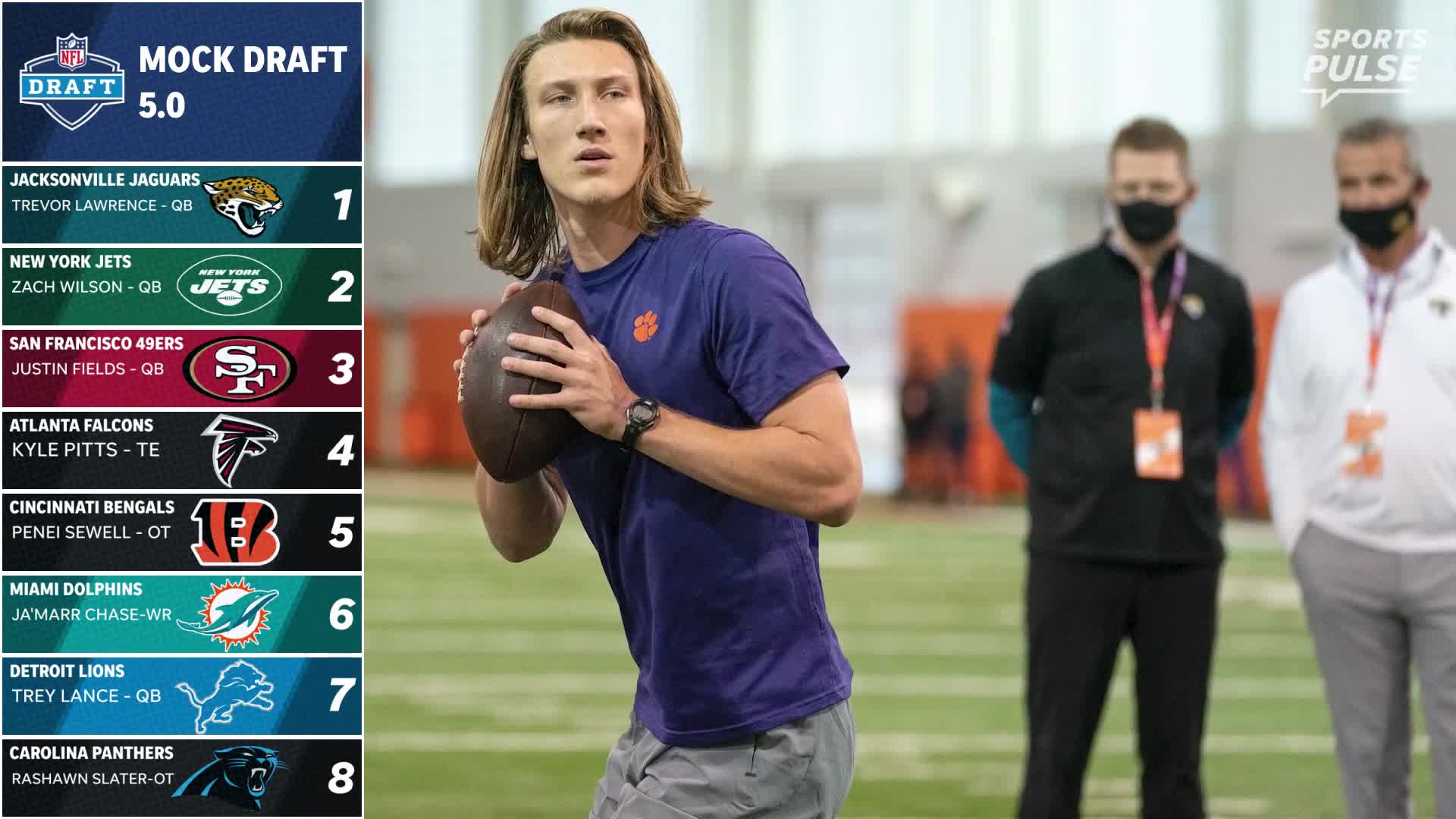 In announcing his retirement from the NFL on Monday, Julian Edelman said, “the wheels have finally fallen off.” Without an infusion of talent at wide receiver in his stead, the New England Patriots‘ passing attack risks the same fate.

It could be argued, of course, that the collapse already occurred last year, when New England suffered its first losing season in two decades as the team encountered plenty of turbulence in the quarterback transition from Tom Brady to Cam Newton. But with Newton back again and Bill Belichick seemingly determined to repair last year’s problem areas, the outlook at wide receiver looks increasingly unstable as Edelman exits the picture.

In a free agency period rife with established receivers still in their prime, the Patriots eschewed the most expensive options at the position, instead bringing on Nelson Agholor and Kendrick Bourne while spending top dollar on tight ends Hunter Henry and Jonnu Smith. While that could be a signal the team intends to take advantage of a deep draft class, Belichick has seldom invested premium picks there. But given Edelman’s retirement and the struggles of N’Keal Harry – whom Belichick in 2019 made his inaugural first-round receiver in New England, taking him ahead of the likes of DK Metcalf, A.J. Brown and Deebo Samuel – another investment seems wise. And while New England could go all-in for a quarterback or look elsewhere with the No. 15 pick, the draft should offer a number of different possibilities in the early-to-middle rounds.

Here are 10 receivers in the 2021 NFL draft who could help the Patriots turn the page:

Jaylen Waddle, Alabama: A threat to break off big plays as either a deep target or simply with the ball in his hands on a slant or screen, Waddle might be the best-case scenario at receiver should the Patriots remain in their current slot. And though his breakaway speed can change the complexion of New England’s offense, he’s not a gadget player or a one-note pass catcher. It might seem like a long shot that he would last until the No. 15 pick, but the Patriots might not have a better option if he does.

DeVonta Smith, Alabama: Displaying an innate feel for the position, Smith could be the stabilizing force this group of receivers sorely needs. The Heisman Trophy winner set himself apart from a star-studded crew at Alabama, defying what outsiders might expect from a 6-0, 170-pound target without elite timed speed. Like Waddle, Smith might already have had his name called by the time New England is on the clock, but he’ll be difficult to pass up if he hasn’t.

ON CHIEFS: Must be transparent about Britt Reid as he’s charged with DWI in crash that left a child w

NOT SO FAST: Julian Edelman is not worthy of induction into the Pro Football Hall of Fame

Rashod Bateman, Minnesota: One distinctly missing element of the Patriots’ receiving corps last season was a dependable target who could make life easier for Newton on any given play. Bateman, one of the class’ craftiest route runners, no doubt would address that deficiency. With experiencing attacking defenses all over the field, he offers a well-rounded skill set as a possible first-round consideration, though perhaps more reasonably in a trade-back scenario.

Terrace Marshall Jr., LSU: While his Tiger teammate Ja’Marr Chase likely will be out of reach barring a drastic move into the top six picks, Marshall could be a possibility should Belichick decide to move back again in the first round. At 6-3 and 205 pounds with 4.38-second speed in the 40-yard dash, Marshall could invigorate the downfield passing attack a year after the Patriots tied for 28th with 38 passing plays of 20-plus yards.

Kadarius Toney, WR, Florida: Good luck to any cornerback tasked with catching him in space. There’s a good argument that Toney is the draft’s most elusive pass catcher, as he combines rare redirection ability with elite explosiveness to wiggle past defenders that looked to have him boxed in. Still somewhat of a project given his imprecise route running, Toney might not figure into the Patriots’ plans unless he slides or New England trades back in Round 1.

Elijah Moore, Ole Miss: Any receiver capable of dominating on underneath routes and regularly beating defenders deep should have Belichick’s attention. The 5-9, 178-pound Moore did plenty of both at Ole Miss, and he boasts the consistent hands and toughness to figure into a team’s passing attack right away. If he lasts into Day 2, it shouldn’t be for long.

Rondale Moore, Purdue: At 5-7 and 180 pounds, Moore has a frame that might be disqualifying for some teams, and his extensive injury history likely will only compound concerns. Those who pass on him, however, will be missing out on one of college football’s most electric open-field threats who plays much bigger than his build suggests. While not a go-to target at this point in his career, Moore could be a Day 2 consideration for New England as a needed potential game breaker.

Amon-Ra St. Brown, USC: More functional than flashy, St. Brown might be relegated to the inside given his pedestrian speed and modest frame (5-11, 197 pounds). Yet the ease in which he shakes free from defensive backs and adjusts to off-target throws suggests he could provide a vital dose of reliability as a possibility later on Day 2.

D’Wayne Eskridge, Western Michigan: The level of competition wasn’t the only reason Eskridge recorded an astonishing 23.1 yards per catch last year. The 5-9, 190-pound dynamo presents a difficult task for any defensive back, as he can fly into the open field whenever given a crease. A potential third-round pick, Eskridge could figure into the Patriots’ plans if Belichick is in search of a high-ceiling gamble.

Tylan Wallace, Oklahoma State: Determined in his approach, Wallace plays much bigger than his 5-11, 194-pound build when he fights in traffic for contested catches. Replicating that downfield success at the next level, however, might prove difficult with his skill set, leaving the question of whether he can become a more complete player. Should Belichick be enticed by his tough demeanor, Wallace could come into play around the third round.