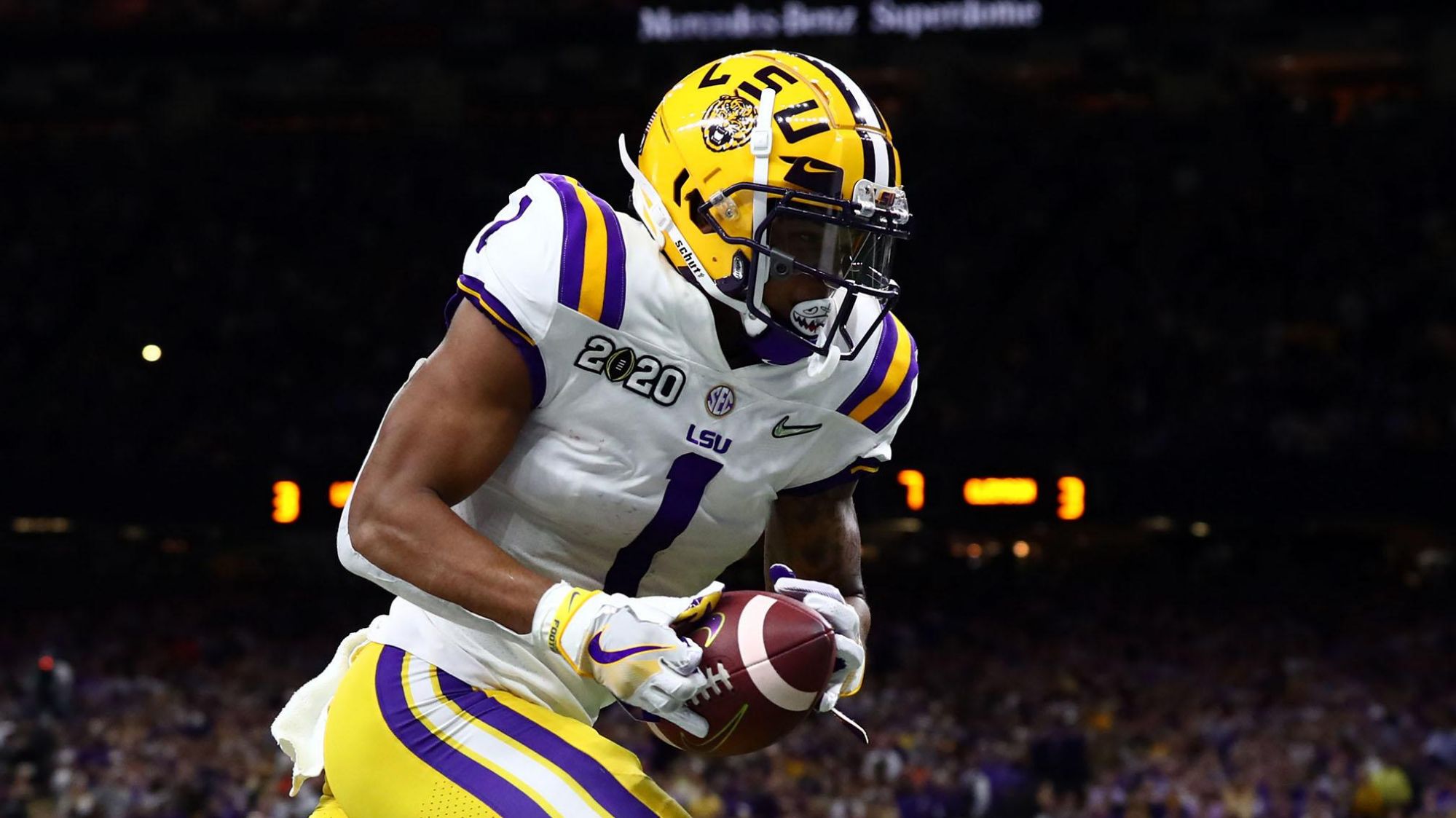 As much as “don’t draft for need” gets mentioned with the NFL Draft, the truth is that teams do draft for need (and they should). That’s why I’m taking a top down approach in this column, spending far more time studying exact team needs than which prospects are actually good. I want to be specific about the exact position a team is looking for, so instead of listing “safety”, you’ll see “single-high free safety” or “two-high strong safety” when necessary. As for the mock draft part of the column, I’ll highlight each Round 1-3 pick in red and list their expected draft position (EDP) courtesy of Benjamin Robinson’s Grinding The Mocks. Consider everything here to be predictive rather than what I (a donkey) would do if I were calling the shots.

The Ravens addressed right guard by signing veteran Kevin Zeitler to a three-year contract, but there’s room for an upgrade at left guard over 2018 sixth-rounder Bradley Bozeman. Baltimore was 23rd in adjusted sack rate in 2020, largely because of problems on the interior offensive line.

There’s enough speed between Marquise Brown, Sammy Watkins, and Devin Duvernay, but Lamar Jackson needs an X receiver with a larger catch radius that can operate as a safety blanket. Watkins can play in the slot in 2021 if an outside receiver falls into Baltimore’s lap.

The Bengals rotated bodies at both spots with no success in 2020. With Joe Burrow coming off an ACL tear and with Joe Mixon signed to a large contract, Cincy needs a better interior presence immediately. Xavier Su’a-Filo and Quinton Spain are fringe starters at guard.

Starting center Trey Hopkins tore his ACL in the final week of 2020, and he doesn’t have any guaranteed money beyond 2021. The former undrafted free agent is best viewed as a quality backup option instead of a long-term starter, particularly coming off this injury.

3. Outside Receiver (or Kyle Pitts)

Tee Higgins projects as a No. 1 or high-end No. 2 receiver, but there’s little depth behind him on the perimeter. Auden Tate is currently starting with Tyler Boyd in the slot. Adding more skill talent will allow the Bengals to use more four-receiver and empty sets, something Burrow had success with in college and as a rookie. We can assume Burrow is recruiting his stud LSU teammate Ja’Marr Chase.

Jonah Williams (634 snaps through two seasons) could be a building block at left tackle if he stays healthy, but the short-term issue is at right tackle with veteran Riley Reiff projected to start. Drafting Penei Sewell in Round 1 would push Williams to right tackle and Reiff to the interior, meaning both would be out of their natural position. That’s not a dealbreaker but something to consider.

Myles Garrett is one of the league’s best, but if DC Joe Woods wants to rush with four and not blitz (30th), Garrett needs a running mate. The Browns have chased all of the top free agent edge rushers and only managed to sign Takk McKinley, who has 4.5 sacks over the last two seasons.

Larry Ogunjobi is a free agent, and 30-year-old three-tech Sheldon Richardson is in the final year of his contract. The Browns need to get younger and better at defensive tackle. A one-tech is the main priority with Ogunjobi in Cincy, but finding the long-term Richardson replacement is also on the bucket list. The Browns were 21st in rushing EPA last year. The DT Malik Jackson signing will help in the short term.

The scheme will push safeties into the linebacker position in certain situations and the front office views this as a devalued position, but the Browns can find an upgrade over newly-signed LB Anthony Walker who only signed a one-year, $3.5 million contract. 2019 third-rounder Sione Takitaki, 2019 fifth-rounder Mack Wilson, and 2020 third-rounder Jacob Phillips sit behind Walker on the depth chart.

Odell Beckham doesn’t have any guaranteed money after 2021, and Rashard Higgins was re-signed to just a one-year contract. Despite being a two-tight end team, more than half (51%) of the Browns’ pass attempts came in 11-personnel last season. A rookie can compete with Higgins in 2021 and take over the second outside receiver role in 2022.

After losing slot CB Mike Hilton and CB Steven Nelson to free agency, the Steelers are left with 31-year-old CB1 Joe Haden and fringe-starter Cameron Sutton as the top two options. Sutton played in the slot last season but could be the second outside corner if Pittsburgh falls for a slot corner in the draft. Haden also is in the final year of his contract.

All-Pro C Maurice Pouncey retired, and both starting offensive guards haven’t played center in the NFL. Fixing the offensive line will help the Steelers’ run-game more than finding the next bellcow running back. Pittsburgh was 27th in rushing EPA last year.

The Steelers have three potential starters at offensive tackle (2018 third-round RT Chukwuma Okorafor, veteran swing tackle Joe Haeg, and 2017 fourth-rounder Zach Banner), but all three are fringe starters. They are still in the offensive tackle market, and that can be at right or left tackle.

The Steelers used a 5-2 defensive front at times last year, especially in obvious rushing situations, and the man in the middle (Tyson Alualu) just signed with the Jaguars. A one-for-one replacement to mix in alongside DTs Stephon Tuitt and Cameron Hayward is needed unless this 5-2 look is getting scrapped from the playbook in 2021. If that’s the case, Pittsburgh needs to find another linebacker.

Tone-setting RB Benny Snell sits atop the depth chart with James Conner hitting free agency. Snell is an early-down rotational member only, leaving the Steelers with a passing down running back need at the very least. Pittsburgh was 27th in rushing EPA in 2020.