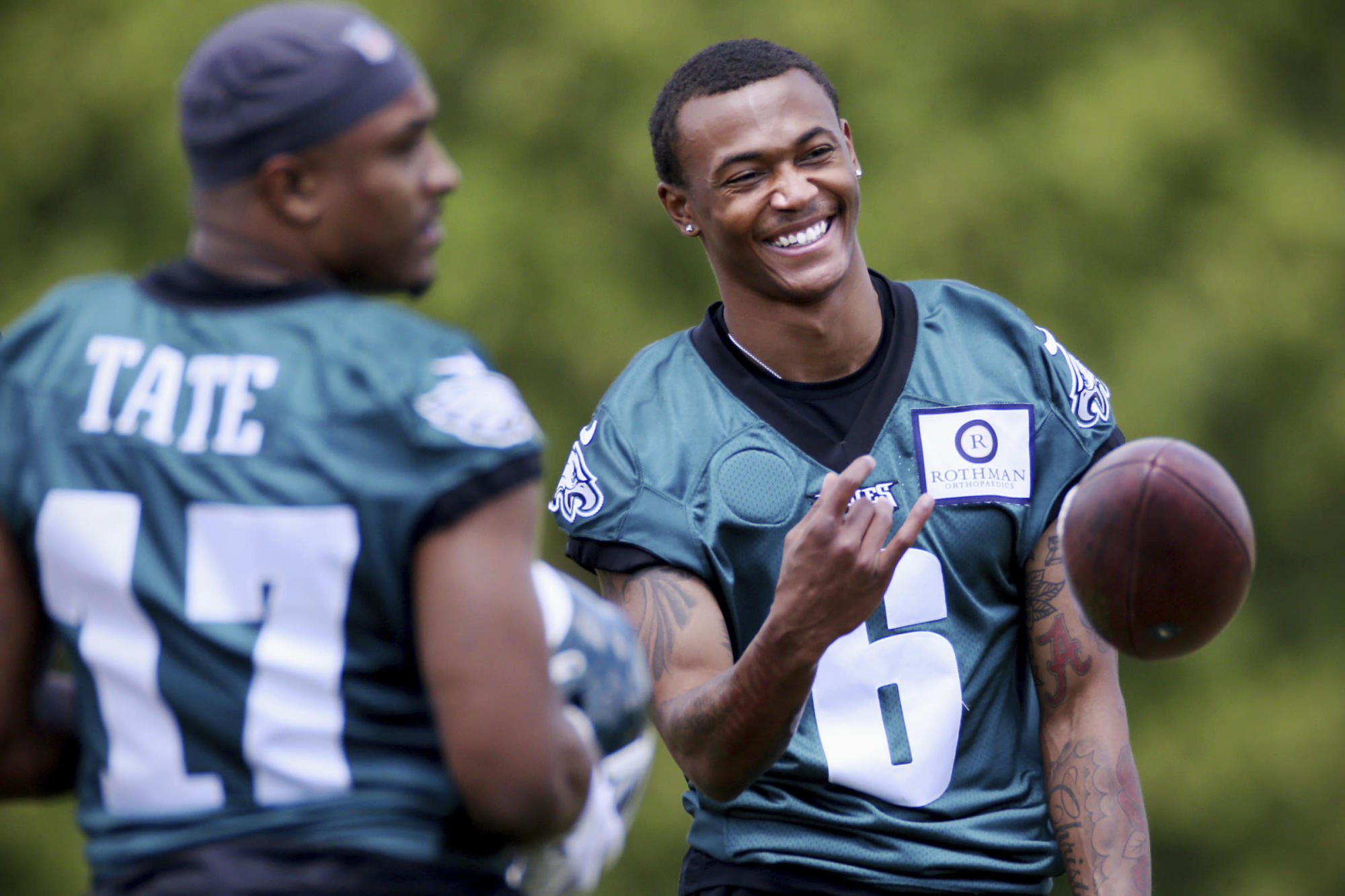 Jersey sales are always a fun way to determine the most popular players in the NFL at any given time. Normally, it’s pretty easy to find a correlation between the two, so why not.

As things sit right now, three different former Alabama players sit in the top 15 jersey sales right now, which only consists of 11 players due to some players appearing twice.

As you can see, former Alabama running back Najee Harris, who is now a rookie with the Pittsburgh Steelers, is the first amongst his former teammates. His black No. 22 jersey currently ranks No. 7.

Meanwhile, DeVonta Smith ‘s home Philadelphia Eagles jersey ranks No. 11 on the list, and his teammate — former quarterback Jalen Hurts — checks in at No. 13 overall.

Plus, there’s also two other former SEC players on the list, including Florida’s Tim Tebow and LSU’s Joe Burrow. One notable name missing from the list was Tua Tagovailoa, who is trying to prove doubters wrong heading into Year 2 with the Miami Dolphins.