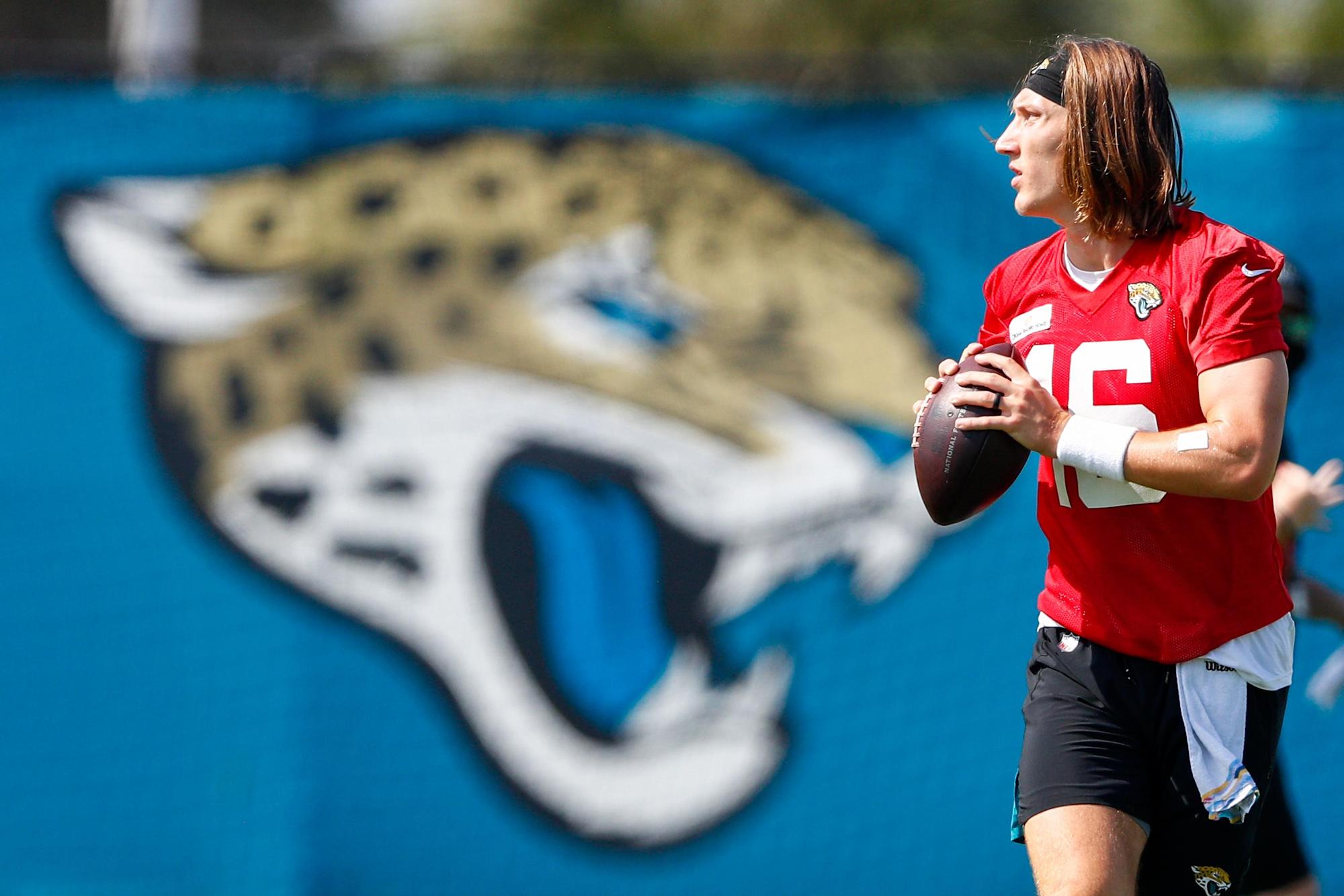 The Jacksonville Jaguars’ next important event of the offseason will be training camp, which will take place in late July. However, before that occurs, the team will look to sign four of their nine draft picks, all of whom were drafted in the top-2 rounds.

The Jags had multiple early picks due to trading Jalen Ramsey and Yannick, Ngakoue and turned those picks into running back Travis Etienne and offensive tackle Walker Little in the top-2 rounds with the 25th and 45th picks of the draft. They also had two selections of their own with the first overall pick and 33rd overall pick, which were used to select quarterback Trevor Lawrence and cornerback Tyson Campbell, respectively.

As for the remainder of the class, receiver Jalen Camp, tight end Luke Farrell, edge rusher Jordan Smith, defensive tackle Jay Tufele, and safety Andre Cisco have all put pen to paper. However, fans should expect the rest of the class to get their deals taken care of relatively soon.