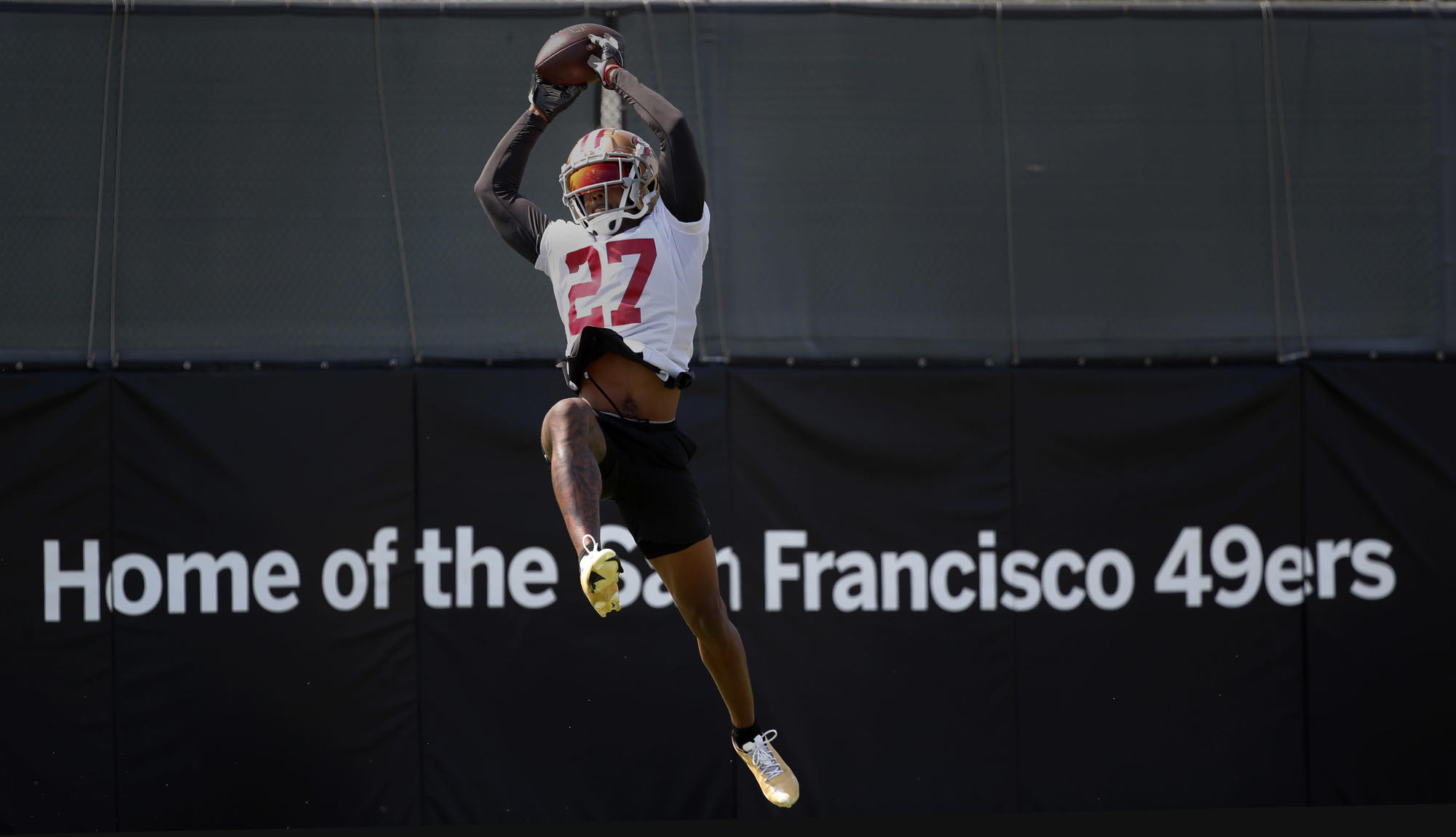 The 49ers’ cornerback depth was one of the weaknesses on their roster going into training camp. There were question marks abound about health and experience, and that depth is getting tested early in training camp.

With Emmanuel Moseley sidelined on the Reserve/COVID-19 list the 49ers were already down a presumed starter. 2019 sixth-round pick Tim Harris Jr. had been getting the first-team reps in Moseley’s stead, but Harris was limited because of what head coach Kyle Shanahan referred to as “tightness.” Veteran Dontae Johnson also exited the session early with a foot issue.

That opened the door for rookie third-round pick Ambry Thomas and rookie fifth-round pick Deommodore Lenoir to get more run at the cornerback spots.

With one starter out, they’re relying on either a former sixth-round pick that hasn’t played yet, a journeyman who’s primarily a special teams contributor, and two rookies. Perhaps Thomas and Lenoir both prove themselves as viable NFL reserves and potential starters and render the entire issue of CB depth moot for San Francisco. Their quick insertion into action was a reminder of how tenuous the 49ers’ CB situation is.

This will be worth keeping a close eye on as camp goes on to see how the depth chart shakes out, and how those inexperienced players perform when thrust into action. There weren’t a ton of takeaways from Monday’s practice, but it offered a glimpse into a potentially significant issue for the 49ers.