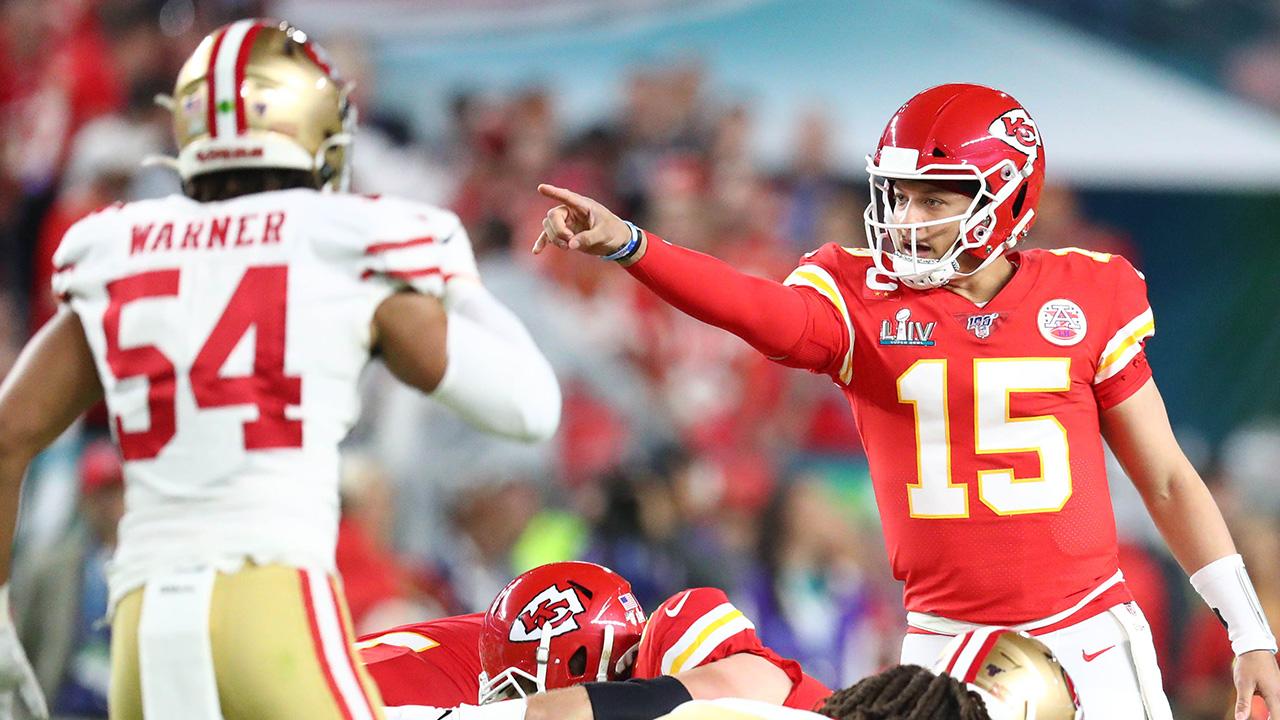 A 49ers linebacker might have played a role in the New York Jets electing to select Zach Wilson with the second overall pick in the 2021 NFL Draft.

Warner was in attendance at Wilson’s pro day in Provo, Utah on Mar. 26, and ran into his former defensive coordinator and new Jets head coach Robert Saleh.

According to Cimini, Saleh asked Warner to give Wilson a hug. This was so Saleh could gauge Wilson’s upper-body size and strength.

Warner came back to Saleh that Wilson’s build reminded him of Kansas City Chiefs star quarterback Patrick Mahomes, who Warner faced off against in Super Bowl LIV.

Another interesting layer to this is that hours before Wilson began slinging throws all over the field in Provo, reports of the 49ers’ blockbuster trade with the Miami Dolphins to acquire the No. 3 overall pick began to surface.

It comes as no surprise that Warner would hype up a fellow BYU product to anyone who asked. And as Cimini’s in-depth reporting shows, the Jets already were pretty sold on Wilson even before his pro day.

Either way, a hug from Warner might have helped sell Saleh and the Jets’ coaching staff on Wilson becoming the next franchise quarterback in New York.