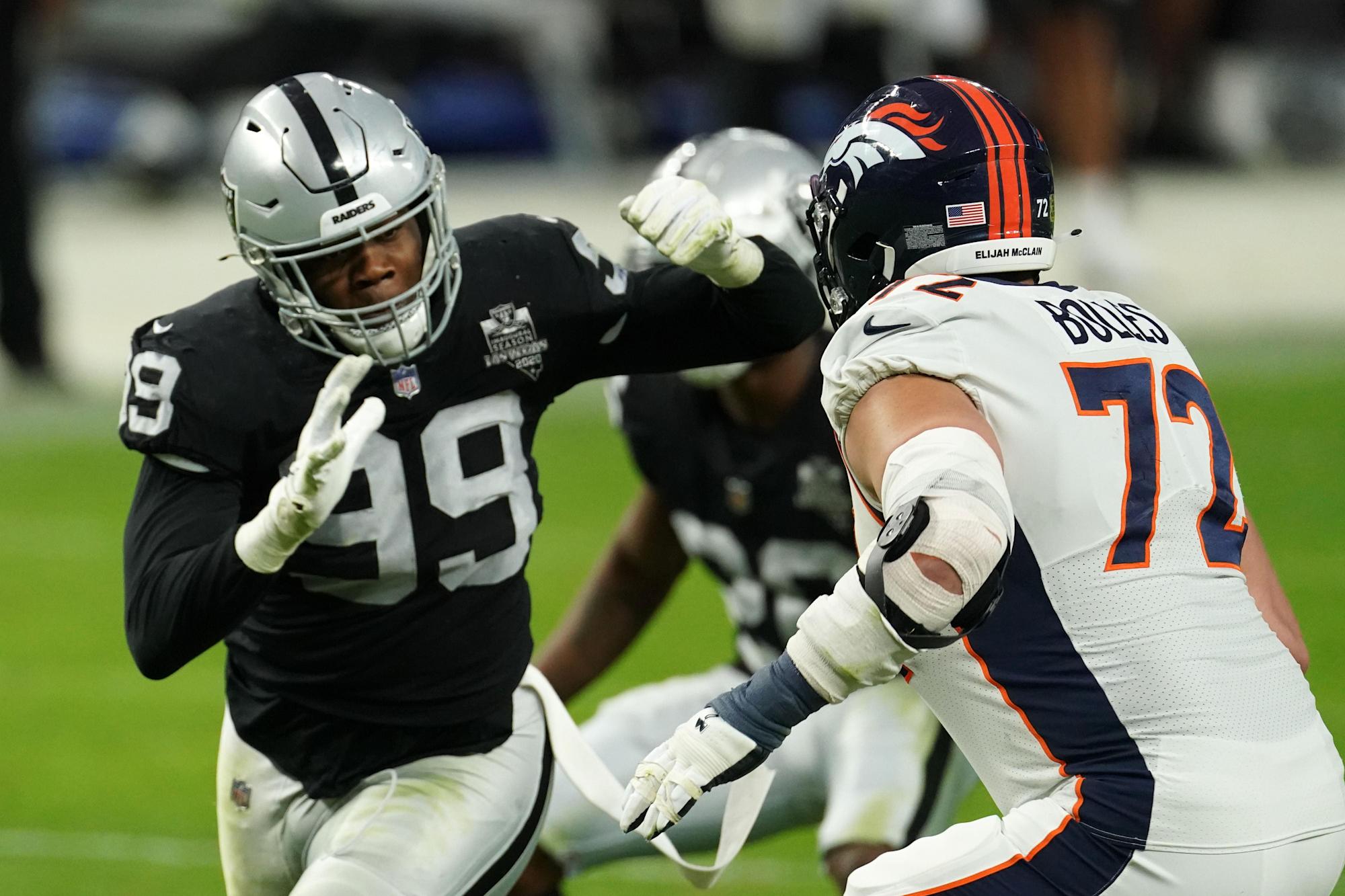 The San Francisco 49ers on Friday made the additions of former Raiders defensive linemen official.

Defensive end Arden Key and defensive tackle Maurice Hurst both inked one-year deals with the club after their mid-April release by the Las Vegas Raiders.

Key, 24, joined the Raiders in 2018 as a third-round draft pick out of LSU. He was on track for an early first-round selection before some off-field issues and injuries derailed his final college season and his draft stock. He was a failed reclamation project by the Raiders after posting only 3.0 sacks in 37 games.

San Francisco is hoping to find the talent that earned Key a pair of First-Team All-SEC nods. He’ll factor in as a reserve defensive end, but he’ll need a strong training camp to earn a roster spot, even at a position where the 49ers are thin.

Hurst, 25, has found more success after he slid in the draft because of a heart condition that surfaced prior to the draft. He was considered to be a first-round pick before the medical issue dropped him all the way to Round 5 where the Raiders got him. He’s played in 40 games and put up 8.0 sacks, 8.0 tackles for loss and 17 quarterback hits.

The 49ers can always use more depth on the defensive front, and Hurst could wind up working his way into a prominent rotation role on the interior. If he puts together a healthy 2021 campaign he could wind up being a very good under-the-radar signing for San Francisco.

NFL draft: 7 names to know on offense for 49ers