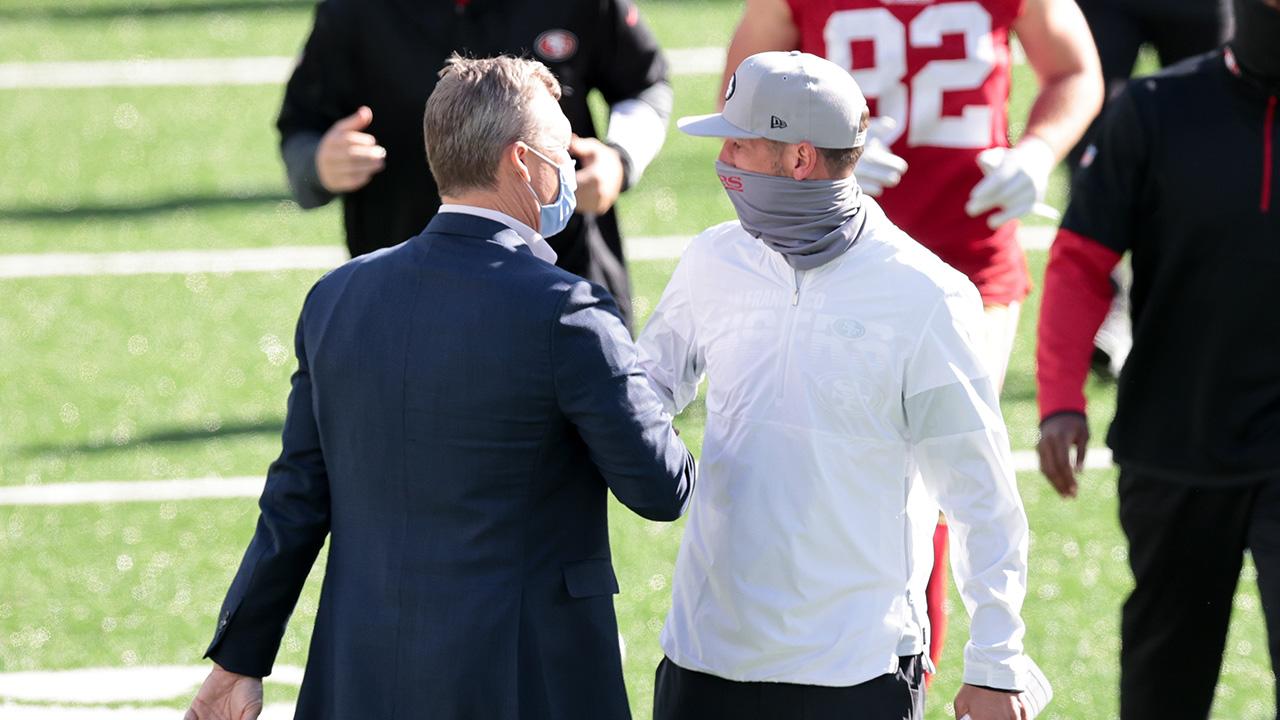 How good of an offseason have the 49ers had? One better than all of the other teams in the NFC West.

That is according to ESPN’s Bill Barnwell, who released the bottom half of his NFL offseason rankings on Sunday. San Francisco was nowhere to be found. The same could not be said for each of the Seattle Seahawks, Arizona Cardinals and Los Angeles Rams, whose offseasons were ranked 17th, 21st and 27th, respectively, out of 32 teams.

While the Rams did solidify their quarterback position with the trade for Matthew Stafford, Barnwell penalized them for what he deemed to be a misappropriation of assets. Specifically, he questioned their decision to further beef up their receiver corps at the expense of addressing the offensive line.

The Cardinals made some big-name additions in the form of J.J. Watt, Rodney Hudson and Malcolm Butler, but Barnwell viewed that as more of the same from last season, when the Cardinals’ lack of depth caught up to them in the second half. He also questions the current state of Arizona’s secondary and its ability to match up against some of the top-tier receivers that reside in the division.

Among all the teams in the bottom half of Barnwell’s offseason rankings, the Seahawks were ranked the highest. But that’s still in the bottom half. While Barnwell liked most of what the Seahawks did in free agency, he wasn’t a fan of their draft, and he isn’t exactly entirely confident in the fit of certain changes on the coaching staff.

RELATED: Why 49ers trading for Julio would have been complicated

Obviously, the events of the offseason don’t guarantee anything in regard to in-season performance, and Barnwell’s rankings are subjective, so by no means does this mean the 49ers are headed back to the Super Bowl while the rest of their division crumbles. That said, there are good reasons why the 49ers weren’t included in the bottom half of Barnwell’s rankings, and when considering the possibility of a quick resurgence, it’s certainly not a bad sign that each of their NFC West rivals were.

The top half of Barnwell’s rankings will be released on Monday, at which time we’ll find out just how good of an offseason the 49ers have had.