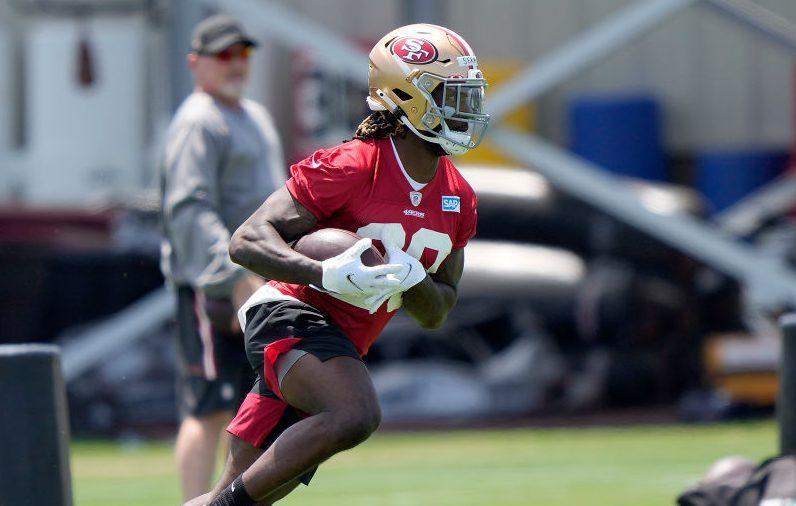 The 49ers signed running back Trey Sermon to his four-year rookie deal, the team announced Wednesday.

That leaves quarterback Trey Lance, the No. 3 overall choice, and cornerback Ambry Thomas, a third-rounder, as the only remaining unsigned draft picks.

The 49ers made Sermon the first of two third-round draft picks, selecting him 88th overall. He appeared in eight games for Ohio State in 2020, rushing for 870 yards and four touchdowns after transferring from Oklahoma.

With the Sooners, Sermon appeared in 37 games with 15 starts in three years. He totaled 339 carries for 2,076 yards and 22 touchdowns to go along with 36 receptions for 391 yards and three touchdowns.