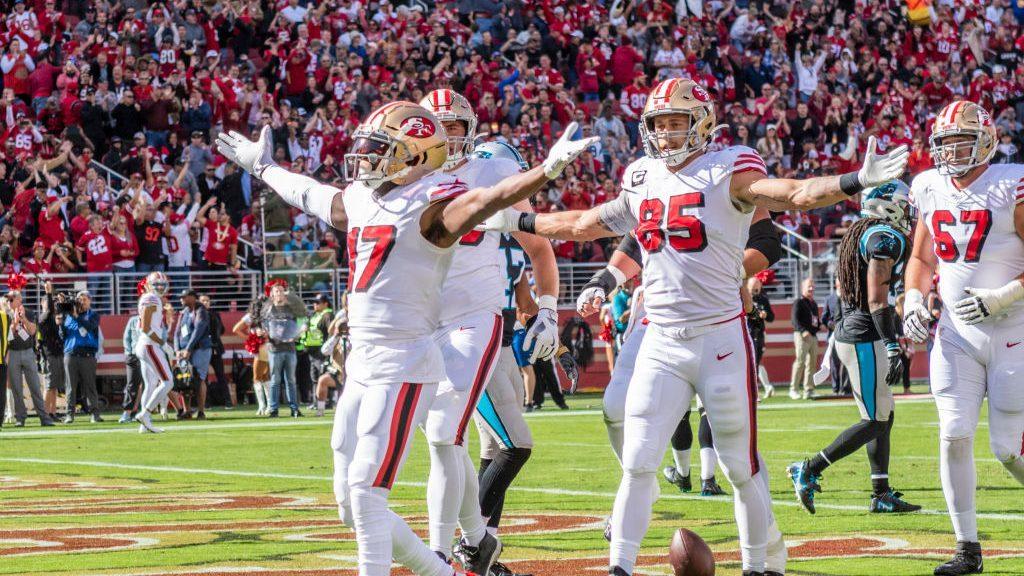 The San Francisco 49ers had to become the Arizona 49ers for the final month of last season due to COVID-19 pandemic and health initiatives in the Bay Area. With vaccinations increasing, cases dropping and businesses fully reopening, the 49ers will be able to see Levi’s Stadium filled once again this season and it’s something they are very much looking forward to.

“That’s going to be a special moment for sure,” linebacker Fred Warner said, via Kirk Larrabee of 49ersWebZone.com. “It couldn’t have worked out better. The fact that it’s going to be a prime time game (against the Green Bay Packers), it’s at night, our first home game of the season, just having fans back is going to be so special. I know personally, I thrive off the fans’ energy.”

The 49ers probably had the most curveballs thrown their way of any team in the league when it came to staging their home games last year. Wildfires in California led to dangerous air quality levels ahead of the team’s first game of the season in September. Then the team had to move to Arizona due to restrictions on allowable gathering sizes in the Bay Area being ramped up to combat virus spread. Ultimately, the 49ers played just five games in Santa Clara last year and none with real fans in the stands.

“I don’t even know what’s going on before the game. I’m so locked in on the game,” head coach Kyle Shanahan said. “But you feel people. You feel an energy. Even if I had earplugs in, you still feel a collective energy of 80,000 people. That’s something that if you would have asked me before, ‘What’s it going to be like not having fans?’ I would have been like, ‘That’s probably going to suck.’

“But now I really know it does. I actually had to go through that, and it is worse than I ever imagined.”