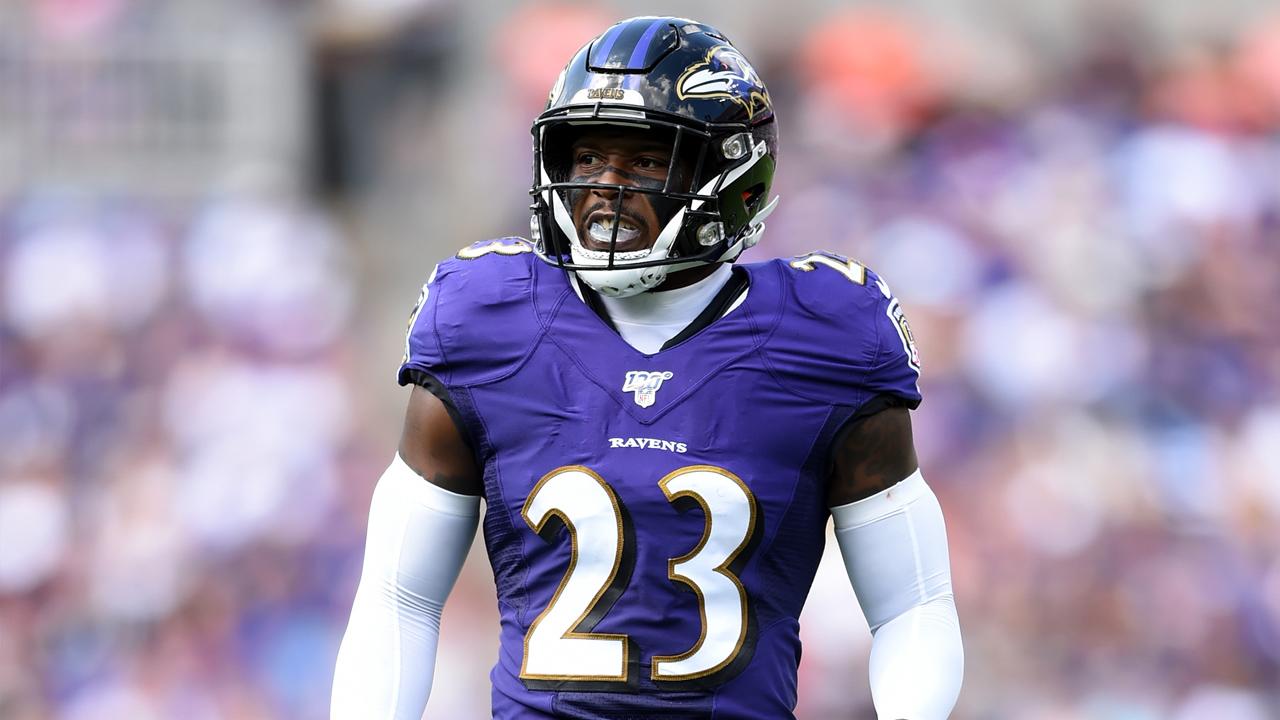 For years, the NFC West has been one of — if not the toughest — division in the NFL. Between the 49ers, Seattle Seahawks, Los Angeles Rams, and Arizona Cardinals, the division will be home to four playoff hopefuls in 2021.

One of the newest 49ers, veteran safety Tony Jefferson, is excited to re-join the NFC West. Having played for the Arizona Cardinals for the first four years of his career, Jefferson returns to a division that features four or maybe even five exciting quarterbacks.

Veteran QB Matthew Stafford was traded from the Detroit Lions to the Rams this offseason and will join the likes of Russell Wilson, Kyler Murray, and some combination of Jimmy Garoppolo and rookie Trey Lance as the four or five quarterbacks set to battle it out this season.

Jefferson joined NFL Total Access Tuesday morning and discussed why a pass-heavy NFC West will allow for more opportunities in the secondary.

“As a secondary player, you look at the NFC West, you see the quarterbacks, and the new addition of Matthew Stafford,” Jefferson said. “I love Matthew Stafford. I got to play against him a few times throughout my career.

“And then Kyler Murray, and, of course, Russell Wilson, you know the ball’s going to be in the air. With the ball being in the air, that just means more opportunities.”

The 49ers found their way back to the Super Bowl in 2019 with one of the leagues’ elite defenses. The following 2020 season was derailed due to an abundance of injuries, but this year a healthy 49ers defense will look to feast on division foes.

“I think the (defensive) front we have, and the scheme we’ve got, I think it’s going to give us ample opportunities to go make the plays. Ball is in the air, go get it. It’s ours,” Jefferson said.

Having missed most of the 2019 season, and all of the 2020 season due to injury, Jefferson is thrilled to be back out on the field in what should be the most competitive division in football.