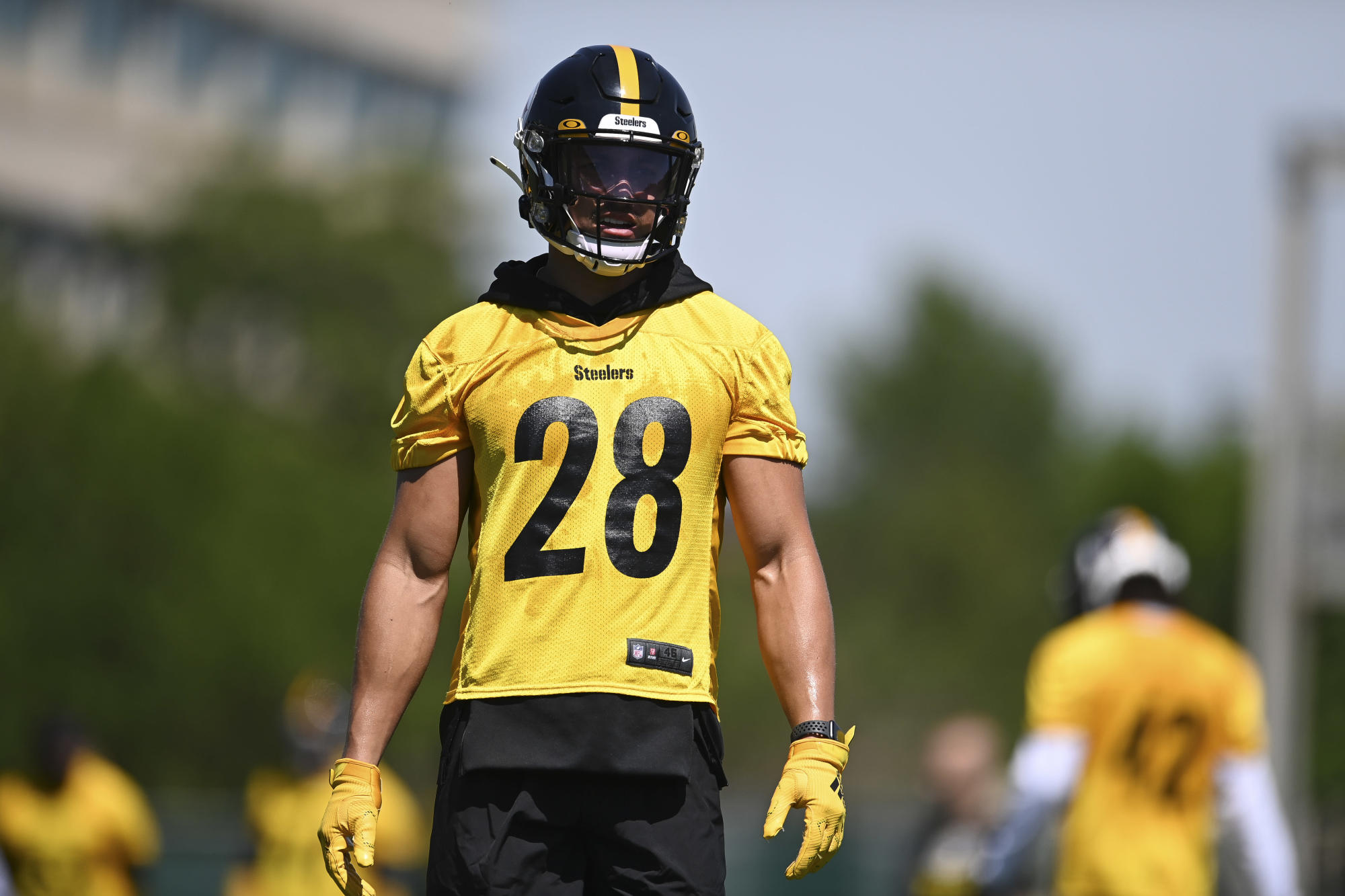 In just three weeks, the Pittsburgh Steelers will finally get together for training camp and try to put the ugly end of last season behind them. We all know who the top players on the Steelers roster are but here are five guys we are most excited to watch at camp who you might not be thinking about.

The Steelers love their hybrid linebacker/safety types and Killebrew fits the bill perfectly. Killebrew dominated the 2016 NFL scouting combine with his athleticism but with the Detroit Lions, he was a man without a position and couldn’t cement down a role. With the way Pittsburgh uses their defensive backs in sub packages, this could change with the Steelers.

Every team needs speed on offense. Prior to tearing his ACL in 2019, Bussey could really get separation and dominate those go routes. But his game took a step back in 2020 after his recovery. If Bussey can get back to his 2019 form, there could be a spot for him on the roster.

Count me as one who thinks Brooks is the darkhorse candidate to replace Mike Hilton as the team’s slot defensive back. He’s got the physical mentality and attitude for the position and he’s been in the system to understand what is asked of him.

I know all the talk is about Najee Harris and rightfully so but I will continue to bang the drum for McFarland to be a really difference-maker in this Matt Canada offense used sparingly.

I could have swapped Maulet out for Tre Norwood on this list and the argument is the same. I have no idea what either guy is capable of in the Steelers defense but I am excited to see what Pittsburgh has in store. There are reps available for the Steelers defensive backs and Maulet is an experienced guy at safety and cornerback.