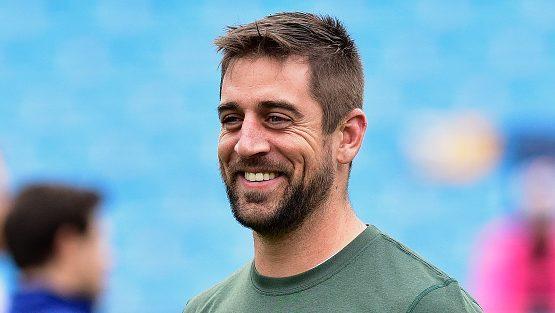 Aaron Rodgers is training as if he’s preparing for an NFL training camp, even as he has continued to refuse to say whether he’ll report when the Packers begin camp this week.

Rodgers has been working out at Proactive Sports Performance in Los Angeles, which has been documented on the gym’s Instagram.

That doesn’t necessarily prove Rodgers is going to be at the Packers’ training camp. He could be working out in the hopes that a trade can still be facilitated, wanting to be in good shape when he gets to his new team. And some retired players continue to train as if they were playing.

So we continue to wonder what Rodgers’ status is for this week, but there’s little doubt that if he decides to report to training camp, he’ll be ready to go.