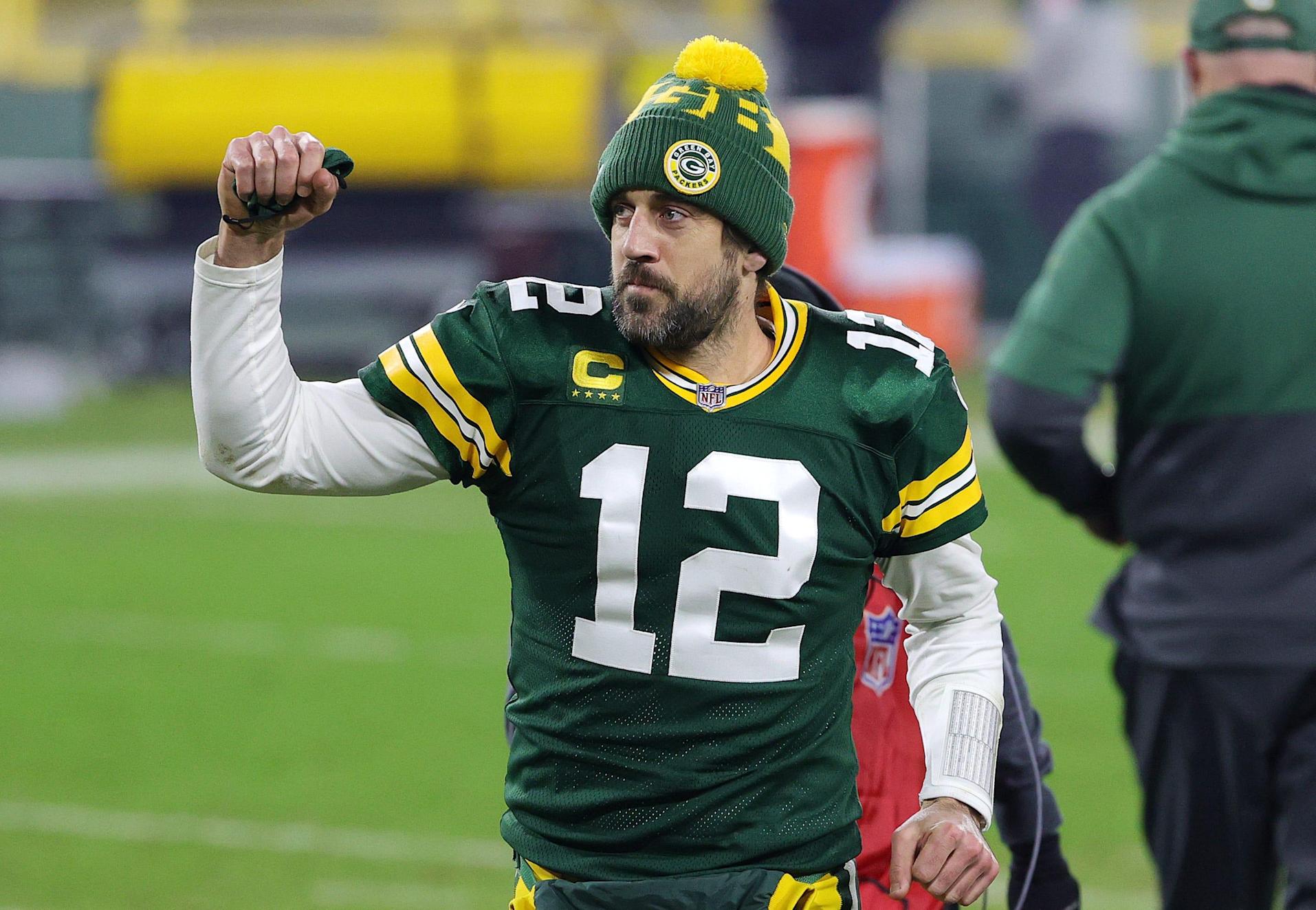 One of the biggest mysteries of the NFL offseason just gained a little bit of clarity.

Quarterback Aaron Rodgers has indicate to people close to him that he plans to play for the Green Bay Packers this season, NFL Media’s Ian Rapoport reported, seemingly bringing at least a temporary end to the months-long stalemate between the reigning NFL MVP and the franchise he has been with for 16 seasons.

Neither team president Mark Murphy nor general manager Brian Gutekunst would address the report Monday when asked about it following the Packers’ shareholders meeting at Lambeau Field.

“We have been working tirelessly with Aaron and his representatives,” Gutekunst said Monday at the Packers’ shareholders meeting at Lambeau Field. “We’re hopeful for a positive resolution.”

Murphy added that the Packers are committed to Rodgers beyond the 2021 season. Murphy also said he was unsure whether the quart would participate in training camp this week. Veterans are due to report Tuesday.

Should Rodgers opt not to attend any portion of training camp, he would incur a $50,000 fine for each day he misses.

Rodgers, 37, skipped the team’s entire offseason workout program, including mandatory minicamp, for the first time in his career amid reports of his discontent with the Packers’ front office. Though he seldom addressed the matter during the late spring and early summer, Rodgers indicated in a “SportsCenter” interview with Kenny Mayne that his objections were more rooted in personal matters than financial ones.

“I’ve been fortunate enough to play with a number of amazing, amazing people, and got to work for some amazing people as well. And it’s those people that build the foundation of those entities. I think sometimes we forget that, you know.”

NFL RECORD PROJECTIONS: How will Packers fare this season?

Rodgers said he did not object to the team trading up to select quarterback Jordan Love in the first round of last April’s NFL draft, but he was unhappy with how Gutekunst handled the situation. Guiding the Packers to a second consecutive NFC championship game berth while earning MVP honors for a third time, however, further complicated matters, Rodgers acknowledged.

“With my situation, look, it’s never been about the draft pick, picking Jordan,” Rodgers said on SportsCenter in May. “I love Jordan; he’s a great kid. [It’s been] a lot of fun to work together. Love the coaching staff, love my teammates, love the fan base in Green Bay. An incredible 16 years. It’s just kind of about a philosophy and maybe forgetting that it is about the people that make the thing go. It’s about character, it’s about culture, it’s about doing things the right way.”

Gutekunst has reiterated throughout the last three months that the team would not trade Rodgers, maintaining that the franchise sees a path forward with its disgruntled star.

Rogers has three years remaining on the four-year, $134 million contract extension he signed in 2018, but the deal contains no guaranteed money past this season.