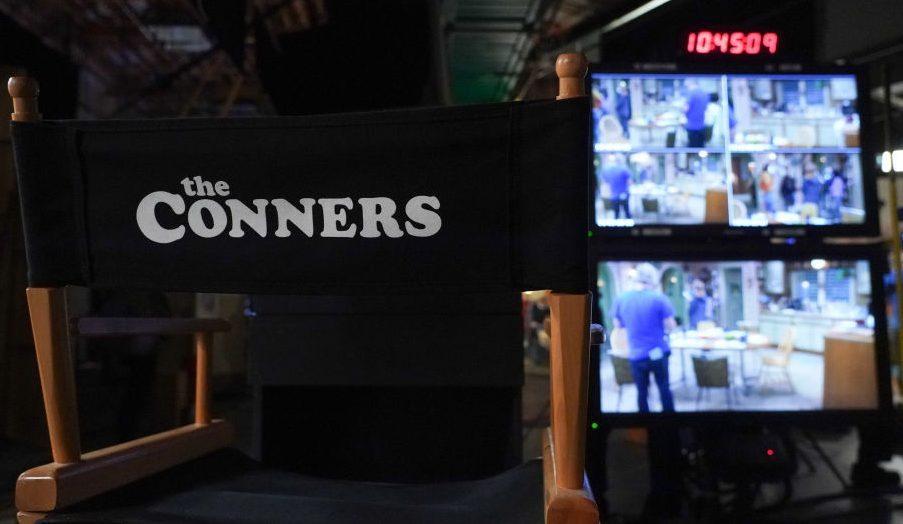 Several years ago, Aaron Rodgers played himself on The Office. He’ll soon be making another cameo on another sitcom. This time, he’ll play himself as Jeopardy! host on The Conners.

The folks at the Milwaukee Journal Sentinel spotted the tweet hyping the final two episodes of the season from the Roseanne-free Roseanne reboot.

One of the characters from the show appears as a contestant on the show, a device that has been used in the past.

Rodgers spent two weeks as the guest host of Jeopardy!, and he hasn’t been bashful about politicking publicly for the permanent gig. In stark contrast, Rodgers has been tight lipped regarding his future with the Green Bay Packers.

The producers of Jeopardy! are expected to name a new host later this year. Rodgers has said that he believes he can do both jobs at once, hosting the game show and playing quarterback for the Packers, or potentially someone else.

Aaron Rodgers will appear on The Conners, as the host of Jeopardy! originally appeared on Pro Football Talk