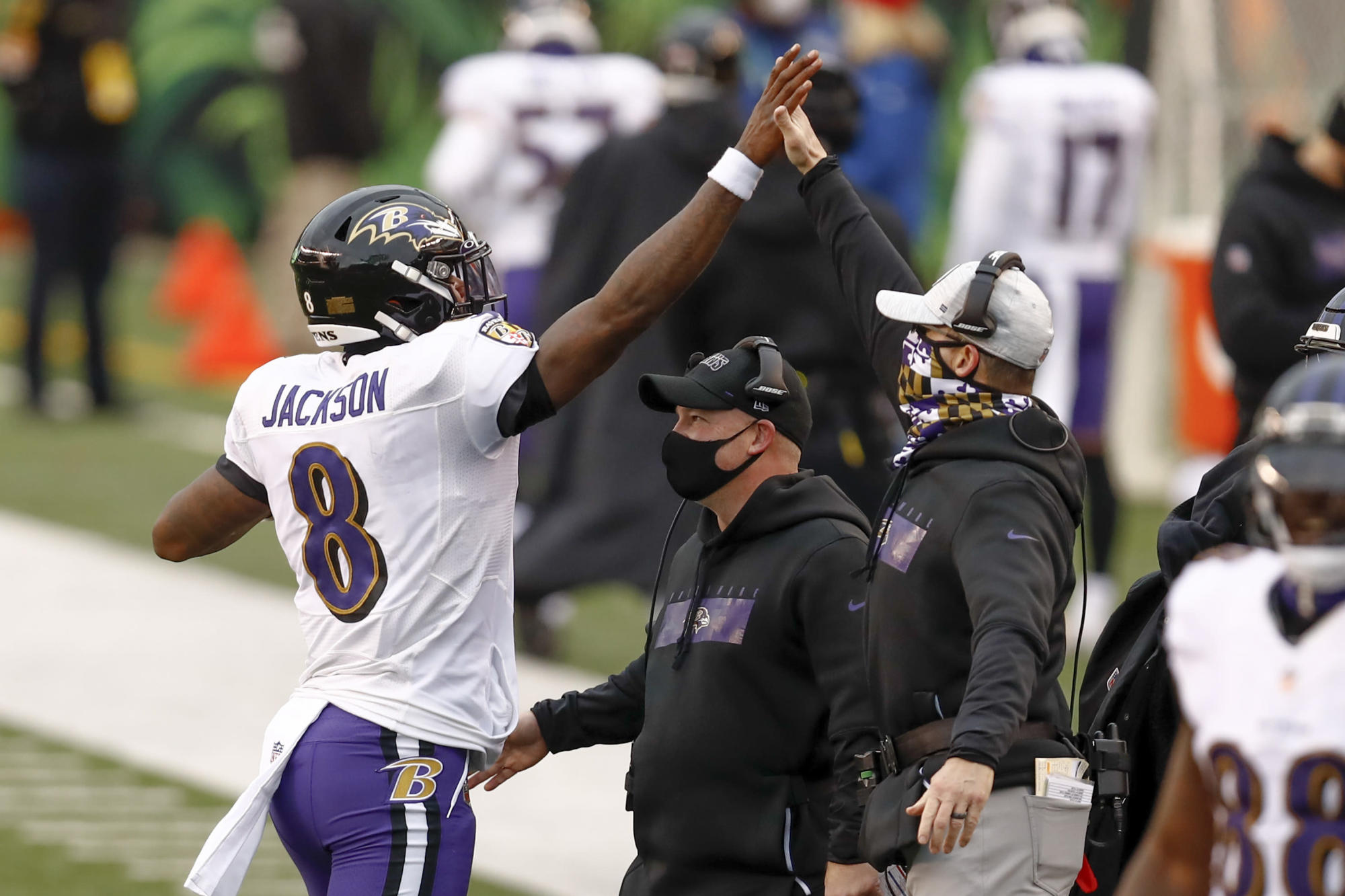 The Baltimore Ravens are expecting to do big things during the 2021 season. With the way that the past few seasons have ended for the team, they’re hungry to not only prove their doubters wrong, but more importantly achieve their goals and aspirations that they’ve had for a long time.

Adam Rank of NFL.com has been looking at each NFL team in his “State of the Franchise” series. When looking at Baltimore, Rank looks at key dates, “VIP’s” on the Ravens’ roster, multiple storylines for the team and much more. He also talked about what Baltimore must do to make the 2021 season a success, believing that a Super Bowl appearance in that must.

“You had that whole “Lamar can’t win a playoff game” thing hanging over him, and now that’s gone. The next logical step would be a trip to the conference championship game, but I think we’re too far down the road. It’s like having a child with your significant other, but not thinking that you’re enough of a couple for a joint Christmas Card photo. I mean, you’re past that point already.”

Rank wrapped up his thoughts on the Ravens by saying that he’s “bullish” on the team in 2021.

“I’m bullish on Baltimore this year, despite the fact that the Ravens have one of the league’s toughest schedules. But as long as the defense can stay in the top 10 — and it’s the Ravens, so of course that’s going to happen — I look for the offense to improve on last year’s No. 19 ranking in total yardage, which could make Baltimore the most dangerous AFC team outside of Kansas City.”

Baltimore is a team that can achieve great things if they live up to their potential. Rank certainly sees how great this team can be, and a big leap could be incoming for a franchise that is motivated after seeing multiple seasons come to an end in heartbreaking ways.