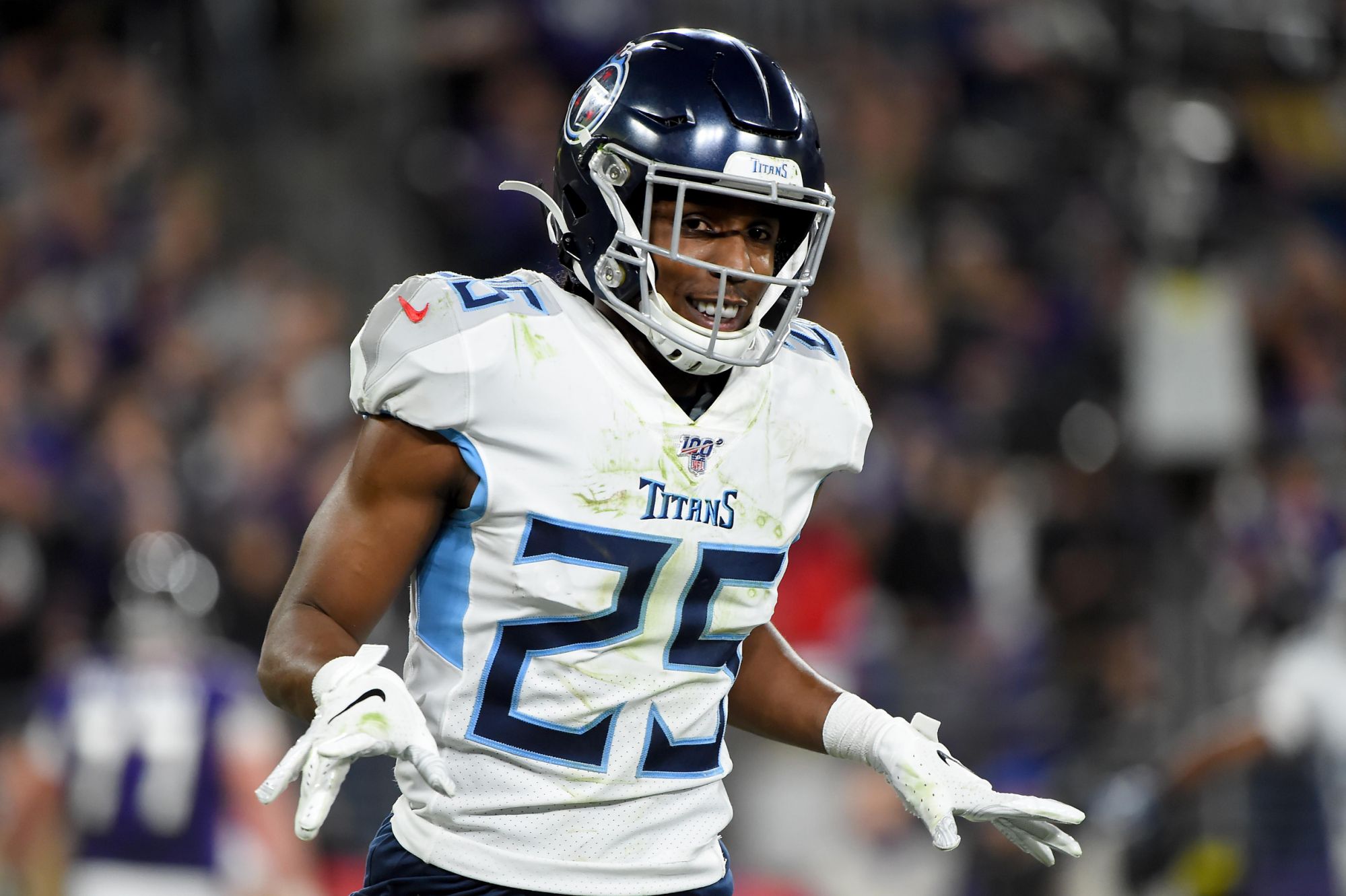 In his message, Jackson thanked both current and former coaches, as well as owner Amy Adams Strunk for giving him an opportunity, and fans for showing him support during his time in Nashville.

“It’s always hard to say goodbye, and this goodbye is one of the hardest ones I’ve had to make,” Jackson wrote. “Four years ago, this organization put its faith in me and welcomed me to the Titans’ family. I am so grateful to have been part of an organization that has always shown honor and character both on and off the field.

“Ms. Adams-Strunk, Mr. Robinson, coach Vrabel, coach Mularkey, coach LeBeau, coach Townsend, coach Pees, coach Coombs, and the entire Titans organization, thank you for the opportunity and for your leadership. To Titans’ fans – you’ve treated me as one of your own from day one. I appreciate your support and I’ve done my best to give you and the Nashville community effort and performances that you can be proud of.”

Jackson was a first-round pick of the Titans in 2017 and spent four seasons with the team before being released this offseason.

Now, he’ll get a fresh start in the Big Apple.