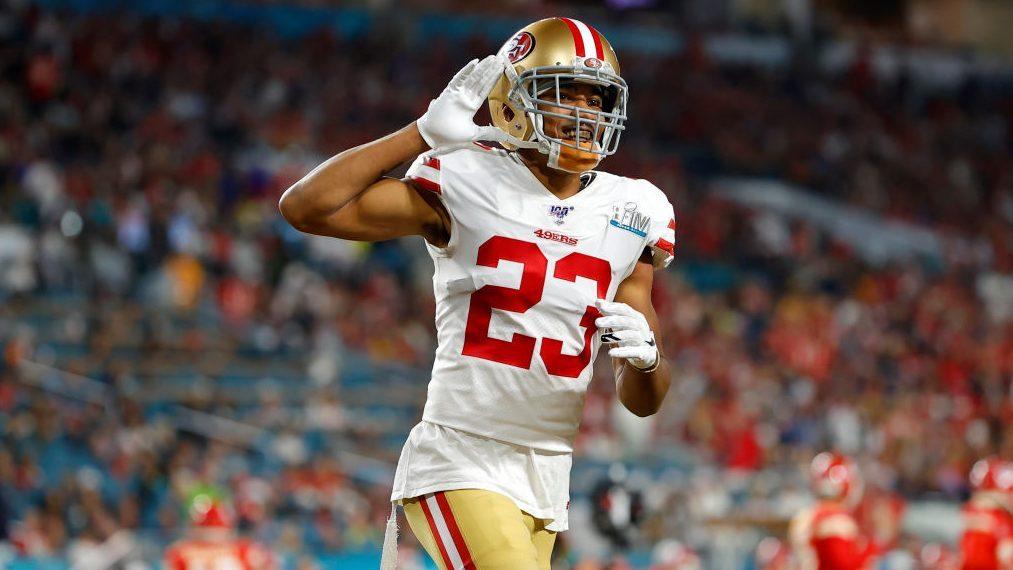 New Seattle Seahawks cornerbacks Ahkello Witherspoon said some great stretches of play during his first four seasons with the San Francisco 49ers. He also had some stretches that were not-so-stellar, which included him getting benched at times for his inconsistent play.

Now joining the Seahawks this offseason after signing with the team as a free agent, Witherspoon is eager to prove what type of player he is. In his view, that player is one of the best in the NFL.

“When I was healthy, I was the best corner in the league. I’m not going to settle for anything else,” Witherspoon said on Thursday.

Witherspoon has appeared in 47 games with 33 starts during his four seasons with San Francisco. While he has legitimately played at a high level for periods at a time, he was also benched last season with the 49ers in favor of Emmanuel Mosely. Witherspoon said that he had injuries during his time with the 49ers that weren’t publicly known that affected his play.

“When I got injured, I had two bad injuries that no one really knows about or cares bout and it’s not my place to make people care, but you go out there and you fight and you push through,” he said. “If you’re not at the best of your ability in this league and you’re not healthy, it’s difficult to stay at that level that it takes to be an All-Pro, that it takes to be a Pro Bowler. I’m just extremely excited to be healthy and clear-minded in a new environment, and I’m excited to put that on tape.”

Witherspoon wouldn’t elaborate on what those injuries were.

Witherspoon has previously talked about a quadriceps injury and a sprained toe that saw him benched late in the 2019 season. He also spent time in the concussion protocol as well.

Witherspoon said that he had taken a visit to Seattle in the lead up to the draft in 2017 before he was selected by the 49ers in the third round. He had seen the Seahawks as a good fit for his skills and the decision to sign with Seattle made sense given his familiarity with a similar scheme in San Francisco. He also said Richard Sherman told him it would be a good fit for him as well given his prior experience with the Seahawks.

“I think I can play ball in any system but it’s convenient to be in a Cover 3 system once again around coaches that understand my length and what it does to a game and just kind of culminated in all those positives and it was kind of a no-brainer for me,” Witherspoon said.