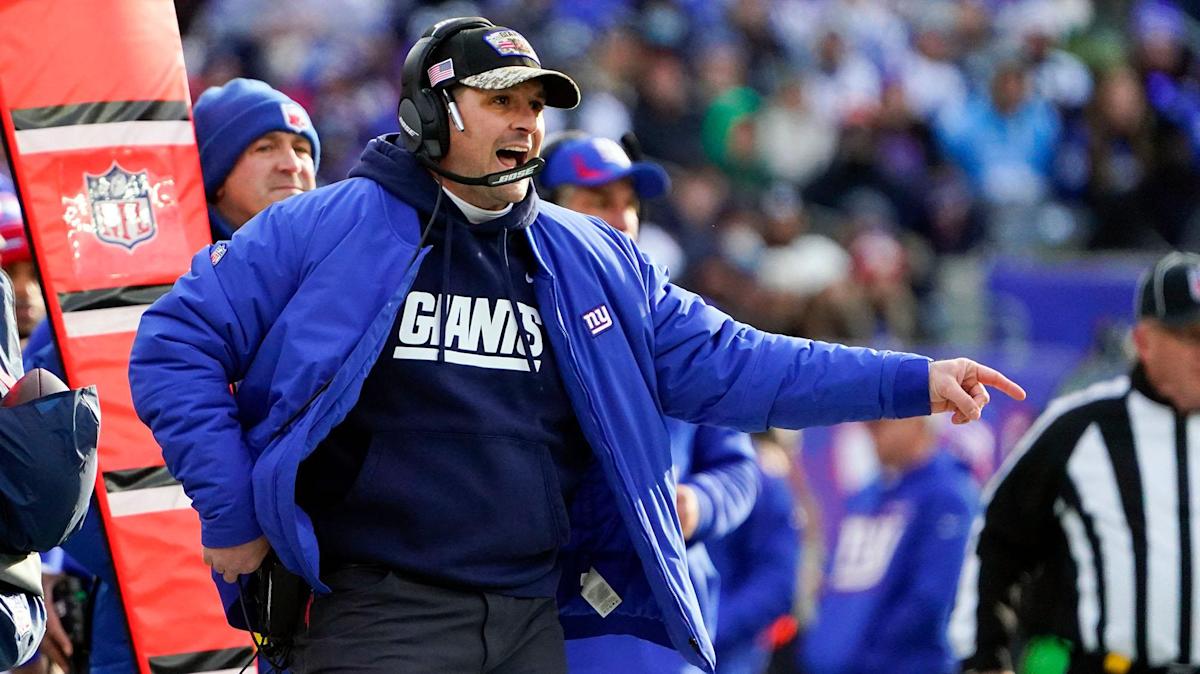 Editor’s Note: The NFL playoffs are here & NBC Sports EDGE Plus is giving you a special offer. Get 15% off an EDGE Plus annual subscription throughout the playoffs when you use promo code PLAYOFF15. Get every tool for every game at one low price. It’s easier than ever to play & wager with confidence when you have NBC Sports EDGE Plus. Click here to learn more!

The Tuesday before the Super Bowl is not exactly what you’d call a hotbed for football news. All eyes are on Sunday when Joe Burrow‘s Bengals will face off against Matthew Stafford and the Rams on their home turf in Los Angeles. Most of the Tuesday news in previous weeks centered around coaching vacancies, but those have all been filled at this point for the most part. Media week at the Super Bowl is the biggest story in sports this week, and there’s not a whole lot else going on in football besides that. Still, that doesn’t mean yesterday was completely devoid of all news – although, truth be told, there really wasn’t a whole lot going on – so let’s dig into everything that happened across the league.

Patriots Bring Back Joe Judge as an Assistant

With former offensive coordinator Josh McDaniels taking the head coaching gig in Las Vegas, the Patriots hired former Giants coach Joe Judge as an offensive assistant. Judge is familiar with the Bill Belichick system, having worked as a special teams coordinator and wide receivers coach in New England from 2012-19. His tenure as the lead man in New York was a complete disaster, and Judge became notorious throughout the league for his method of coaching, which can be described as hard-nosed at best and infantilizing at worst. Still, the Pats do need to rebuild their offensive staff with McDaniels gone, and Belichick has earned the benefit of the doubt given his track record over the past two decades. It’s unclear who will call plays for the Patriots right now.

Giants DC Patrick Graham joined the aforementioned McDaniels in Vegas to lead the defensive unit, leaving the G-Men without a defensive coordinator. They filled that hole on Tuesday by bringing in esteemed coaching veteran Wink Martindale, who spent four seasons with the Ravens and had them in the top-three in points allowed three times. This seems like a strong hire by the Giants, especially considering Martindale is familiar with owner John Mara since he was interviewed for New York’s head coaching opening in 2020.

Tom Brady said to “never say never” when prompted about whether he’d ever consider a return to football in the future. One of the most competitive athletes of all time, it wouldn’t be totally stunning to see Brady pull a Brett Favre and unretire, but it still seems overwhelmingly likely that we’ve seen the last snap of his career. He’s 44 years old and there have been reports that he wants to spend more time with family – which makes sense considering he’s spent the last 22 years of his life traveling all over the country and torturing opposing defenses – but that’s not going to quell the media whispers that he could one day return to the NFL.

The Titans signed coach Mike Vrabel and general manager Jon Robinson to contract extensions Tuesday. The Titans overcame lots of adversity in 2021 to secure the top seed in the AFC, although they were upset by the eventual conference champion Bengals in their first playoff game. Still, Vrabel did a fantastic job fighting through numerous injuries – most notably to offensive engine Derrick Henry – to post the best regular-season record in the AFC, and Robinson has built a sturdy roster that has made the postseason three years in a row.

The App is Back! Don’t forget to download the NBC Sports EDGE app to receive real-time player news, mobile alerts and track your favorite players. Plus, now you can check out articles and player cards. Get it here!

Rams coach Sean McVay said it is “looking optimistic” for RB Darrell Henderson to play in the Super Bowl against the Bengals on Sunday. Cam Akers and Sony Michel have established themselves as the top-two options in the Los Angeles backfield, but Henderson played well this year when healthy and could get a few snaps here and there in relief of those guys. Henderson first suffered his current knee injury in Week 16 against the Vikings and has been battling it ever since.

As you can see, it was a pretty tame Tuesday on the whole with all eyes on Los Angeles and all head coaching vacancies filled. For 30 teams, all that’s left is minor staff interviews and changes. For the Rams and Bengals, we’ll hear more about injury news over the next few days, and then it’s 60 minutes of football to crown a champion on Sunday.