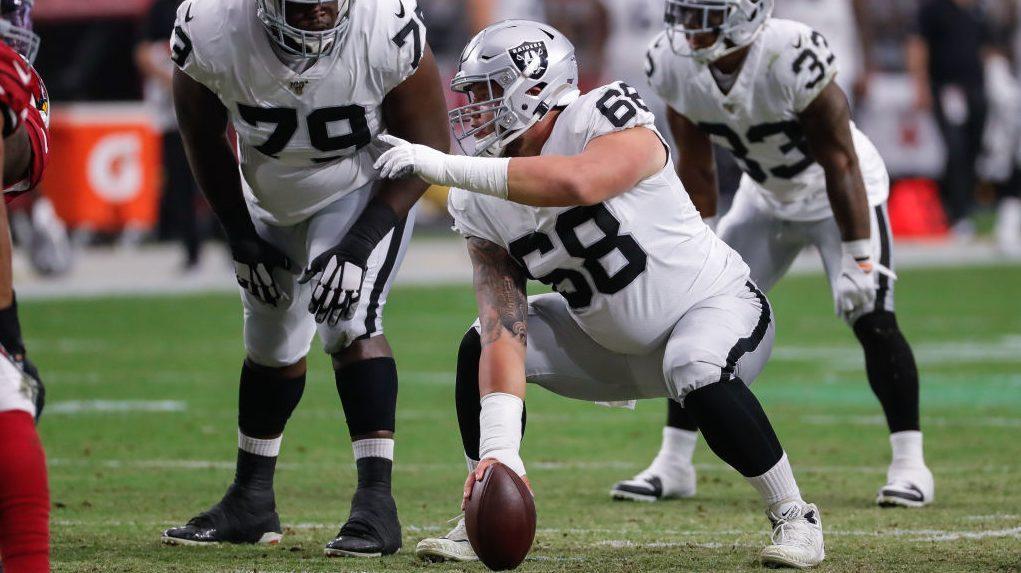 The Raiders pulled off a surprising move when they traded center Rodney Hudson to the Cardinals earlier this month. They surprised again when they signed Hudson’s replacement, Andre James, to a three-year extension with $6 million guaranteed last week.

James has started only one game since entering the league as an undrafted rookie out of UCLA — and that came back in 2019. But the Raiders clearly have confidence in the young O-lineman, who converted to center from tackle upon signing with the then-Oakland Raiders nearly two years ago.

In an interview with Vic Tafur of TheAthletic.com, Las Vegas offensive line coach Tom Cable acknowledged the difficulty of replacing Hudson. But also made it clear the team has confidence in James to play at a high level.

“[Hudson] has all this knowledge and what a great leader he is, too,” Cable said. “When you’re trying to build a top-level team, you need people of high quality and character like that. It’s tough to lose a guy like Rodney, but at the same time I think those are a lot of the characteristics that Andre James brings to this deal. He just hasn’t done it as much, obviously.”

Cable also compared James to three-time Pro Bowl center, Max Unger, who also moved from tackle to center — though Unger made that shift in college. Cable coached Unger in Seattle.

“[James] moves like Max, he does this like Max, … he thinks like Max,” Cable said. “And as soon as [James] demonstrated a lack of fear with it, that’s your green light.”

While the Raiders also signed former Houston starting center Nick Martin, all signs point to James being the starter with Martin backing him up. Either way, the next Raiders center will have big shoes to fill after Hudson’s departure.

Tom Cable: Andre James has a lot of the same characteristics as Rodney Hudson originally appeared on Pro Football Talk