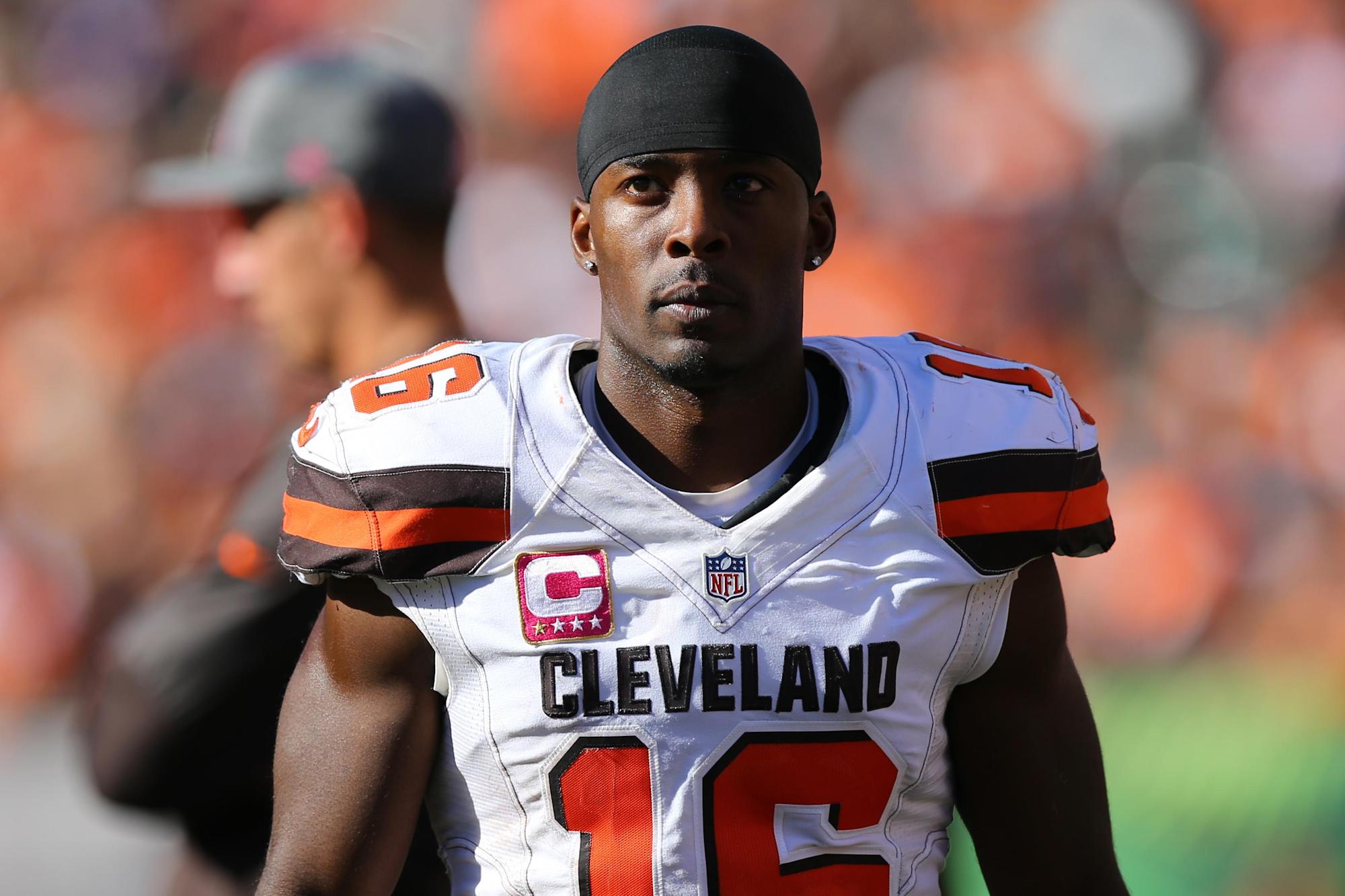 Former Cleveland Browns wide receiver Andrew Hawkins has become a media superstar in a very short amount of time since retiring from the NFL. Today, in what clearly is presented as a joke, he replied to a Pittsburgh Steelers tweet by calling former Steelers great Troy Polamalu a bully.

As shown in the video below, Hawkins played against Polamalu a lot in his career. Polamalu played for the Steelers his entire career while Hawkins played with Cleveland after three years in Cincinnati.

Polamalu was a hard-hitting safety who also had the range to make plays in the passing game at times as well. He and Ed Reed helped define the position throughout much of the early 2000s.

Unfortunately for Hawkins, that included a few vicious hits on the diminutive receiver which he put up along with the word “bully” in all capital letters when the Steelers asked for one word to describe Polamalu:

Hawkins’s foray into media includes his time with Joe Thomas on the ThomaHawk Show as well as a number of humorous videos. One of which came out shortly after The Last Dance started airing where Hawkins mimicked some of the players from the show:

While his time with the Browns was brief, just three seasons, Hawkins will always be beloved by the fans. Today’s video response is just another reason why.