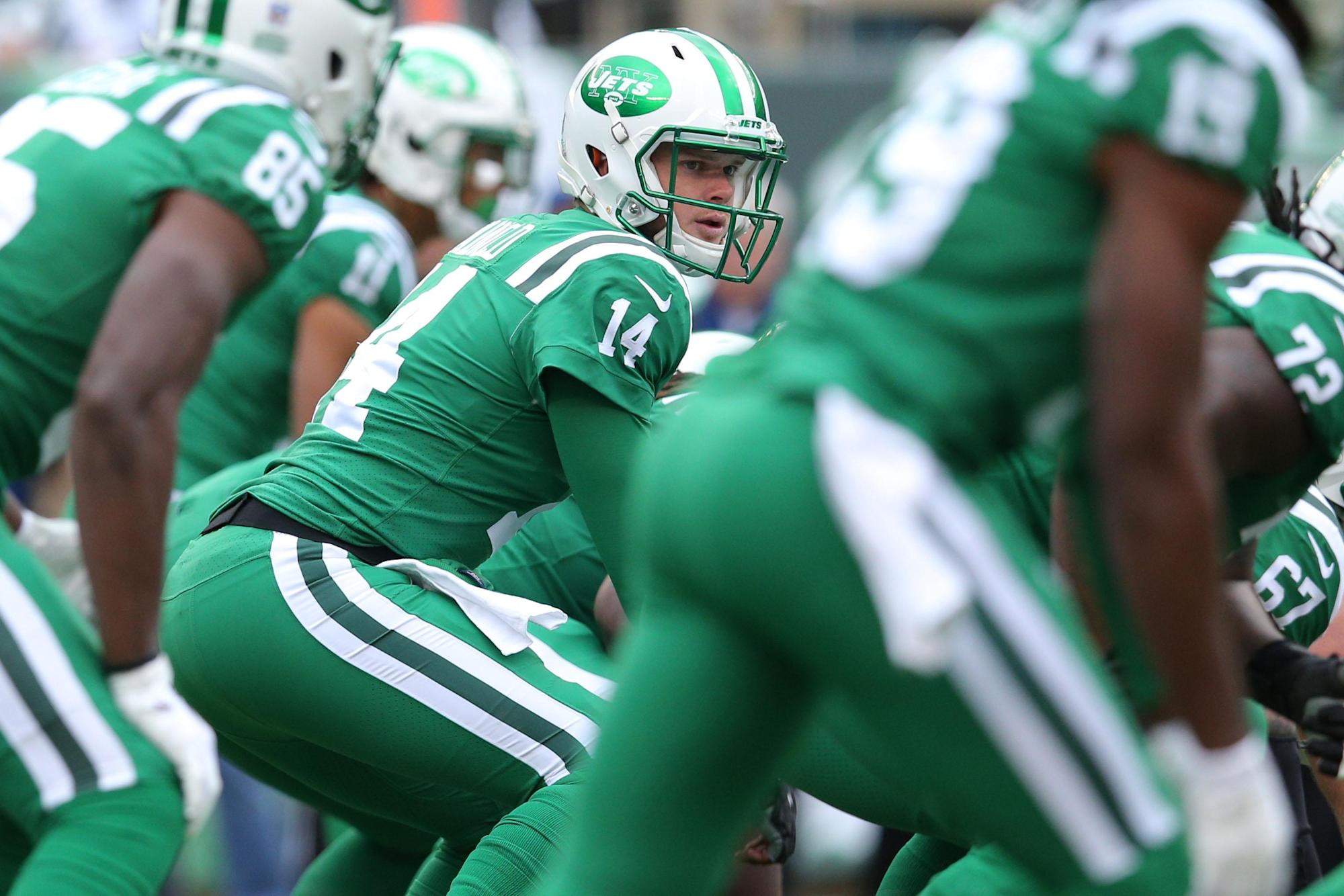 The most obvious gaffe happened in 2017 when Pace selected Mitch Trubisky over Patrick Mahomes and Deshaun Watson in a decision that will haunt this franchise for however long Mahomes is winning MVPs and Super Bowl rings. Only four seasons removed from the 2017 NFL Draft, Trubisky is slated to be QB2 in Buffalo while Mahomes has a chance to earn his third-straight Super Bowl berth in 2021.

But while the Trubisky pick is the most obvious failure by Pace, his list of swings and misses at quarterback extends beyond just one selection.

He released Jay Cutler in his first year on the job. He signed Mike Glennon in 2017 as what will go down as the worst free-agent smokescreen with the most horrendous post-draft results in league history. He traded for Nick Foles — Pace actually gave up a fourth-round pick for Foles with the belief that he’d provide at least a floor of quarterback play that would’ve been good enough to complement a Super Bowl-ready defense. Uh, no.

So it’s easy to understand why every move Pace makes under center is met with criticism, or at the very least, skepticism. And that’s why his decision to sign veteran Andy Dalton to a one-year deal wasn’t received well by the fanbase.

Surely there was a better option available, wasn’t there? A 32-year-old backup-turned-starter in 2020 whose best football came with an otherwise anonymous Bengals team and amounted to slightly above-average play was the best Pace could do?

Yeah, it kind of was.

The Saints weren’t letting Jameis Winston leave town, and the Seahawks were never going to trade Russell Wilson (unless there’s a league-shifting about-face on draft weekend). Marcus Mariota is still with the Raiders, as is Derek Carr, and Ryan Fitzpatrick, for as fun of a character as he is, was never really a fit.

The Bears need a guy who not only will win games for Chicago in 2021 but who’s also young enough to keep the starting job for a few seasons until Pace finds his next draft crush. Heck, maybe the Bears will have one of this year’s big-five passers fall into their lap at No. 20 overall. Maybe Pace goes all-in and trades up for whoever gets beyond the 49ers at the third pick. Or maybe he plays the long game — with Dalton — and doesn’t force the issue.

One of the options that was available to the Bears this offseason was a trade for the former third overall pick of the 2018 NFL Draft, Sam Darnold. The Jets are (presumptively) taking Zach Wilson with the second pick, leaving Darnold the odd man out. He was the worst-kept-trade-secret in the league, and the Carolina Panthers pounced Monday, sending the Jets a package of picks that included a sixth-rounder this year and a second- and fourth-rounder in 2022.

That’s not exactly an expensive price to pay for a guy who was once touted as the best quarterback in a class that included Baker Mayfield, Josh Allen, and Lamar Jackson.

Rather than roll the dice on a 23-year-old with immense upside, though, Pace decided to toe the line with Dalton.

And while it’d be easy to pile on Pace and suggest he should’ve taken a more aggressive approach on Darnold’s potential, that’d be wrong.

This may be an unpopular opinion, but Dalton is better than Darnold. He has nine years of NFL play to prove it, and before anyone goes off and says that Darnold hasn’t had a chance to showcase his true skill set because he’s been stuck with the Jets, I call your attention to where Dalton thrived before playing 2020 with the Cowboys: The Cincinnati Bengals.

I’ll say it again: the Bengals.

The Bears can’t bank on could-be’s and what-if’s at quarterback anymore. They’ve done that for the last four years with Trubisky. They need a proven commodity in 2021, and that’s what Dalton is; especially when compared to Darnold.

Dalton has nearly four times the amount of attempts that Darnold has as a pro, has completed passes at a higher rate, has a much better touchdown-to-interception ratio, and, believe it or not, has a winning record as a starter even while suiting up with some lowly Bengals squads.

Darnold, for as talented as he’s supposed to be, can’t say the same thing.

Sure, “quarterback wins” isn’t a stat, but these are: Dalton’s eclipsed 4,200 yards twice. Darnold’s barely cracked 3,000 yards once. Dalton has four seasons with 25 or more touchdowns. Darnold’s never had more than 19.

In almost every category, from experience to production, turnover ratio, and even wins, Dalton was — and remains — the better option.