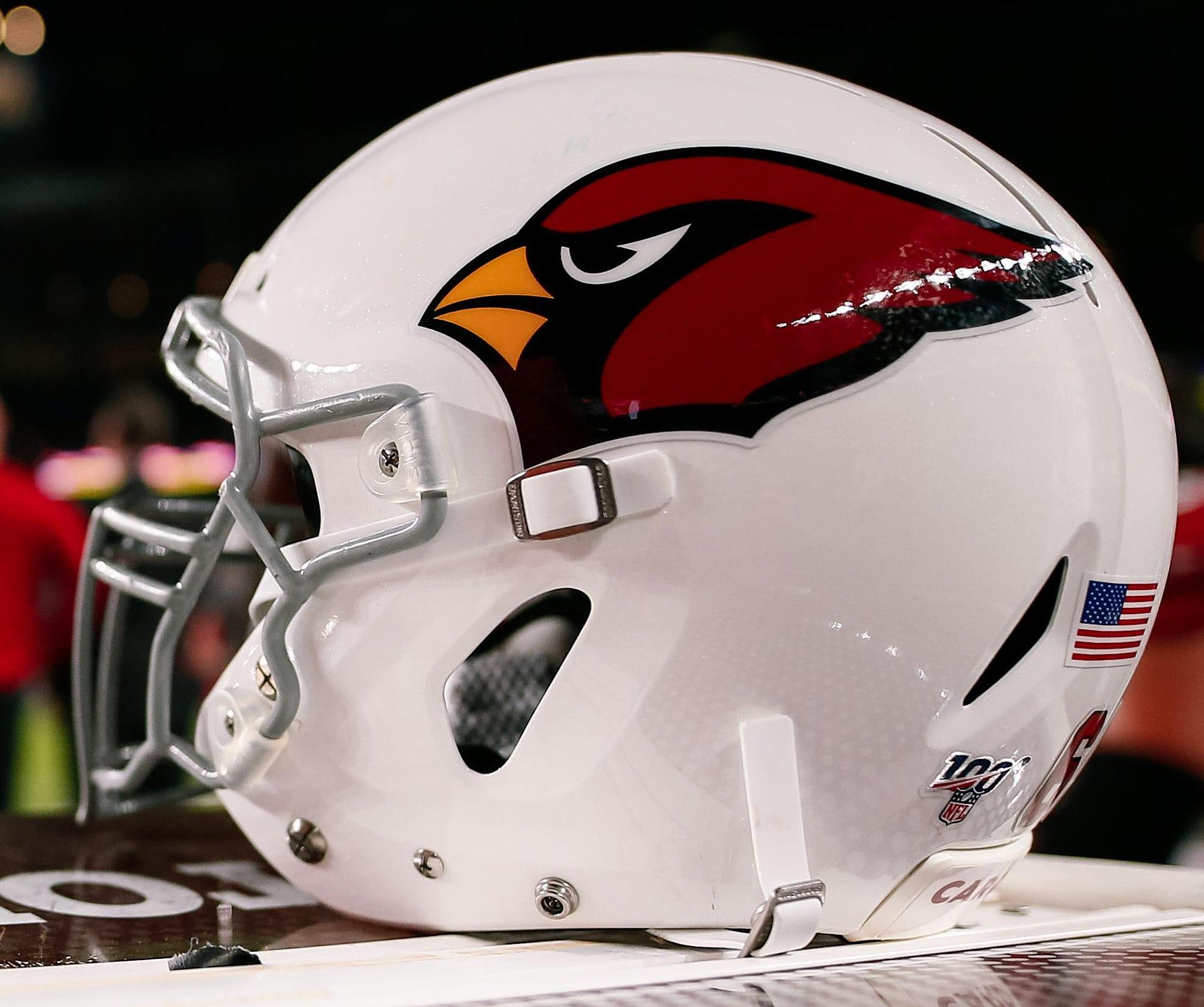 Here is a 2021 NFL draft pick-by-pick breakdown for the Arizona Cardinals:

Round 1 (No. 16 overall) – Zaven Collins, LB, Tulsa: He’s massive at 6-5 and 259 pounds, but don’t mistake him for an edge rusher. Collins, valedictorian of his high school class, is a heady off-ball linebacker who will team at the second level with last year’s first-rounder, versatile Isaiah Simmons. Draft tracker

Round 2 (49) – Rondale Moore, WR, Purdue: Moore blazed an unofficial 4.29 40 at his pro day while posting 42½-inch vertical jump. He posted 114 catches and 14 TDs as a freshman in 2018 … but injuries have kept him off the field quite a bit since. Small (5-7, 181) but very strong, he could be a dangerous weapon – also able to produce on jet sweeps or pitches – between veteran WRs DeAndre Hopkins and A.J. Green. Draft tracker