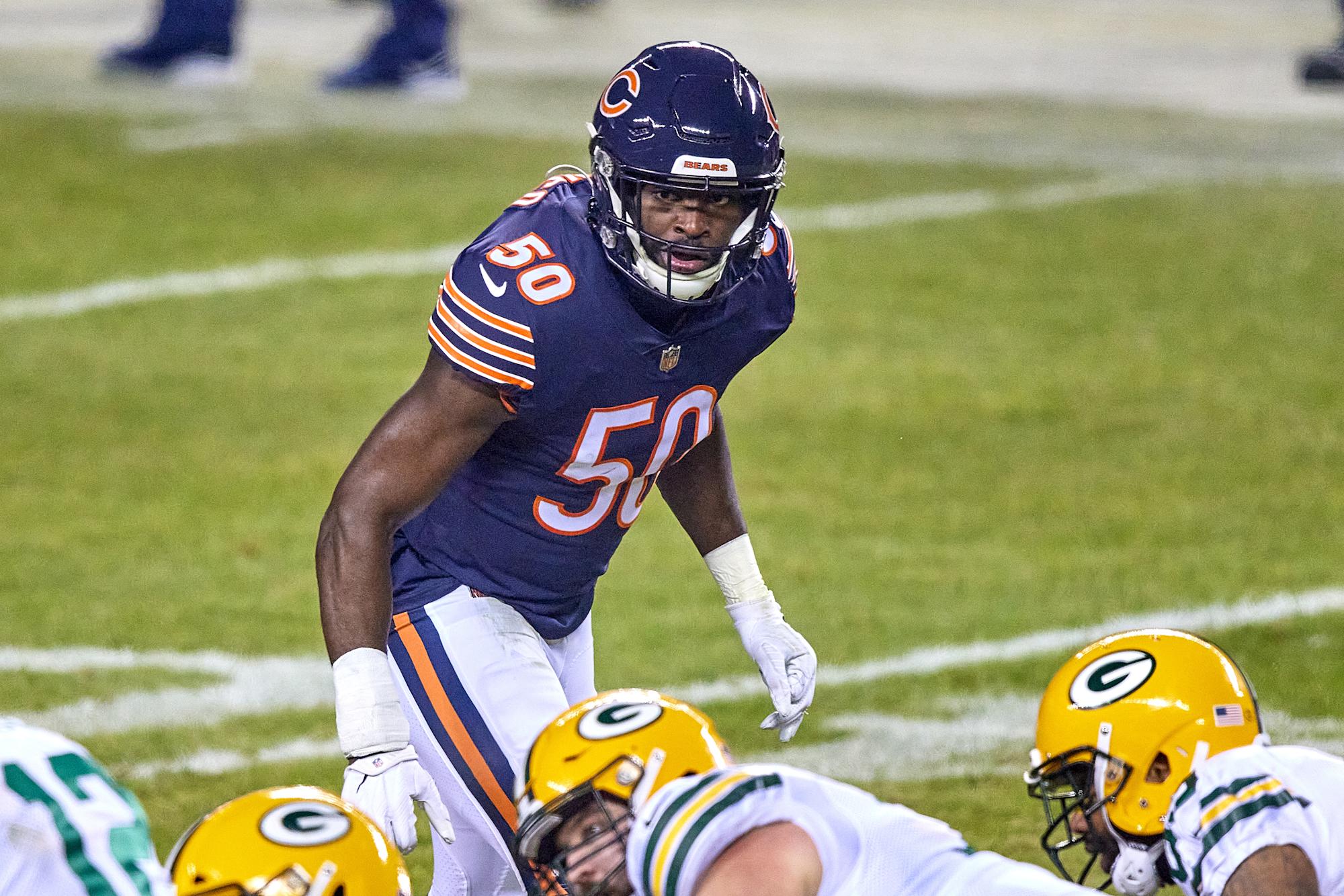 Atlanta Falcons linebacker Barkevious Mingo was arrested Thursday for alleged “indecency with a child,” according to Michael David Smith of ProFootballTalk.

Mingo was reportedly arrested by the Arlington Police Department July 8. He was booked for “indecency with a child, sexual contact.” That is a felony in Texas. It can carry up to 20 years in prison depending on whether it’s a second or third degree charge.

Additional details regarding the arrest are not available at this time.

Mingo has spent 8 seasons in the NFL. He’s played for the Cleveland Browns, New England Patriots, Indianapolis Colts, Seattle Seahawks, Houston Texans and Chicago Bears before signing with Atlanta in the offseason.

The Falcons have not commented on the situation.