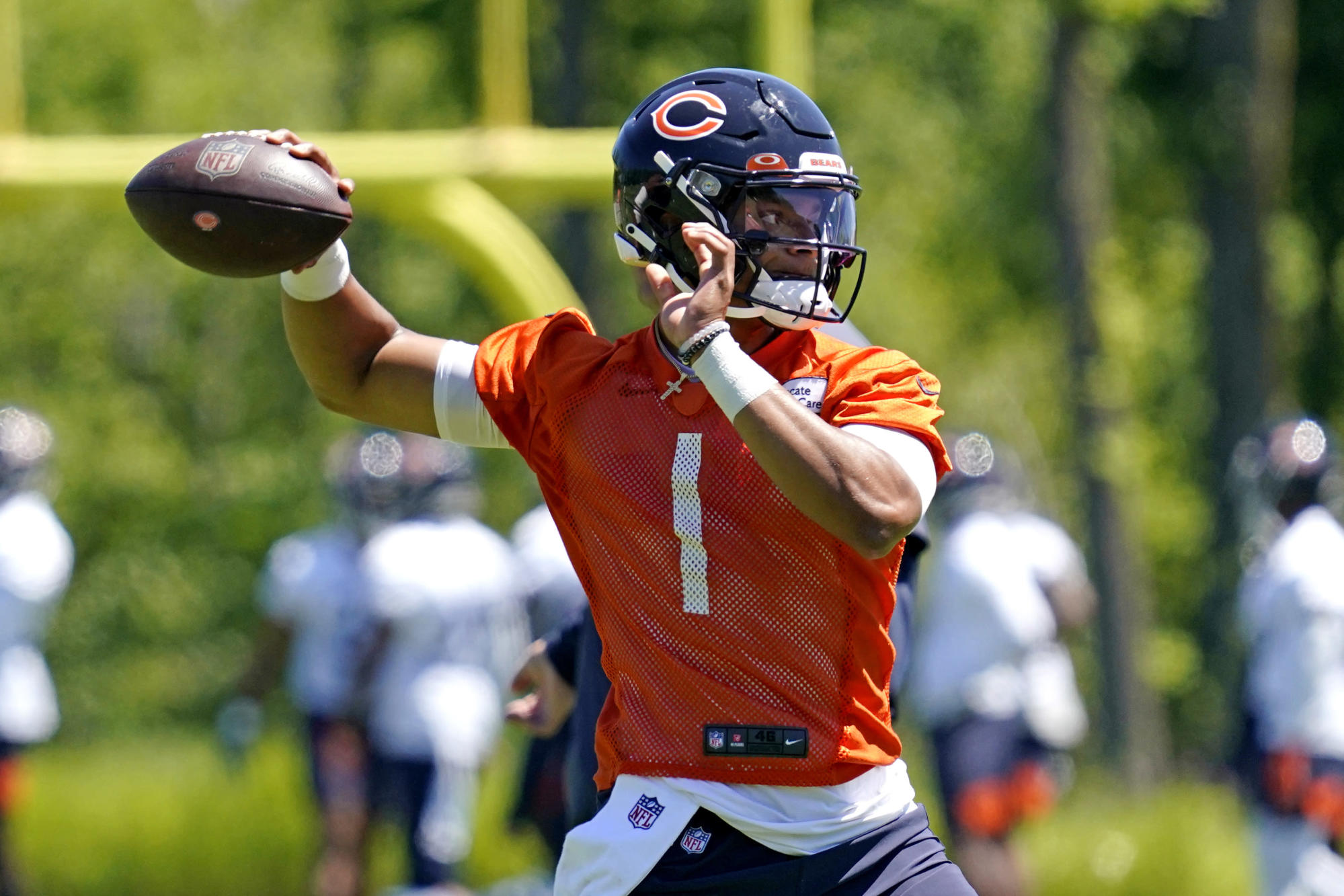 Bears fans are eager to see what rookie quarterback Justin Fields can do in live-game action. And it sounds like they’re going to get a good look at what he can do — although probably not immediately in the regular season.

According to SI’s Albert Breer, the Bears are expected to give Fields a lot of work during the three preseason games. And if there’s a chance for Fields to convince Matt Nagy that he’s ready to go Week 1, it’ll start with his preseason performance.

And as for whether he’ll actually play in the fall, what I’ve heard is that the Bears are going to give him a lot of work in the preseason games. So if he’s going to start a move toward getting on the game field in the fall, I’d think it’ll start with how he plays there.

Last week, Nagy explained that he plans to be aggressive when it comes to the preseason and his starters, opposite of what he did during his first two seasons as head coach.

“I know a lot of the head coaches are kind of talking through the best way to do that, but that’s kind of where we’re at big picture right now,” Nagy said. “We’ll talk through the reps and who we have. To me, not having preseason last year when you’re trying to evaluate who these rookies are and then other players too, where guys are, man that was hard. So, now I’m so excited to be able to see some of these guys that we want to be able to see play some real live snaps. I’m excited for that this year.”

With the starters really only getting a good amount of reps in the second game, it would make sense that the back-up quarterback, in this case Fields, would get a lot of work.

But perhaps the Bears don’t feel the need for Nick Foles, who went from first/second on the depth chart to third, to see much playing time when there’s a rookie on the bench that needs experience.

Here’s what Bears coaches, players have said about Justin Fields