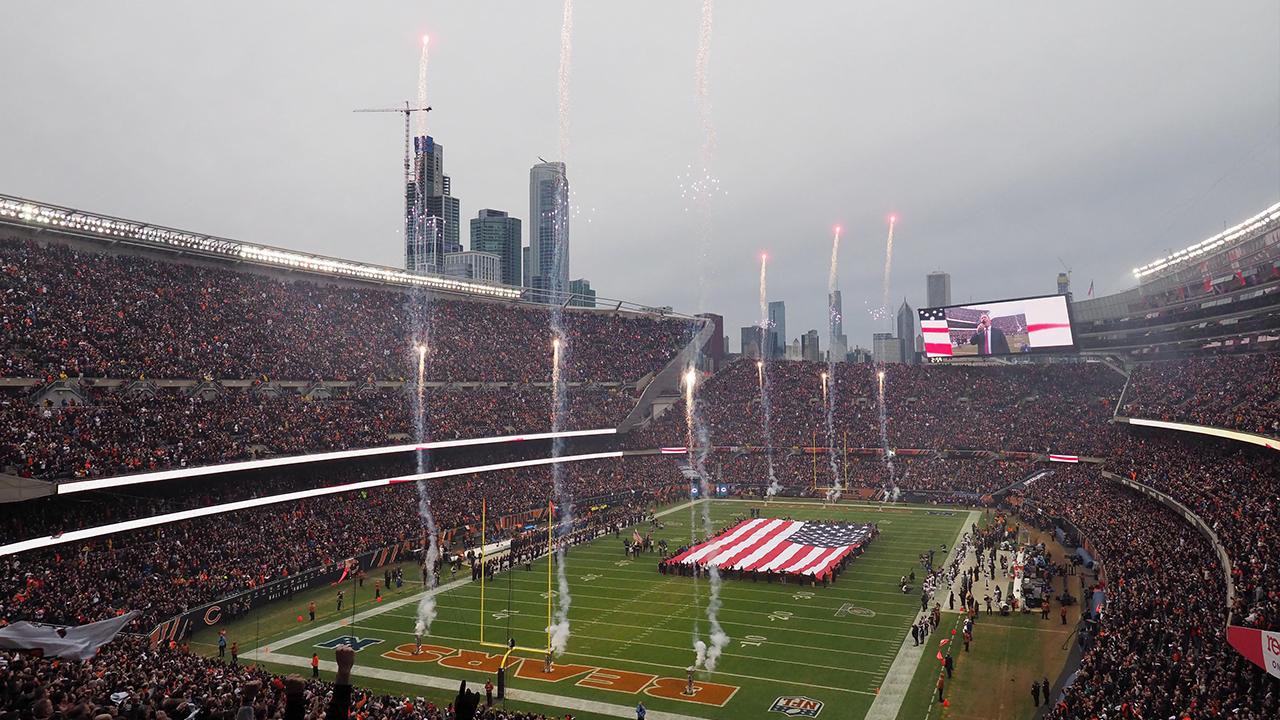 The difficulty of kicking in Soldier Field is no joke. Cairo Santos set two Bears records for kicking last season, but he never took a single attempt for granted.

“Part of my success last year was just to respect the place,” Santos said earlier this year. “As I was getting the streak and many kicks under my belt, every day that I stepped at Halas Hall or Soldier Field, I had to respect what Chicago is to be a kicker, and how hard that place is.

“That’s not an easy place to kick. The more you’re down there, gaining the knowledge, it also helped for away games when you feel a tiny breeze and you see kickers trying to play the wind too much, and I’m like, ‘This is an indoor game compared to what I’m used to.’ So that allowed me to succeed away, too.”

The developers at EA should consider programming one exception to this home field advantage however: Robbie Gould and the 49ers. He’s one opponent that will always feel at home kicking in Soldier Field.