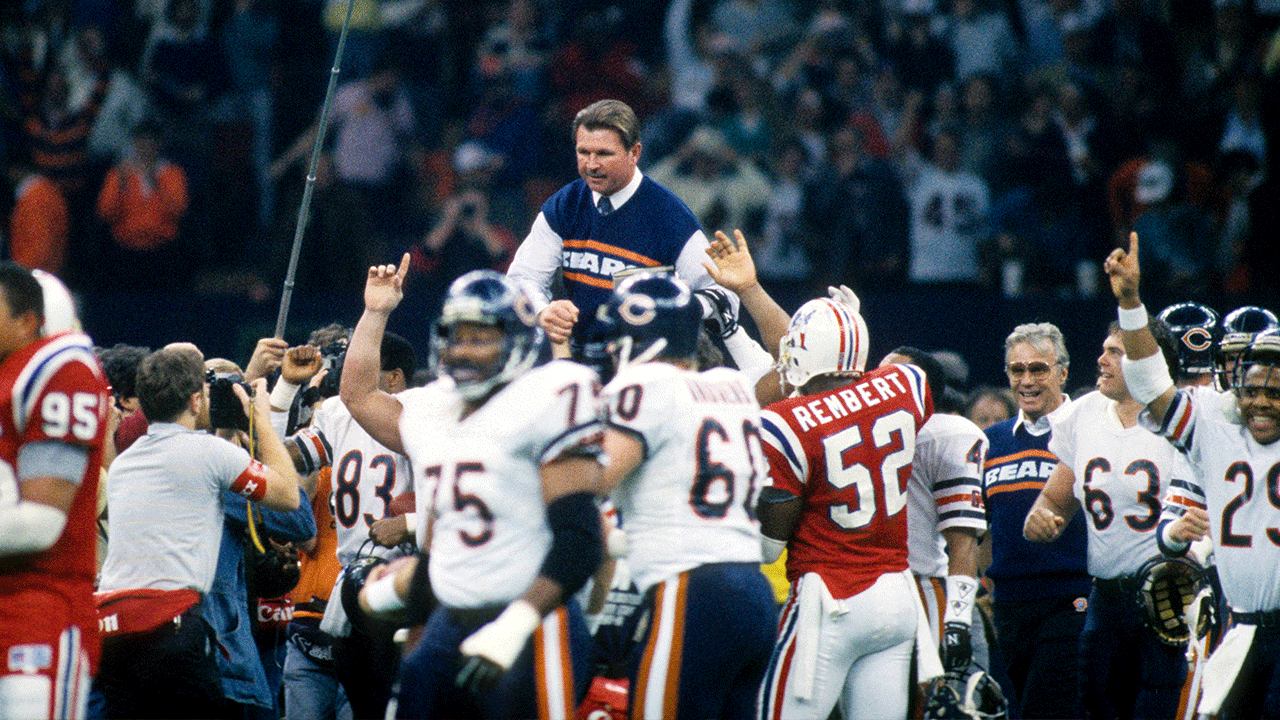 Mike Ditka is legendary in Chicago for plenty of reasons. He’s da iconic coach of da 1985 Bears. He revolutionized the tight end position under George Halas back in the 60s. And of course, there are the SNL sketches. But on a recent episode of his podcast, Cris Collinsworth revealed that Ditka is also a legendary tipper.

“Mike Ditka, no matter who he came across, if it was somebody doing something for him— there was literally a guy who would show up at the NBC studio every Sunday morning for our pregame show, and just open the door for Mike, and Mike would give him $100,” Collinsworth said on his podcast. “I’m not kidding ya. The dudes that would stop the cars and do the swipe and squeegee on your windshield or whatever— he wasn’t even driving— we’re in the backseat, somebody’s driving us to the studio, he’d roll down the window and give the guy $100. One of the most generous human beings I have ever met in my life.”

Ditka has recently been in the news for offering his opinion that the Bears should stay put at Soldier Field, playing outside in the elements, rather than moving to a domed stadium at Arlington Park.

As a player, Ditka won an NFL Championship with the Bears, and a Super Bowl with the Cowboys. He was named Offensive Rookie of the Year in 1961, made five Pro Bowls and five All-Pro teams. As a coach, he also won two Coach of the Year awards, in addition to the Super Bowl XX victory.