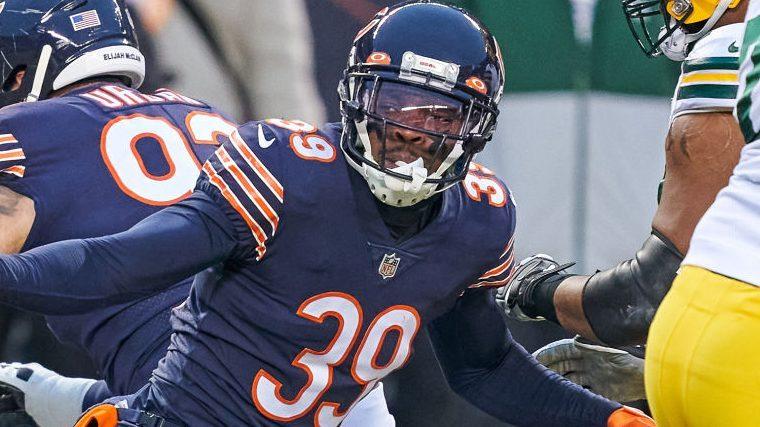 An injury Bears safety Eddie Jackson picked up working out ahead of training camp has led to a stay on the non-football injury list.

Jackson was placed on the list Wednesday because of a hamstring injury. Bears head coach Matt Nagy said, via the team’s website, that the team is “not overly concerned” about the safety’s condition.

The Bears also placed right tackle on the physically unable to perform list after hurting his hip flexor during a conditioning test on Wednesday. Nagy said the team is “checking him out and just seeing where things are” before deciding on next steps.

Rookie left tackle Teven Jenkins also sat out Wednesday’s practice. He’s dealing with back tightness, but remains eligible to practice while Jackson and Ifedi wait to be activated.