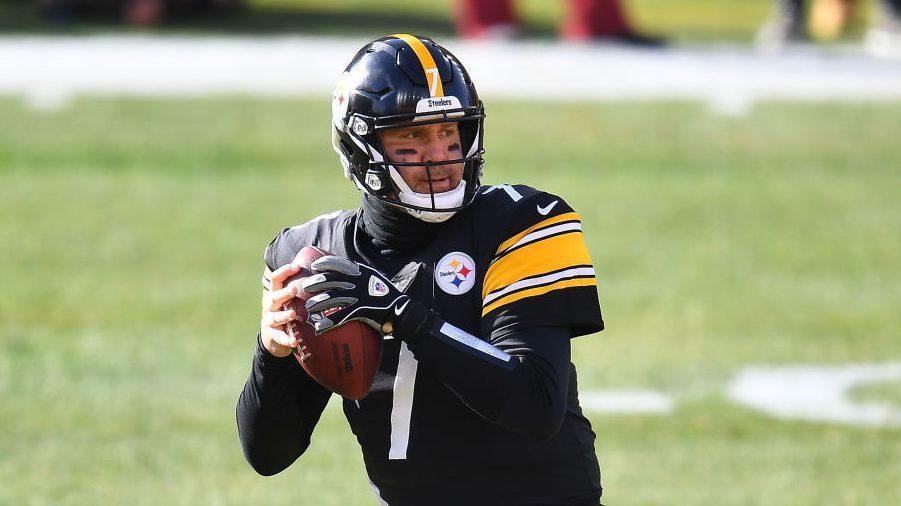 Quarterback Ben Roethlisberger agreed to return to the Steelers in 2021 on a significantly reduced salary for what could be his final NFL season.

And Roethlisberger is learning a new offense.

Pittsburgh promoted Matt Canada to offensive coordinator after he spent the 2020 season as the Steelers’ quarterbacks coach. A longtime college assistant, Canada said Tuesday that while there are new concepts and language in the playbook, Roethlisberger’s influence on the scheme won’t change.

“We’re going to do what Ben wants to do and how Ben wants to do it,” Canada said, via Ray Fittipaldo of the Pittsburgh Post-Gazette. “There are changes with terminology and how we’re calling things, which has been an adjustment for Ben. He’s been great learning it and he’s adapted easily like we all knew he would. That is our job. Matchups are how you win football games. That starts with the quarterback. What does he do well? What does he see? Then we’ll build off that. His voice, his vision will be what we do.”

Canada also said he doesn’t expect any limitations on what Roethlisberger can do. But, the offense will be more centered around the run.

“Ben can do everything really well,” Canada said. “I don’t have any concerns about Ben doing anything we want to do. If you’re going to run the football, play-action is very important. [Team owner] Mr. Rooney sent out a very clear directive to Mr. [Kevin] Colbert, to coach [Mike] Tomlin and to me. We have to be able to run the ball. We have to run it.”

Pittsburgh started 11-0 in 2020 before finishing the season 12-4 — though Roethlisberger and several other starters did not start in the Week 17 loss to Cleveland. The Steelers went on to lose to the Browns 48-37 in the Wild Card round, with Roethlisberger tossing four interceptions in the contest.

The Steelers also finished last in total rushing yards and with 3.6 yards per carry in 2020.

Steelers OC: Ben Roethlisberger’s voice, vision will be what we do in new offense originally appeared on Pro Football Talk