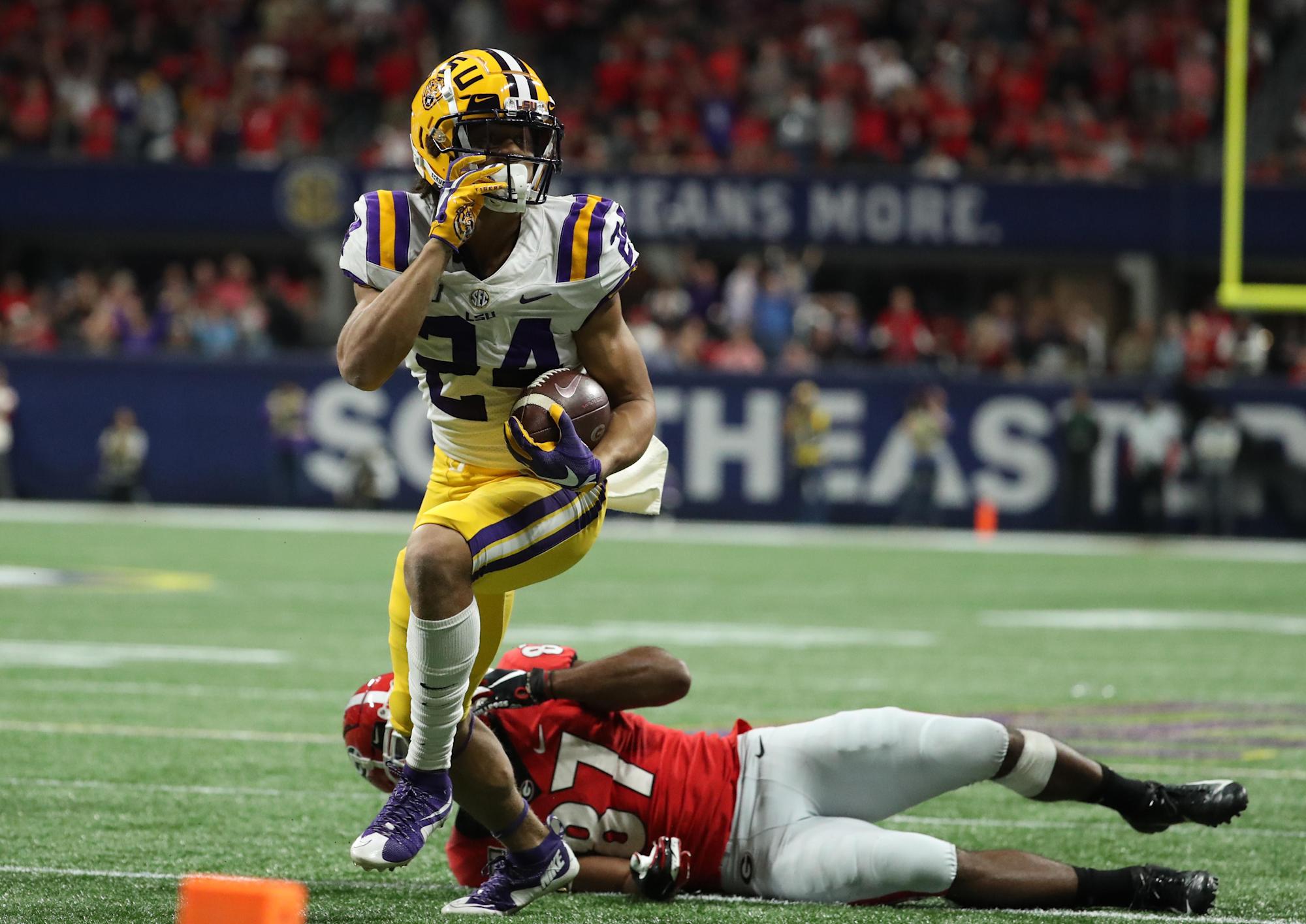 Cornerback isn’t the first thing one might think of for the Cincinnati Bengals in the 2022 NFL draft.

But that’s the way the Bengals go in a new 2022 NFL mock draft from Sports Illustrated’s Lorenz Leinweber.

“After an outstanding freshman season, Stingley’s 2020 was plagued by injuries. This year, he is likely to reclaim his title as the best cornerback in college football. Stingley has the size and athleticism to play any type of coverage. When thrown at, he is always a threat to pick it off.”

Granted, the team taking another LSU product to keep the theme going around Joe Burrow wouldn’t be the most shocking thing in the world.

But before the 2021 season starts, one would point to the offensive line and pass-rush as things that stick out as big needs going into the next draft. That, plus the fact the team will have the top four members of the depth chart at corner making their debuts — Trae Waynes, Mike Hilton, Chidobe Awuzie.

Not that Stingley isn’t a great prospect, but if the Bengals are taking a corner, something went very wrong for Lou Anarumo’s rebuilt defense. And if that’s the case, everybody knows this front office loves first-round corners.