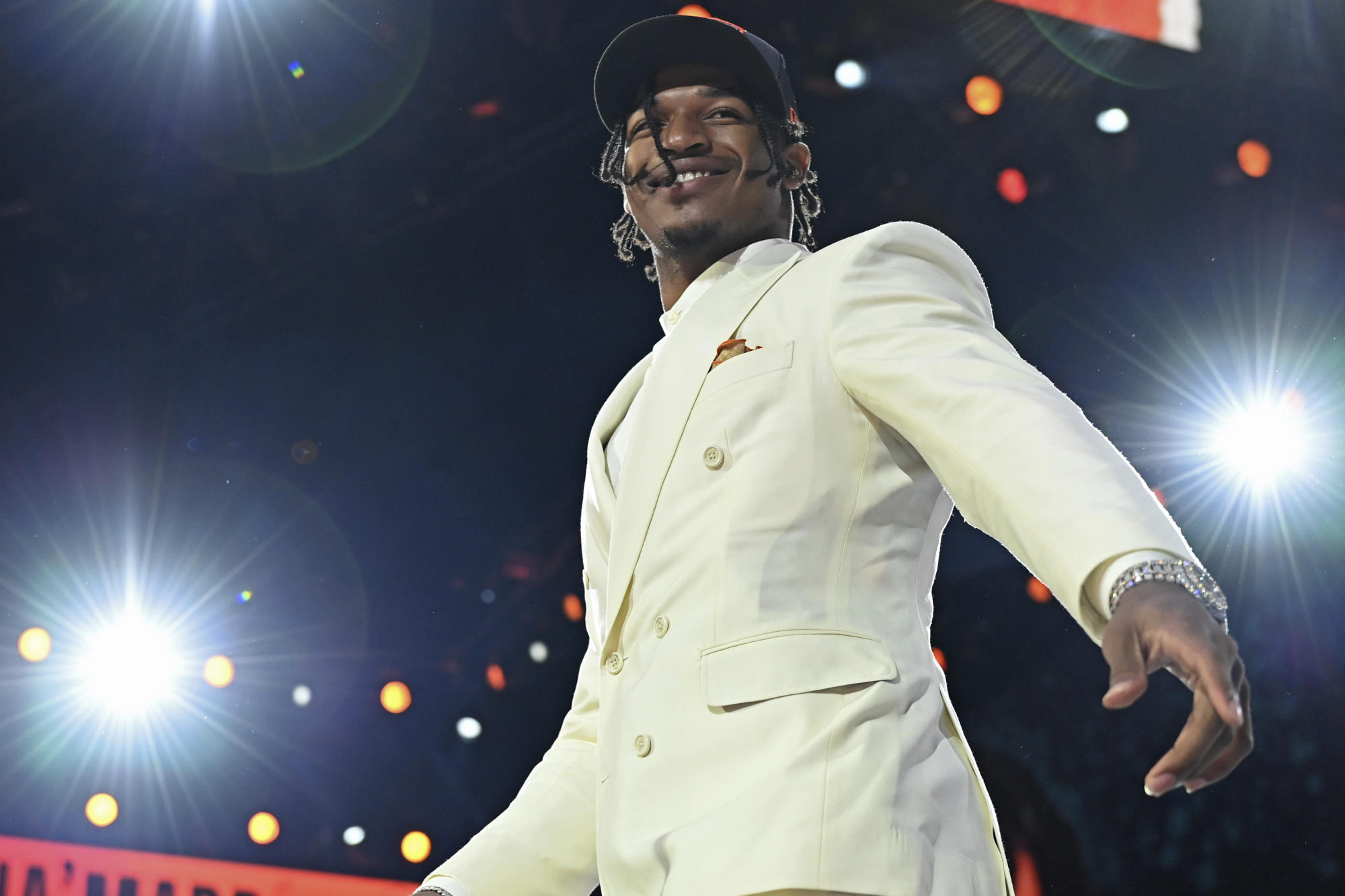 Cincinnati Bengals wideout Ja’Marr Chase is one of the fastest-rising stars in the NFL.

So says the NFLPA, which released its annual “Rising Stars” list for 2021, which ranks names, locations, teams, social media engagement, product demand and even fantasy football to formulate its list.

Per those metrics, the NFLPA has tabbed Chase at No. 6 on the rookies rising star list behind four first-round quarterbacks and Falcons tight end Kyle Pitts.

A year ago, Burrow was No. 1 on this list for obvious reasons. He went on to sell the sixth-most NFL product of any player in the league.

Chase doesn’t have the quarterback position going for him on these types of lists, but it won’t matter much in things like Rookie of the Year races if he puts on a show with Burrow just like he did at LSU in 2019.