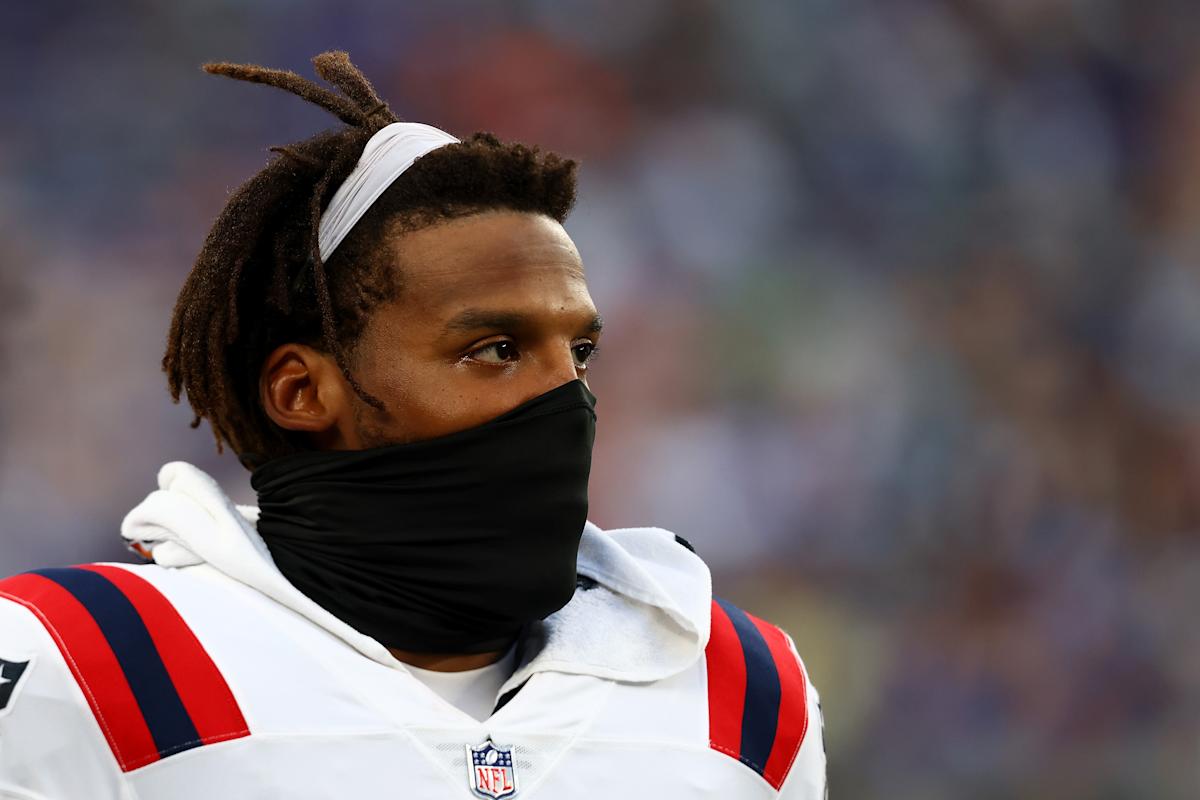 Chief among those questions was whether Newton’s vaccination status had anything to do with his release. His answer was short and to the point.

Newton had to miss several practices last week due to the league’s health and safety protocols after what the Patriots called a “misunderstanding” relating to Newton’s daily COVID-19 testing. That gave Jones, the Pats’ 2021 first round draft pick, the chance to take first-team reps. He apparently impressed Belichick enough that Newton became superfluous, but the timing was questionable since Newton was out only a few days and his release came a week after his testing mishap.

Considering vaccination status is against the rules

There was no other answer for Belichick to give other than “no.” The NFL and NFLPA have jointly forbidden teams from considering vaccination status when making roster decisions. That puts teams in a tough spot, since players who haven’t been vaccinated have a much higher risk of missing a significant amount of time if they’re exposed (five days minimum) or test positive (10 days minimum). Those rules for vaccinated players are much looser, so it’s easy to see why teams would want to consider a player’s vaccination status when making roster decisions. And even if a team does consider vaccination status, it’s not something you’d admit to the media, right?

Not if you’re Jacksonville Jaguars head coach Urban Meyer, apparently. On Monday Meyer told reporters that vaccination status was considered when he and his staff were making their final roster decisions. Since that’s against the rules, the NFLPA has opened an investigation.

Belichick wasn’t done talking about vaccines after answering the Newton question. He then appeared to question why vaccination status should be an issue for anyone since vaccinated players have also been testing positive.

It’s not clear why Belichick thinks that anyone implied “the vaccination solves every problem,” since it appears that the media member was just asking whether Newton’s vaccination status played a role in his release. But Belichick seems to be questioning why vaccination status should be a factor since vaccinated players have been testing positive.

It’s true that vaccinated players have been testing positive this summer. But NFL Network’s Michael Giardi had a pretty good response to that on Twitter.

The COVID-19 vaccine isn’t supposed to solve every problem or make you immune from COVID-19. It’s supposed to prevent you from dying of COVID-19, or getting so sick that you need to go to the hospital. And in the NFL, being vaccinated means you miss far less time if you’ve been exposed or tested positive. Hopefully Belichick doesn’t lose sight of that, either.