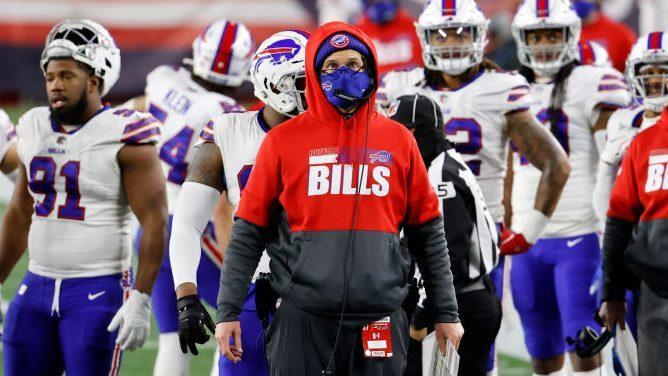 The Buffalo Bills have given a new title to one member of their offensive coaching staff.

As noted by Sal Capaccio of WGR 550, the Bills have added the title of passing game coordinator to quarterback coach Ken Dorsey. The move is reflected in his official biography through the team’s website.

The Bills are coming off their most successful seasons in over 20 years as their reached the AFC Championship game last season. Buffalo had the league’s second-ranked offense in both yards and points per game, trailing the Kansas City Chiefs and Green Bay Packers in each category, respectively.

Dorsey has been with the Bills the last two years after spending five years as a quarterbacks coach with the Carolina Panthers from 2013-17.