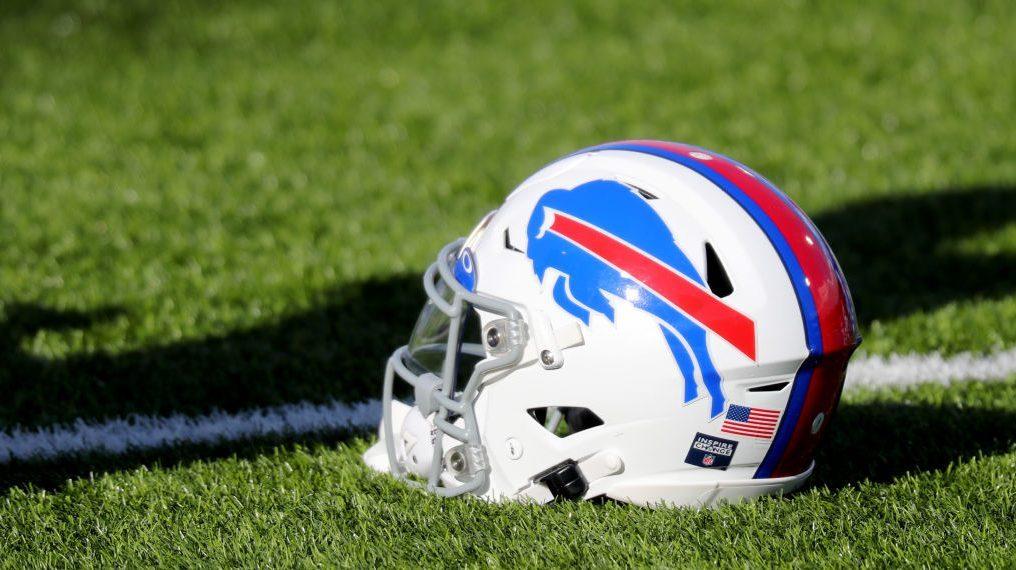 The Bills have made a Friday roster move, releasing defensive tackle Nazair Jones, according to multiple reports.

Jones was a Seahawks third-round pick back in 2017 and appeared in 20 games for the club over his first two seasons. He suffered a season-ending knee injury in Aug. 2019 and Seattle cut him in May 2020.

While Jones had a tryout with the Bears last year, he did not sign with them.

He’s recorded 2.0 sacks, four tackles for loss, six QB hits, and an interception in his career.