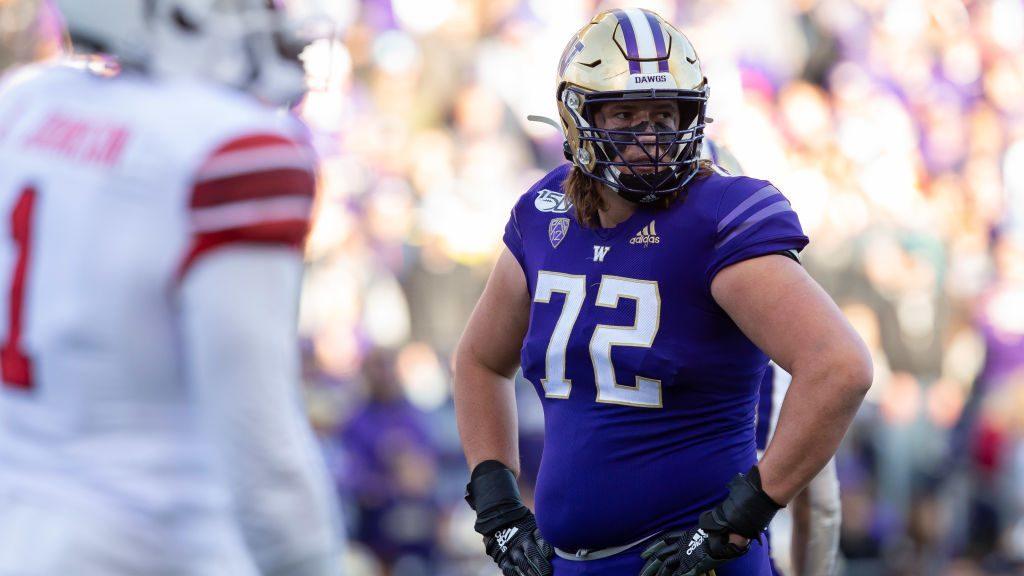 “Thank you football for everything,” Adams wrote. “I have put much thought into this decision and it is time for me to retire from the game that has given me so much. Thank you, coach Dev, Jagla, Harle, and Christopherson for pushing me to in high school and paving my way to UW. Huge Thank you to Coach Pete, Strausser, Huff and Socha for taking a chance on me and making UW an unforgettable experience. I will always be a DAWG!! And thank you to the Buffalo Bills for believing in me. And to every teammate I’ve had, Thank you for being my brothers and I will never forget the long practices, conditioning and locker room talk. Love you boys. 72 signing out!!”

Adams spent just one season with Buffalo after going undrafted out of the University of Washington last year. Adams was once a highly touted prospect as he was named a first-team All-Pac-12 selection and a second-team All-American as a freshman in 2016. However, a torn ACL in 2017 and back injuries in 2018 helped knock Adams off of that trajectory.

After signing with the Bills, Adams was released at the end of training camp before returning to the team’s practice squad for the remainder of the season.