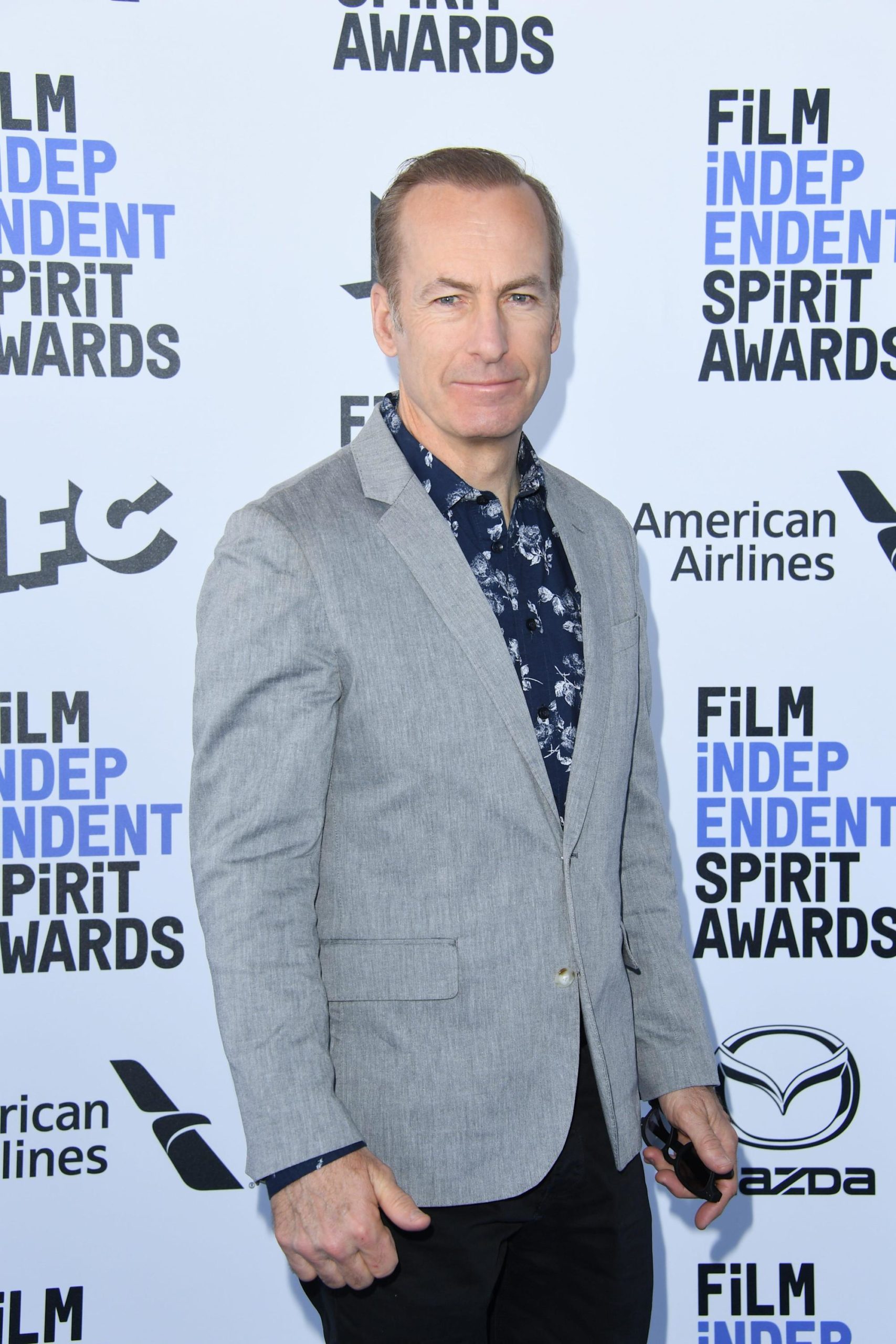 Yet the curmudgeonly “Better Call Saul” actor says he is experiencing “It’s a Wonderful Life” bliss during his recovery from a July 27 heart attack.

After all, friends, family and fans were deeply concerned about the 58-year-old “Breaking Bad” actor following his on-set collapse and hospitalization.

“I am doing great,” Odenkirk wrote to Twitter followers in an Aug. 6 update. “I’ve had my very own ‘It’s a Wonderful Life’ week of people insisting I make the world slightly better. Wow! Thank you.”

Not that Odenkirk is getting too carried away with the abundant affection akin to the joy for Jimmy Stewart’s safely returned George Bailey in the Christmas classic.

Bob Odenkirk a week ago: The actor in stable condition after ‘heart-related’ collapse on ‘Better Call Saul’ set

But the anxiety over Odenkirk was a fully expressed social media phenom.

“Breaking Bad” star Bryan Cranston wrote on Instagram last week that he was “anxious all morning” waking up to the news of Odenkirk’s collapse. Aaron Paul, Jesse Pinkman in the series, wrote fretfully on Instagram, “I love you my friend.”

Worried friends and fans have been exhaling in relief since July 28 when son Nate Odenkirk tweeted the simple words, “He’s going to be okay.”

Since then, Mr. Show himself has made a slow return to Twitter, tweeting his own emotional reassurance and thanks to well-wishers on July 30. “Hi. It’s Bob. Thank you. To my family and friends who have surrounded me this week. And for the outpouring of love from everyone who expressed concern and care for me. It’s overwhelming. But I feel the love and it means so much.”

He also thanked the doctors who took care of him and noted that he was going to take “a beat to recover.”

Since then, Odenkirk has shown his old self, retweeting fellow comics, his son and making random Olympic commentary like: “I want to see the ‘Men’s 100 meter Whistle and Skip!’ “