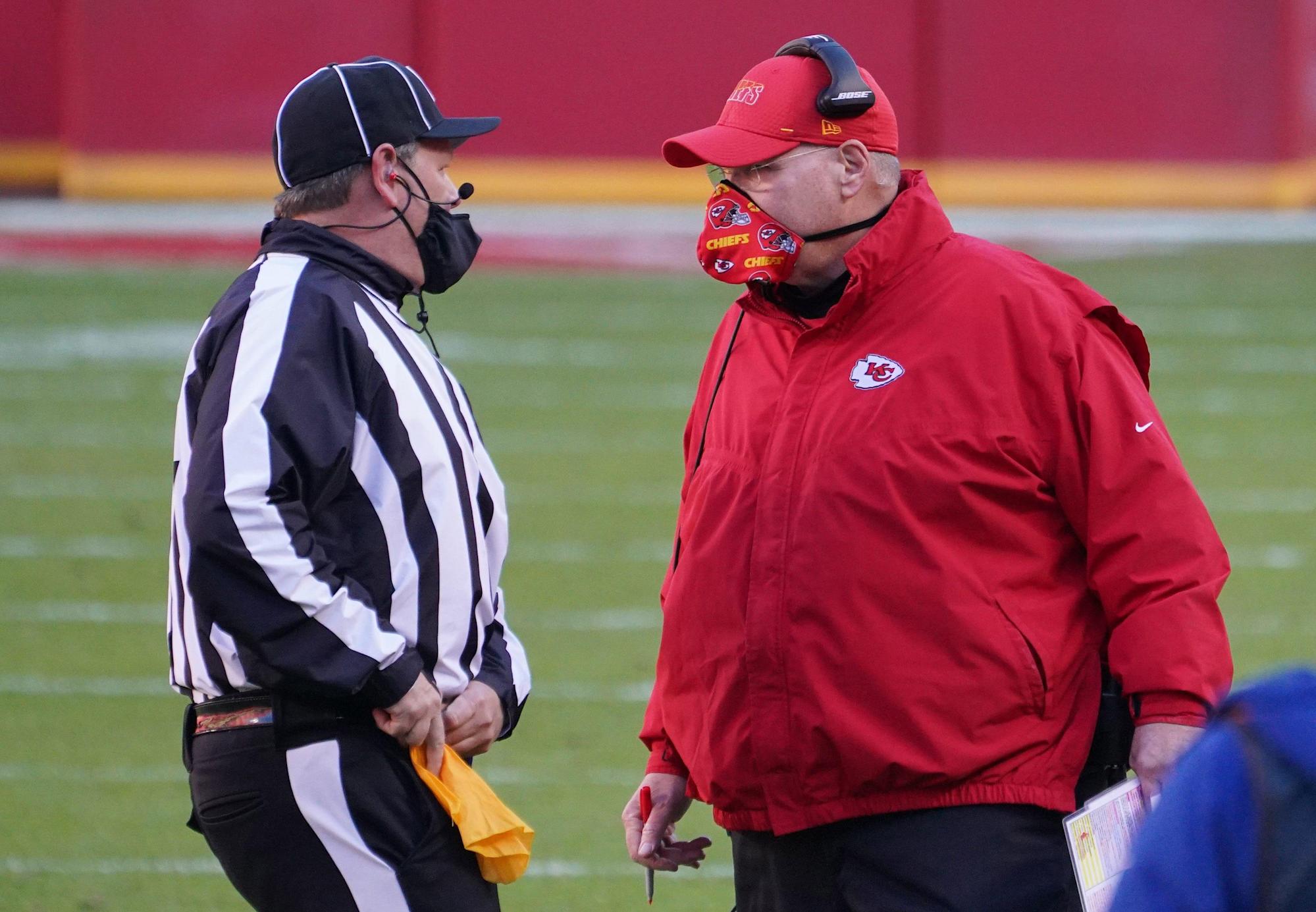 The 2021 NFL draft will kick off in Cleveland one week from Thursday. But even with one of the league’s biggest annual events on deck, there always seems to be ancillary business to conduct. Some competitive matters will be discussed Wednesday, when owners are scheduled to vote on an assortment of rules, bylaws and resolution proposals.

The league recently detailed a laundry list of various suggestions in a 35-page memo, but we’ll try to distill the 10 potential rule changes and a few bonus measures down to the basics. (Each proposal must be approved by at least 75% of the owners – a minimum of 24 – in order to be adopted.)

Pretty self-explanatory as no one from fans to (apparently) club execs want to see a ragged additional period decided by backups to the backups on a Friday or Saturday summer night in games that don’t count anyway.

2. Establish a maximum number of players in the ‘setup zone’

For one year, the competition committee wants to see if onside kick recoveries increase by limiting the amount of players the receiving team can place in the “setup zone” – the area between 10 and 25 yards from the spot of the kickoff. The proposal would limit the receiving team to nine players in the setup zone (as opposed to 10 or 11), theoretically limiting its ability to recover onside kick attempts, which have become more difficult to execute since the NFL eliminated running starts for the kicking team in order to enhance player safety.

3. Expand prohibition on blocking below the waist

In another measure designed to augment player safety, the competition committee is proposing a 15-yard penalty for “blocking below the waist by offensive and defensive players on scrimmage downs when contact occurs beyond five yards on either side of the line of scrimmage and more than two yards outside of either offensive tackle.”

MOCK DRAFT: What might happen in first round if Cowboys, Broncos trade up?

“When clear and obvious video evidence is present,” this proposal would allow for game-day crews to get help as it pertains to correcting on-field rulings pertaining (but not limited) to receptions, interceptions, fumbles, plays on the boundaries, spotting the ball and whether or not a player is down by contact. Basically, on-site officials would get a helping hand on properly legislating objective plays when warranted – though the designated support from the officiating department “does not have the authority to instruct the on-field game officials to assess a penalty against a player,” a replay restriction that’s already woven into the league’s rulebook.

5. Ensure enforcement of all accepted penalties committed by either team during successive try attempts

Proposed by the Chicago Bears, it wouldn’t allow a team to benefit after committing a penalty on a two-point try. In other words, if a team is flagged while attempting a two-point conversion and then decides to go for the extra point instead, it can’t later line up for a closer attempt on a two-point play if the defending team subsequently commits a penalty on the extra-point try (which would otherwise effectively negate the original foul on the first two-point attempt).

6. Loss of down for illegal forward pass

The Kansas City Chiefs would like to see the NFL loosen its restrictions on which players can wear given numbers, which sometimes puts teams in a bind. For example, when the Seattle Seahawks traded for DE Carlos Dunlap, who wore No. 96 with the Cincinnati Bengals, last season, they wound up putting him in No. 43 because they didn’t have any available numbers between 90 and 99.

The Chiefs’ proposal would allow defensive backs to wear numbers between 1 and 49, while running backs, receivers and tight ends could also have access to anything between 1 and 49 as well as 80 through 89. Linebackers would be eligible for any numbers excepting those between 60 and 79.

11 TEAMS: That might turn heads by picking a quarterback in 2021 draft

Courtesy of the Baltimore Ravens and Philadelphia Eagles, this proposal would revolutionize OT yet again while aiming to minimize any advantage winning the coin toss confers. In a nutshell, the winner of the coin toss would either choose to spot the ball anywhere on the field of play to start overtime – in lieu of a kickoff – and allow the other team to take possession or opt to defend or instead defer the spot of the ball to the loser of the coin toss, then decide whether to take possession at the designated spot or play defense. First team to score wins, though the game will be ruled a tie if no one scores after 10 OT minutes.

In an alternate overtime proposal submitted only by the Ravens – Baltimore’s measure also calls for the elimination of OT in preseason – the previously outlined suggestions for the coin toss, lack of a kickoff, spotting of the ball at any point of the field and one team choosing to play offense or defense would still apply. However in this framework, the game would not end in sudden death. Instead, overtime would last 7 minutes and 30 seconds (half a standard quarter). Once time expires, the team with the most points wins, or the game is declared a tie if the score remains knotted.

10. New mechanism to retain possession instead of onside kick

As previously noted, onside kicks have become much harder to pull off as player safety continues to be emphasized. As such, the Eagles propose that a team could be granted two opportunities per game to retain possession after a score without having to use the onside kick stratagem. Instead, after a score, a team would be allowed to maintain possession by executing a fourth-and-15 play from its own 25-yard line. Convert, and the team with the ball gets a fresh set of downs; fail to convert, and the other team takes possession at the dead-ball spot deep in their opponent’s end of the field.

► Prohibit teams in the playoffs from signing players waived or released by clubs whose seasons have already concluded.

► “Require clubs to submit tryouts and visits to the League office throughout the entire year; however, such transactions will only be reported to clubs from the start of training camp through the conclusion of the Super Bowl, unless it is with a Restricted or Unrestricted Free Agent” in order to provide “more comprehensive information and increased transparency.”

► In an attempt to bring a more level playing field to the hiring process, the Buffalo Bills proposed that – on a one-year trial basis – teams may not interview applicants for head coach or coordinator roles until the completion of the conference championship games and can not officially hire in order to fill such vacancies until after Super Bowl 56.