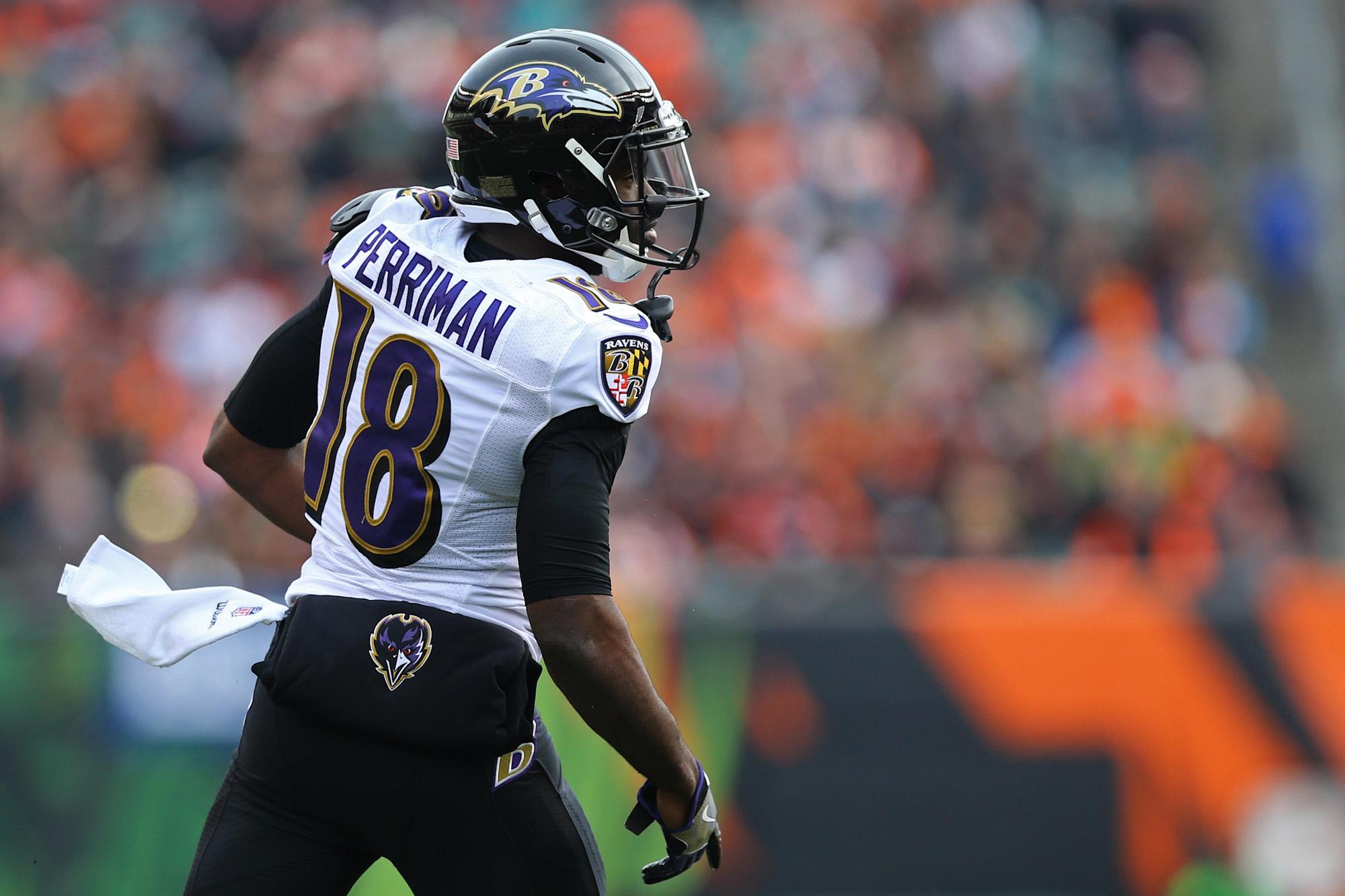 The Baltimore Ravens have been one of the best drafting teams in the NFL ever since they entered the league in 1996. However, for all of the great draft picks that they’ve had, there have been a few selections that the organization might like to have back.

When listing out the worst draft pick for all 32 NFL teams since 2006, Michael Renner of Pro Football Focus identified wide receiver Breshad Perriman as his choice for Baltimore.

“Perriman was a walking injury his first few years with the Ravens. And he was relatively unproductive even when he did play, managing only 576 career yards with the Ravens before he was cut after three seasons. The fact that the Perriman pick, the 26th overall pick of the 2015 NFL Draft, is the Ravens’ worst shows how well they’ve drafted over this span.”

Perriman was expected by many to become a No. 1 receiver for the Ravens’ with his blend of size and speed. However, he didn’t play during his rookie year due to what most believed was a minor injury, and then struggled with getting open as well as drops.

There’s no doubt that Perriman didn’t pan out in Baltimore, and it’s fair to question whether his injuries early on hampered his development. He had lofty expectations coming into the league and failed to deliver on them with the Ravens, which was disappointing considering the potential that he had.