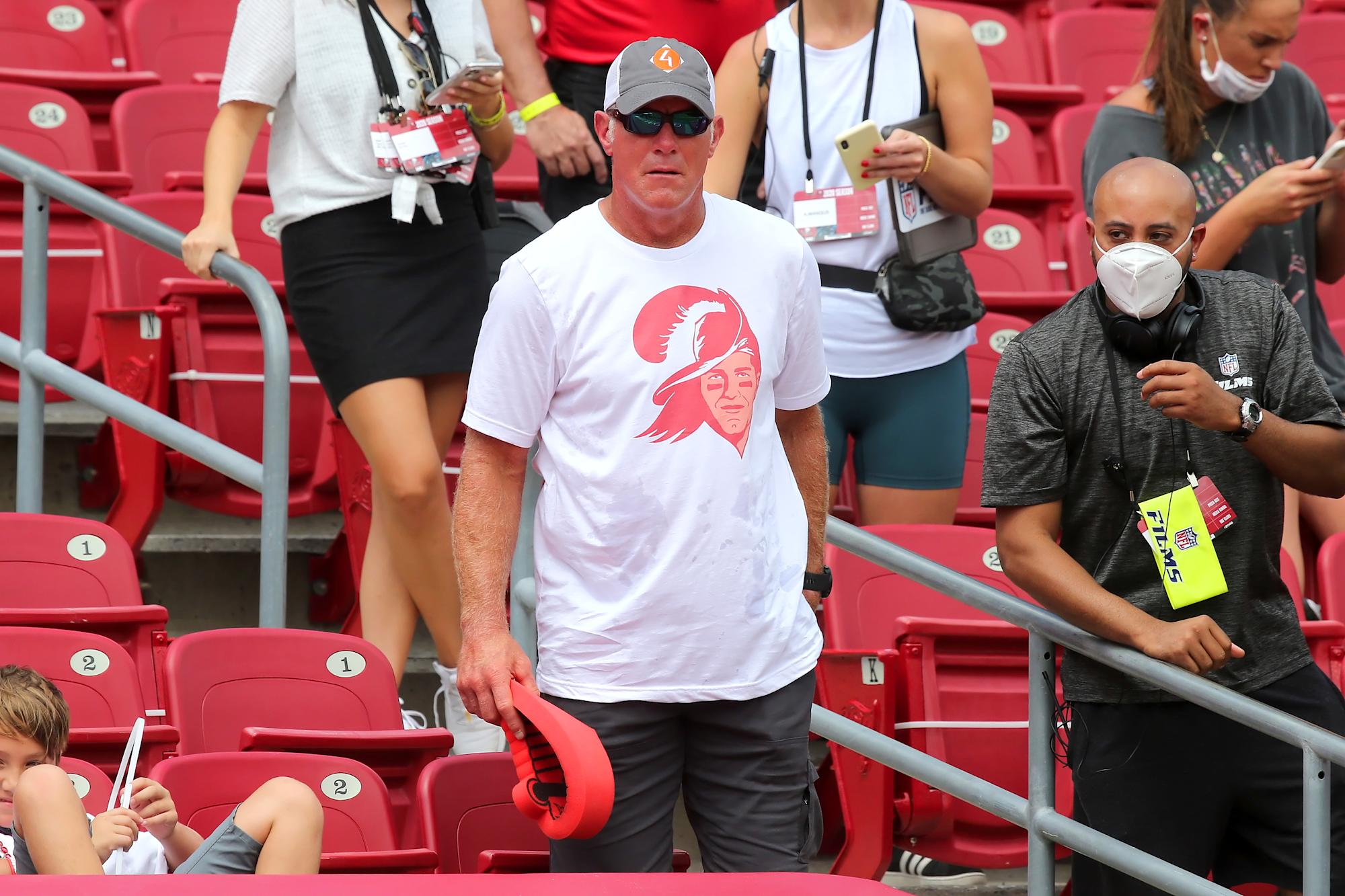 Former Green Bay Packers quarterback Brett Favre was very public about his support of Donald Trump during the 2020 presidential election, but recently said on a podcast that he wants politics out of sports.

On “The Andrew Klavan Show,” Favre said that he thinks politics is destroying sports, especially for the “general fan.”

Favre only wants to see the sports

Favre went on to say that the people he’s spoken to have been driven away from sports because of the “outside” forces affecting it.

“I can’t tell you how many people have said to me, ‘I don’t watch anymore; it’s not about the game anymore.’ And I tend to agree,” Favre said.

Favre, when asked about athletes kneeling for the national anthem, said that it “created more turmoil than good.” He believes the flag should be a unifying symbol.

“It’s really a shame that we’ve come to this,” Favre said via USA Today. “Something has to unify us, and I felt like the flag, standing patriotically — because Blacks and whites and Hispanics have fought for this country and died for this country. It’s too bad.”

Athletes who have kneeled for the anthem — many of whom have been Black — have said it’s not to disrespect the flag or the military. It’s to reflect their own experience in America, which often involves racism in every day life and from law enforcement. That experience is why some athletes aren’t comfortable with being required to show patriotism in a certain way.