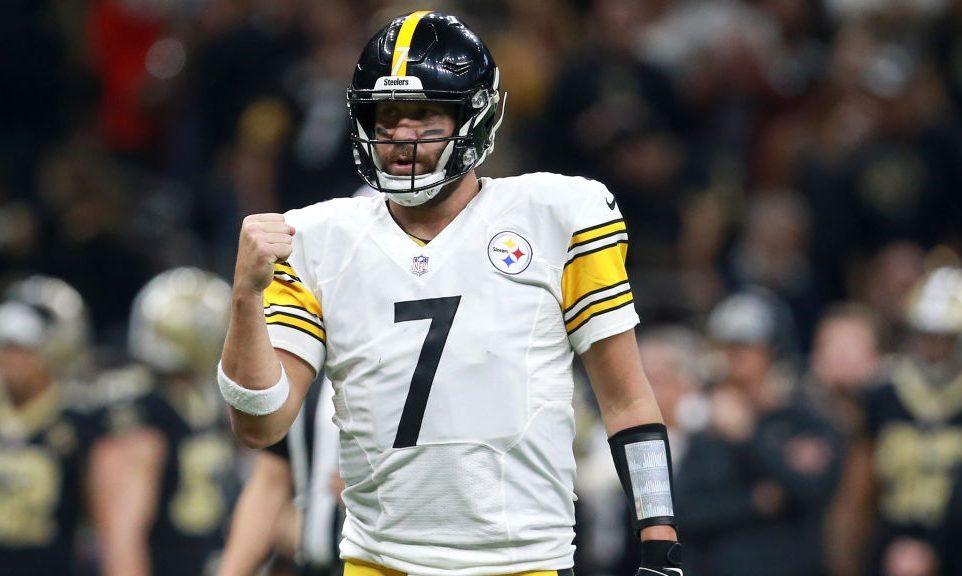 The Steelers entered the offseason not certain who would play quarterback for them in 2021. That question was answered earlier this month when Ben Roethlisberger agreed to a new contract that reduced the $41.25 million cap hit the Steelers couldn’t afford to carry on their books this season.

“That was always our goal. I thought Ben had a very good year last year for somebody coming off arm surgery. I think hopefully he’ll have an even better year this year with another year under his belt in terms of recovery from that arm surgery.”

Roethlisberger, 39, completed 67.5 percent of his passes for 2,800 yards with 25 touchdowns and six interceptions in the Steelers’ 11-0 start. But he went 1-4 in his final five starts of the season, including a wild-card playoff loss to the Browns. (Roethlisberger sat out a Week 17 game against the Browns.)

In his final five starts of 2020, Roethlisberger completed only 63.2 percent of his passes for 1,504 yards with 12 touchdowns and eight interceptions.

But the Steelers lack a clear heir apparent to their longtime quarterback, who gives them their best chance to win in 2021.