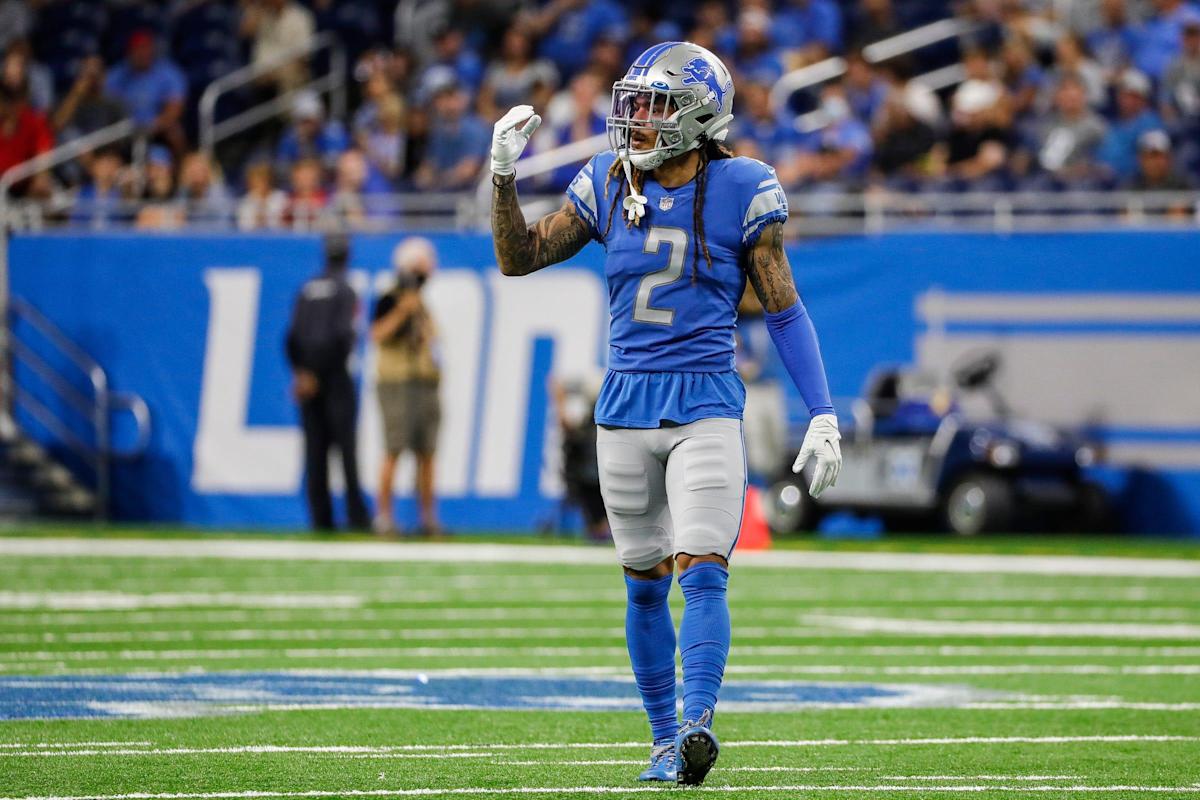 Of all the players the Detroit Lions waived this week, only one was claimed by another NFL team off the waiver wire. Cornerback Mike Ford is now a member of the Denver Broncos, who posted the successful waiver claim on Wednesday.

Ford joins the Broncos, who can use his speed on special teams and his ability to play both outside and slot CB. He spent the last three seasons in Detroit but did not play convincingly enough this summer to make the roster again.

Among the players the Lions waived but did not bring back to the practice squad, both Tyrell Crosby and Dan Skipper went unclaimed and reverted to Detroit’s injured reserve. They are eligible to accept an injury settlement and become eligible for signing with another team.