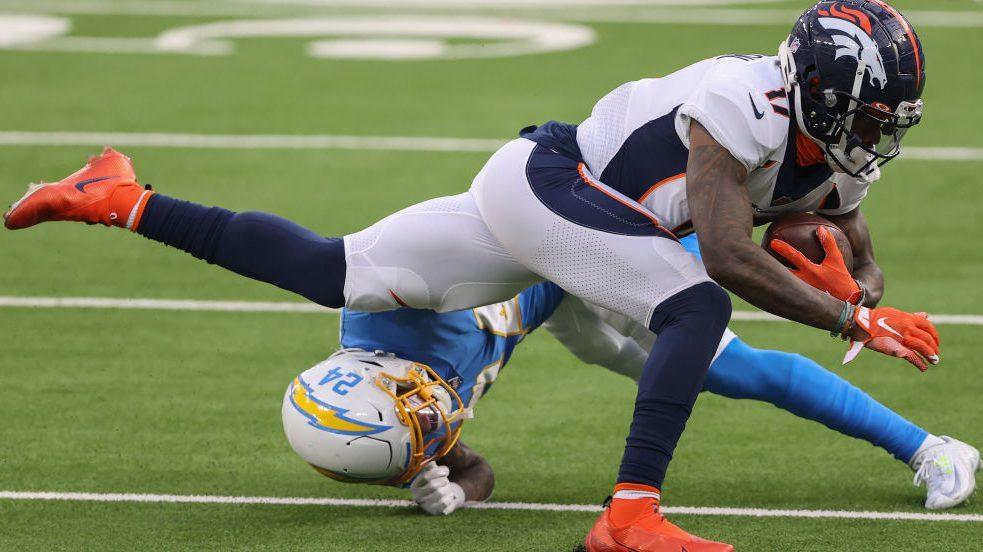 The Broncos had been trying to trade wide receiver DaeSean Hamilton and were preparing to waive him if they couldn’t find a trading partner, but now Hamilton has suffered a significant injury.

Hamilton has a torn ACL, according to Taylor Bisciotti of NFL Network.

The 26-year-old Hamilton was a 2018 fourth-round draft pick of the Broncos who was a solid contributor at times but never became a regular starter. He’s now likely to miss the entire 2021 season and hope to catch on somewhere in 2022.