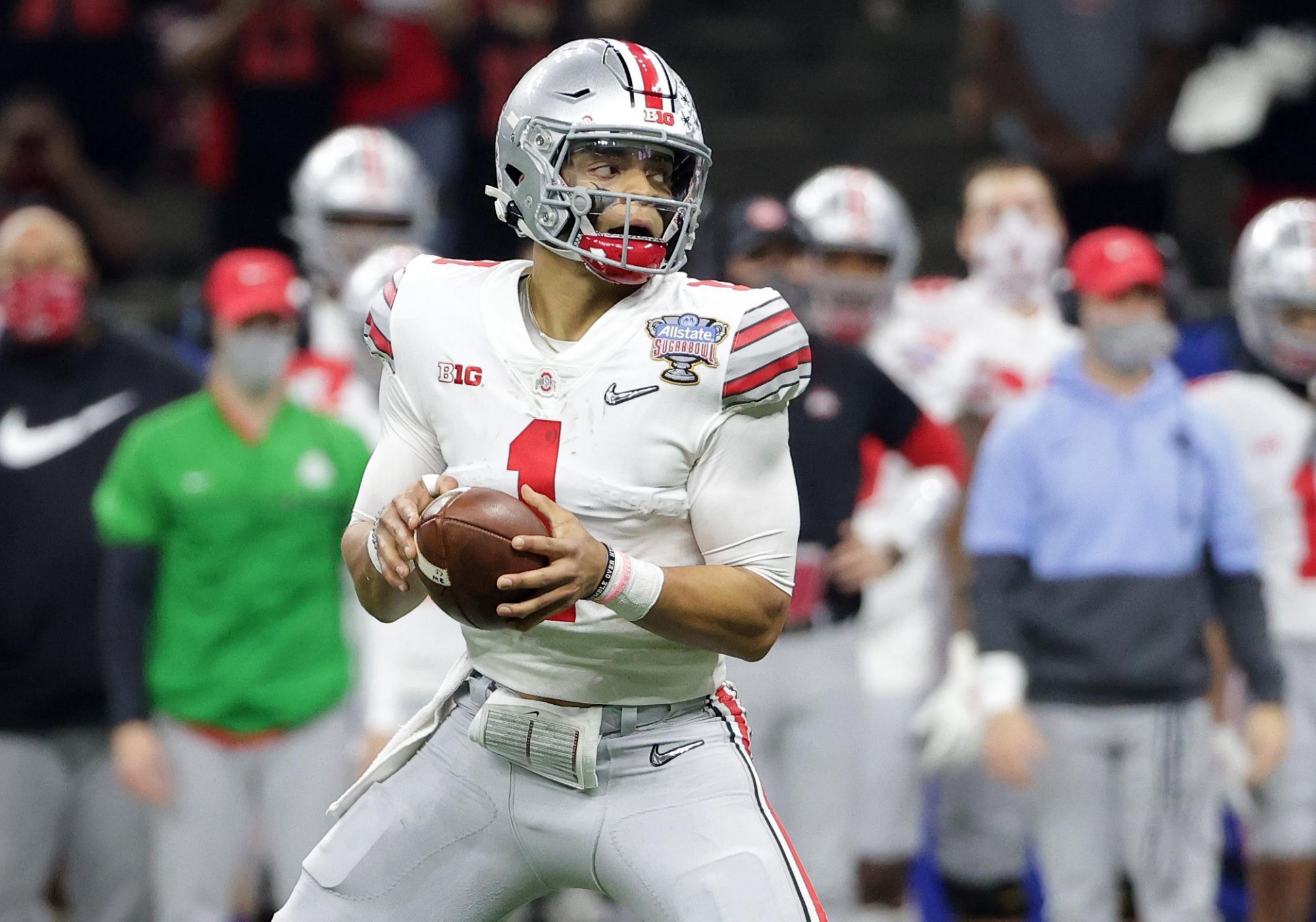 If your favorite team wants to land one of the top quarterback prospects in the 2021 NFL draft, they’d better have a top-10 pick.

The latest 2021 NFL mock draft from CBS Sports has five of this year’s top passers coming off the board in the top 10, with two of them being targeted by teams trading up to secure them.

The other quarterbacks who land among the top 10 selections in this mock are Clemson’s Trevor Lawrence (No. 1 overall, Jacksonville Jaguars), BYU’s Zach Wilson (No. 2 overall, New York Jets) and North Dakota State’s Trey Lance (No. 8 overall, Carolina Panthers).

The first defensive player doesn’t come off the board until No. 10 overall, where the Dallas Cowboys opt for Alabama cornerback Patrick Surtain II. That wouldn’t be a terribly surprising development on draft day, but this forecast also has the first round coming and going without a single running back coming off the board, which would be a bit of a shock. This year’s running back class isn’t as deep as other recent years, but with Alabama’s Najee’ Harris, Clemson’s Travis Etienne and North Carolina’s Javonte Williams at the top, it would be a huge upset not to see any of them selected among the top 32 picks.

To check out the full first-round mock at CBS Sports, click here.