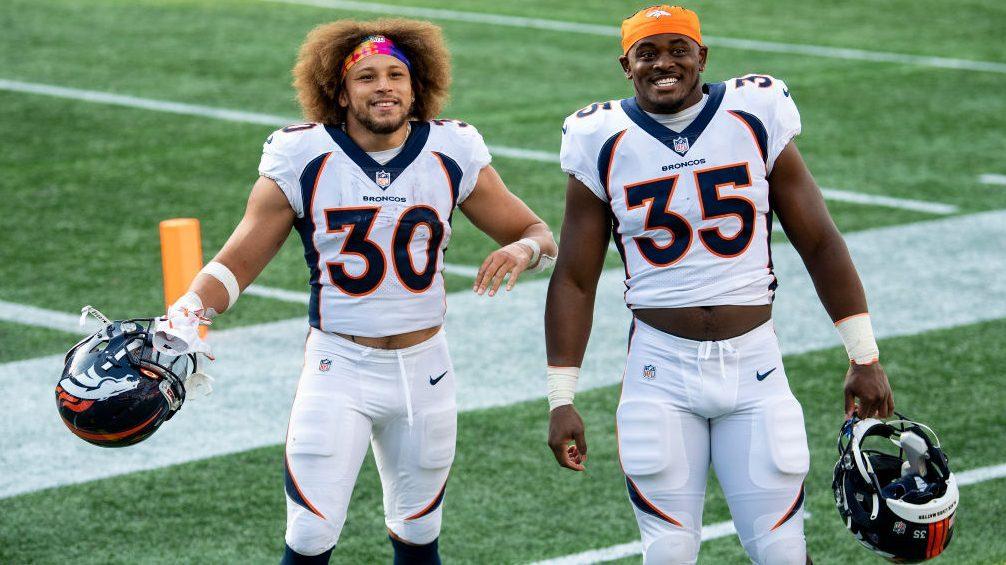 As rosters continue to fluctuate following the completion of the NFL Draft, the Denver Broncos have waived fullback Jeremy Cox.

Cox, a former undrafted free agent out of Old Dominion in 2019, appeared in seven games for Denver last season with one start. He played just 19 snaps on offense last year with him primarily serving on special teams.

Cox was initially signed by the Los Angeles Chargers in 2019 and spent the offseason with the team before being released at the end of training camp and landing in Denver last season.

The Broncos signed undrafted free agent Adam Prentice out of South Carolina following the conclusion of this year’s draft.