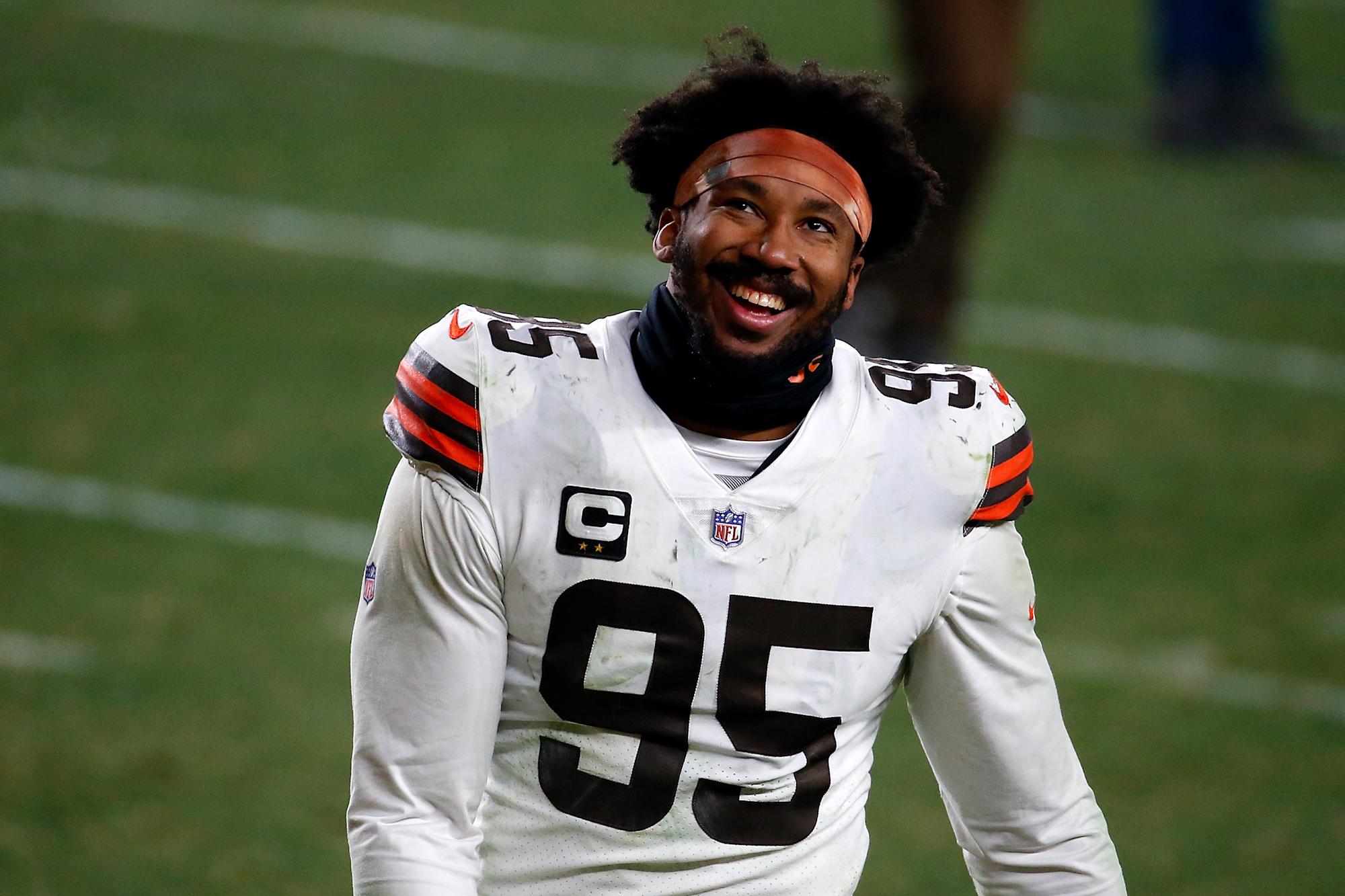 Cleveland Browns defensive end Myles Garrett is a terrifying opponent on not just the football field, but on the basketball court as well. Garrett has been posting videos of himself playing basketball since last offseason, and he’s impressive.

Playing basketball is a great way to stay fit during the offseason, and watching Garrett mercilessly dunk a ball with those incredible arms is really fun, right? Hopefully you enjoyed it while you could, because it’s all over now.

“I’ve told him this, I’ve told all of our players, ‘Listen, you’ve got to stay in shape. You need to do some things that gets your cardio going. You gotta do it safely.’ He’s very, very well aware of that, but I do marvel at his athleticism.”

Stefanski did set some common sense limits on those kinds of activities, especially considering the injury risk. No football player wants to miss the season because he got hurt playing a pickup game.

“I think that’s the key: within reasonable limits,” Stefanski said. “They know not to go in some competitive game where they’re gonna turn an ankle or catch an elbow or those type of things. If they’re working on their body, which for these guys that is their lifeblood is their body. If they’re looking to get more athletic and quicker and stronger, I’m gonna support that within reason.”

Garrett is taking his team mandated retirement from basketball in stride. He compared it to Michael Jordan’s retirement, and hinted that next offseason he might be getting into even more non-football sports.

Now all we need is the Cleveland Indians to invite Garrett to spring training, just like the New York Yankees do with Russell Wilson.