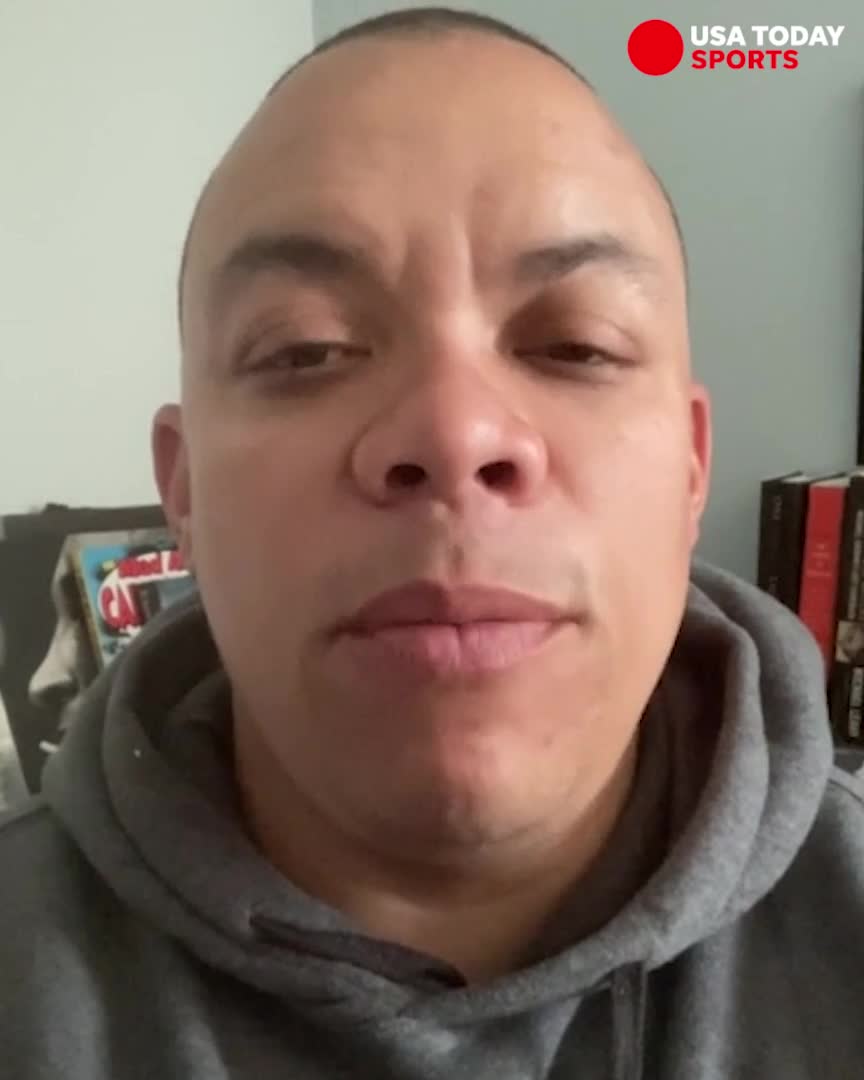 The Cleveland Browns made the playoffs last season amid the pandemic despite conducting their offseason workout program virtually and not practicing under a new coaching staff until August.

Kevin Stefanski, the reigning NFL Coach of the Year, and his assistants are back this year, but they will be waiting for a while to get their players in Browns headquarters and on the practice fields.

Citing COVID-19 concerns and injury data from 2020, Browns players stated Friday they will exercise their rights to work virtually again this spring instead of attending an in-person voluntary offseason program. Seven other NFL teams have made similar public vows with many more expected to follow.

The NFL Players Association made the announcement Friday on behalf of the players.

“The Cleveland Browns players agree that a virtual offseason, like we had last year, is the best decision for everyone in our league,” the statement read.

“COVID-19 continues to affect our players, our families and our communities, and we must continue to take it seriously. In addition to the ongoing threat of the pandemic, we felt healthier both mentally and physically last year, which we attribute to sufficient recovery time and the lack of additional wear and tear on our bodies during the spring months. The league-wide injury data supports us as well, as NFL players experienced a 23% reduction in missed-time injuries last season.

“For these reasons, we stand in solidarity with players from other clubs by exercising our CBA right to not attend in-person voluntary workouts this offseason. We are professionals who train year-round, wherever we spend our offseason. As we proved last year, we will be ready to compete this upcoming season.”

The Browns organization declined to comment on the players’ stance.

New York Giants and Las Vegas Raiders players also said Thursday through the NFLPA they would not be attending voluntary in-person workouts.

“Our team is a strong, unified brotherhood of professionals who love the game of football and work year-round to perfect our craft,” the NFLPA said in a statement on behalf of the Giants’ players. “We also have to make the best decisions to protect our health and safety, which is why players on our team are exercising our CBA right to not attend in-person voluntary workouts. We stand in solidarity with players across our league who are making informed decisions with the help of our union, both in light of the ongoing COVID-19 pandemic and what the data shows about the benefits to our overall health and safety.”

Chicago Bears players said a “majority” of them would not attend the sessions.

“COVID-19 remains a risk both to our team, our families and to our fellow NFL players,” the NFLPA said in a statement on behalf of the Bears. “We also saw the health and safety benefits of a fully virtual offseason, as injuries across the NFL were down last year. Players remain unclear about the protocols and protections, and rules remain inconsistent despite the last minute communication by the NFL yesterday. It is for these reasons that the majority of our locker room are choosing to exercise our right and not participate in in-person voluntary workouts in order to stay as safe as possible.”

The NFL is not making vaccines mandatory for players, but they will be encouraged to take them.

NFLPA President and Browns center JC Tretter has been pushing for the elimination of the offseason workout program since December, and the effort has intensified this offseason. With Tretter leading the charge, the union is advising players to boycott in-person voluntary workouts.

“As players are making informed decisions about exercising their rights to not participate in the voluntary offseason program, it is our recommendation that due to the injury data, continued threat of COVID-19 and the lack of a comprehensive plan to protect players, that the safest decision would be to not attend any in-person club organized activities at your club,” Tretter and NFLPA Executive Director DeMaurice Smith wrote in a letter sent to players this week.

On Wednesday, the NFL laid out its plans for the offseason program in a memo to teams.

The first phase of the program will run from Monday through May 14 and consist of virtual participation with no on-field work.

The second phase (May 17-May 21) will consist of virtual meetings and on-field drills with coaches. Teams can hold rookie minicamps.

The third phase (May 24-June 18) will consist of traditional organized team activity practices, including a mandatory minicamp.

“The NFL’s memo outlining how they plan to implement voluntary workouts falls short of what we as players believe is adequate,” the Browns players’ statement read.

Players are not contractually obligated to report to their teams until mandatory minicamp.