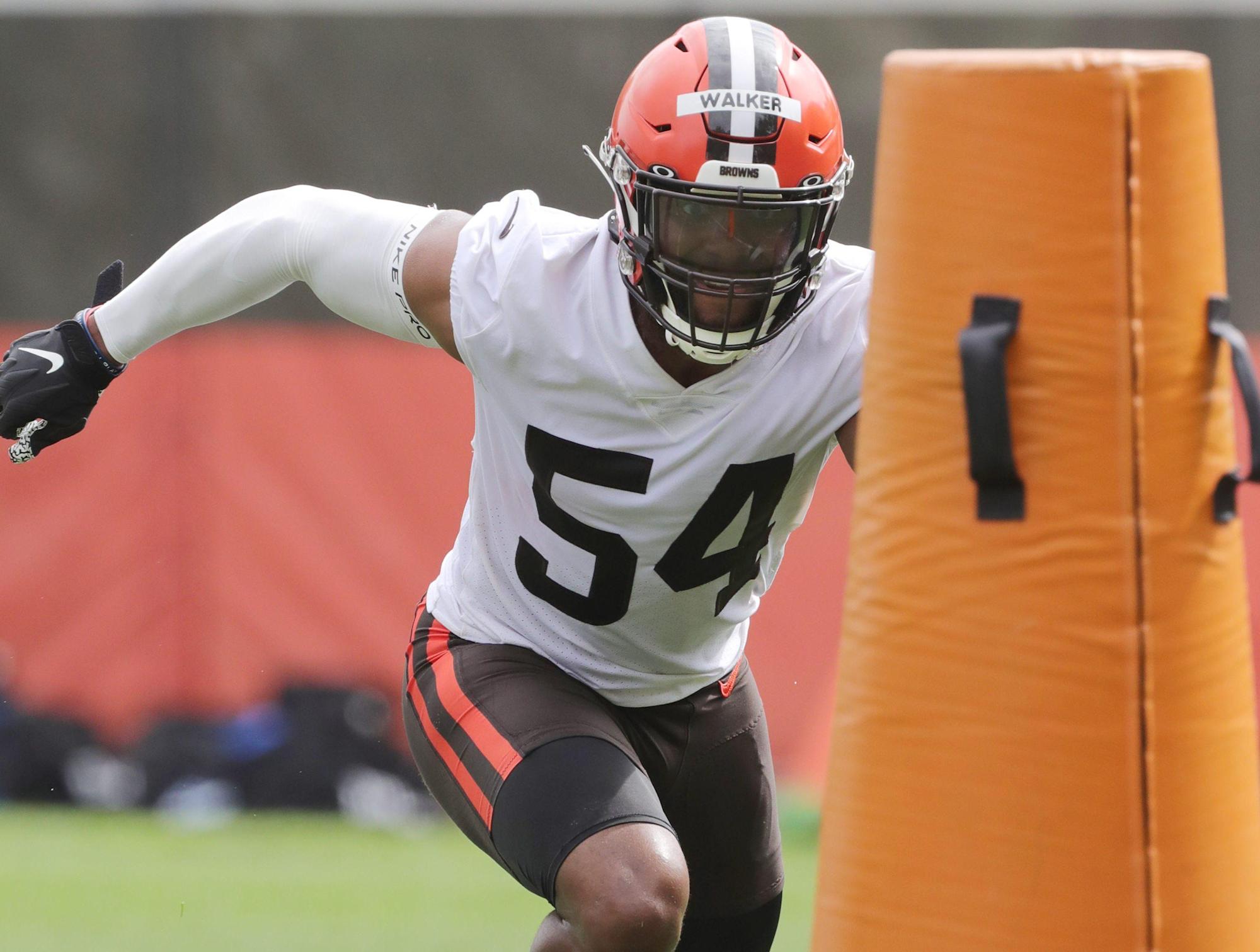 When watching the Cleveland Browns defense play this year, it will look a little strange to see a player wearing a No. 4 jersey in the middle.

No, it’s not Phil Dawson trying something new. The No. 4 jersey in Cleveland now belongs to linebacker Anthony Walker.

The LB is changing numbers from 54 to 4. While the Browns have not officially updated the roster, Walker donned the new jersey in Thursday’s minicamp session in Berea.

It’s a new look for Walker, who has worn more normal numbers for LBs (50 and 54) during his entire NFL career with the Indianapolis Colts. Walker sported No. 18 in college at Northwestern for two years before switching to No. 1 in his final Wildcats campaign.

The NFL changed the allowable jersey numbers for various positions this offseason. Linebackers are now allowed to wear numbers below 50, among the changes, and Walker is taking advantage of the rule change.