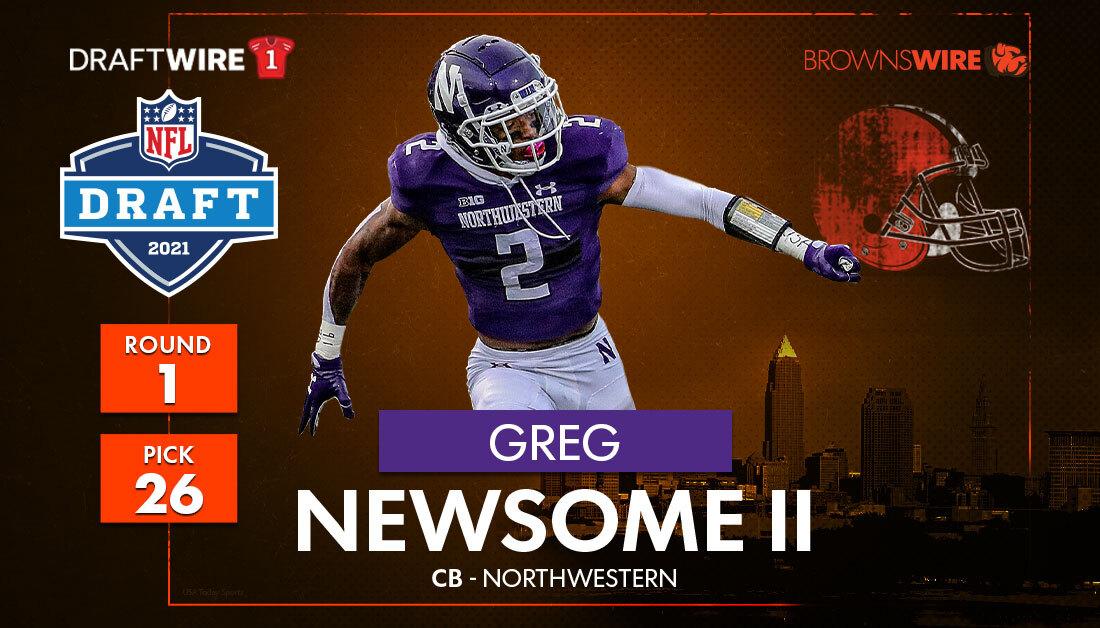 No team has done more to improve its secondary in the 2021 offseason than the Cleveland Browns.

Browns fans probably knew this already, but it’s still nice to see the professional reinforcement from afar. The analysts at Pro Football Focus ranked the Browns’ secondary overhaul as the most-improved in their recent listings.

The focus is on the two ex-Rams the Browns signed in free agency, safety John Johnson and CB Troy Hill. Seeing their analytical metrics laid out really reinforces the positive impact of the signings,

The Browns signed two starting members from the NFL’s top defense last season: John Johnson III and Troy Hill — to play safety and slot cornerback, respectively. Johnson wore several hats within Los Angeles’ defense, including the helmet with the green dot. He brings a well-rounded game to Cleveland and has earned PFF grades above 80.0 in three of his four NFL seasons.

Meanwhile, Hill played the largest role of his career in 2020, and it was the first time he lined up primarily in the slot. It’s difficult to call that stint inside anything other than a success. Hill’s 87.8 overall grade when lined up in the slot led all defenders during the 2020 season. It’s where he figures to slide into the Browns’ defense in 2021.

Browns secondary had the most missed games in 2020

And as PFF notes, the improvement doesn’t even consider the healthy returns of Grant Delpit and Greedy Williams. Delpit, the team’s second-round pick in 2020, missed his entire rookie season at safety with an Achilles injury. Williams, who started at corner as a second-rounder in 2019, also missed the entire 2020 campaign with a shoulder injury.