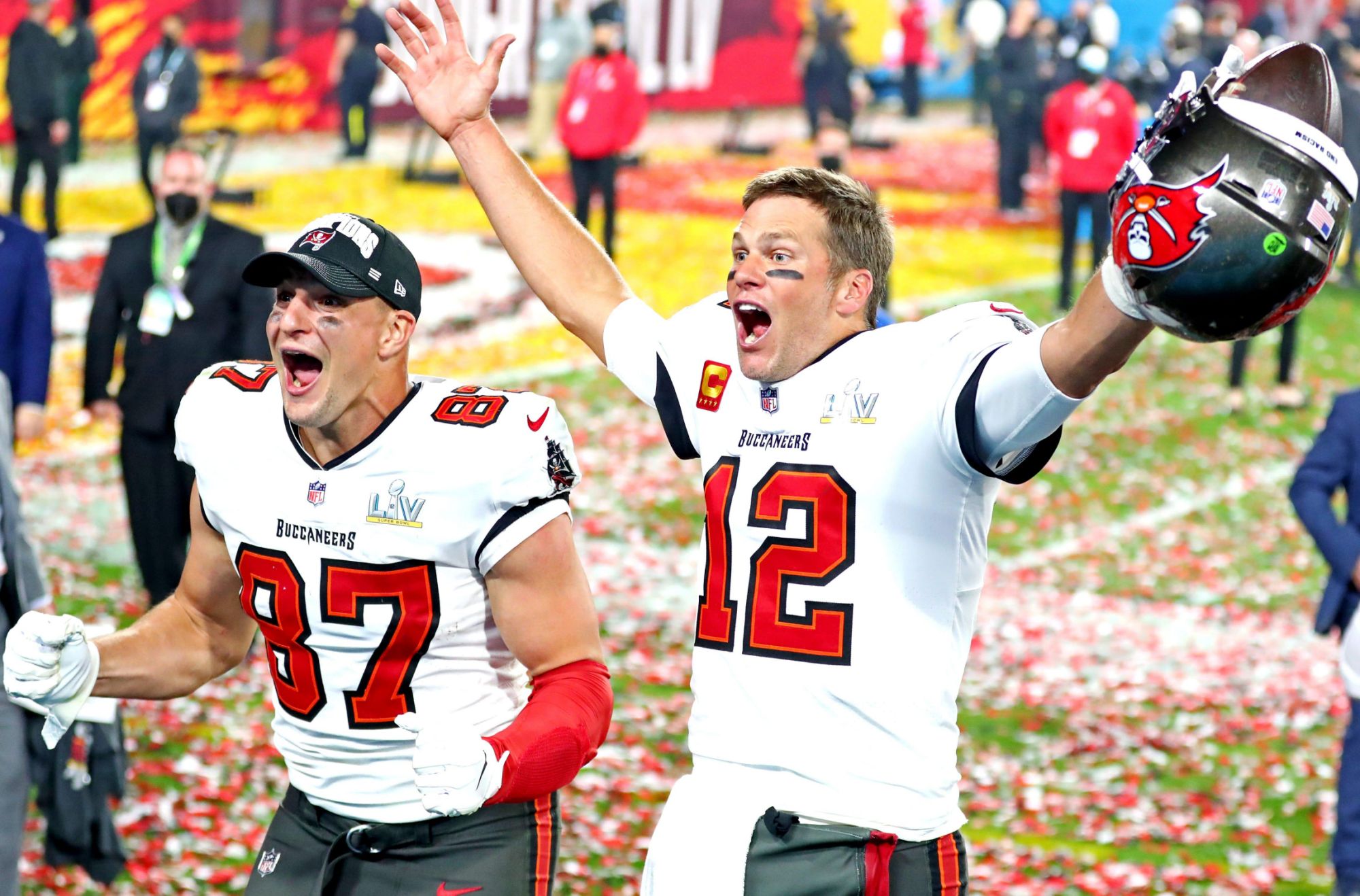 In an interview with ABC’s “Good Morning America” that aired Wednesday, Buccaneers quarterback Tom Brady reflected on his first season in Tampa Bay, his seven Super Bowl wins and his departure from the New England Patriots.

“When you’re in one place for 20 years, you think that’s the only way,” Brady said in the interview. “And I think when you go to a different place, you realize, ‘Wow, there’s another way that people do things.’ “

Brady had won six Super Bowls in his 20 seasons in New England and, alongside coach Bill Belichick, helped the team become the most consistent winning franchise in the NFL.

“I think that’s a great part about football,” Brady said in the interview. “It’s not really about what you did last year. It’s kind of, what you’re going to do this year. So, for me, it was what I was going to do for the Bucs last year. I still feel that way.

“That’s a big part of what I understood last year: Things are gonna be different. I try to work within what’s currently happening, but still try to do the best I could do. All of it was really, really amazing — obviously with the way the season ended — so it was a great year.”

Now with the Buccaneers and coach Bruce Arians, Brady won his fifth career Super Bowl MVP award, most of all time, when Tampa Bay defeated the Kansas City Chiefs, 31-9.

Brady called Arians “a great motivator” and added that the coach has “a great pulse for what’s going on in a locker room, great intuition, great evaluation of talent.”

Brady didn’t just earn attention for what he did on the field in Tampa. During the team’s championship parade, which was held in boats to promote social distancing amid the COVID-19 pandemic, Brady tossed the Lombardi Trophy from the boat he was on to one that was carrying some of his teammates.

“First of all, there was not a lot going through my mind, at that point,” Brady said. “I mean that was not smart, for a couple reasons. One is, if we drop it, that’s a little bit of a problem. But the worst thing that could happen is the edges on that trophy are so sharp. And had those things clipped one of my boys in the other boat, it would’ve been an ugly, ugly parade.”

Another moment went viral when Brady had to be helped once he was off the boat and back on land.

“From what I remember, yes,” Brady said with a laugh when told that the parade “looked pretty cool” and also added that he “barely” remembers getting off the boat.

“I had a lot of fun,” Brady continued. “It’s hard to do that when you don’t get to relax when you’re out in public and there’s phones. Not that I would do anything, but it still doesn’t feel comfortable for me and my personality to have people filming so I tend to just stay at home more and I don’t go out a lot.”

Brady, who will turn 44 in August and will play in his 22nd NFL season next fall, has said multiple times that he isn’t ready to retire. Previously, he had cited 45 as the age when he would consider stepping away.

Brady signed a contract extension in March that will keep him locked up through the 2022 campaign. Still, with little else for him to accomplish, Brady maintained that he still feels the competitiveness to play.

“I don’t think proving it for me is the motivation,” Brady said. “I still want to play, I got a little sickness in me that just wants to throw a frickin’ spiral, you know what I mean? The thing about football, once you stop you can’t go back. I got some more football in me. Not a lot, and I know that, but what I got left, I’m going to give it everything I got.”