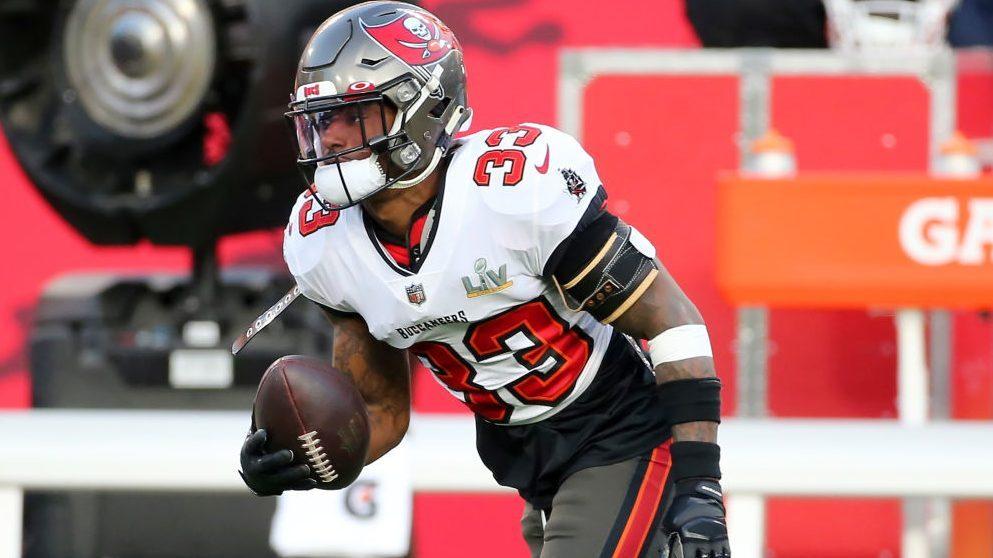 Safety Jordan Whitehead is back on the Buccaneers’ 90-man roster.

Whitehead was removed from the roster when he was placed on the COVID-19 reserve list on July 23. He was back at practice on the sideline on Friday and should be on the field for the team’s next practice because he was officially activated on Friday afternoon.

Whitehead started every game for the Bucs last season and had 74 tackles, two interceptions and two sacks during the regular season. Whitehead played through a shoulder injury and had surgery after the Super Bowl win.

The Buccaneers waived safety Augie Contressa to open a spot for Whitehead on the roster. Contressa signed with the Bucs in May after going undrafted out of Stony Brook.